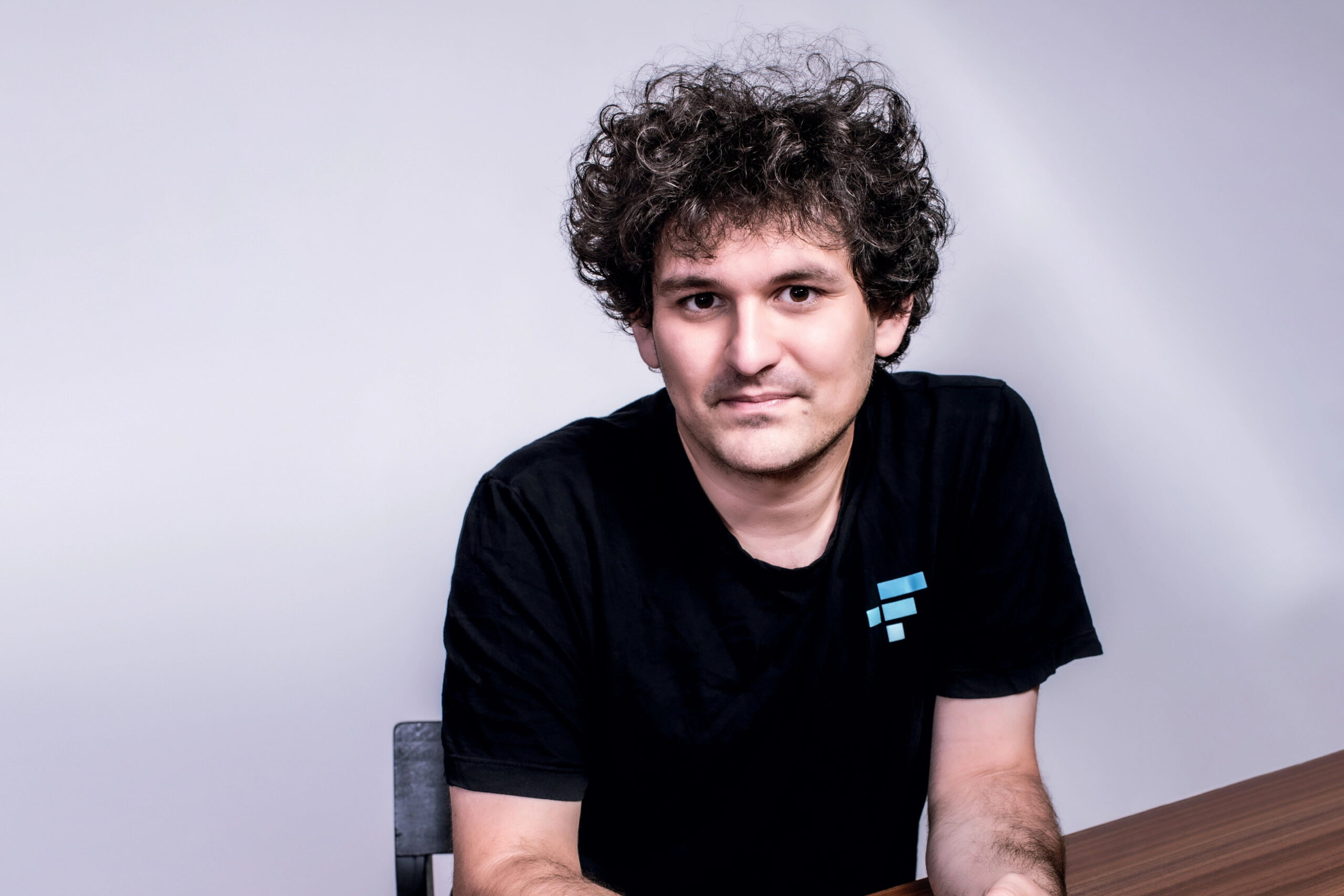 This statement was made by Mr. Bankman-Fried at The Wall Street Journal 's Tech Live conference on October 25. Accordingly, the FTX CEO said he sees the acquisition as an opportunity to boost the number of retail users on the FTX exchange, a user segment that he asserts has so far been sluggish on the market. FTX.

“We don't see much sense in going out and trying to buy back to try to attract professional traders who have good interactions with us. So I will pay more attention to mere retail traders.”

In addition, Bankman-Fried shared that he will not focus on continuing to pursue acquisitions with the aim of bailing out crypto companies on the verge of bankruptcy like Voyager that FTX did in October. 2022, as well as will suspend spending money on political activities. This seems to prove more clearly that FTX will go all out to push its acquisition strategy even further.

Interestingly, despite showing no interest in the "front" of political funding, the CEO of FTX is eager to support the US government in creating regulation for the crypto industry. Specifically, last week, Mr. Bankman-Fried directly posted a legal roadmap for building crypto on his personal page, although the post received a lot of criticism from the community for wanting to manage DeFi.

However, it can be seen that the act of continuing to expand the mobilization of a new round of funding shows that FTX is setting great ambitions even in the context of the market downturn, which is considered the best time to prepare. thoroughly before proceeding to the next growing season.

Before coming to the latest decision, in September 2022, it was reported that FTX was secretly raising another 1 billion USD at a valuation of 32 billion USD. Meanwhile, FTX US - the US branch of the exchange, was also "aggressively" raising new cash at that time with a valuation of about 8 billion USD.