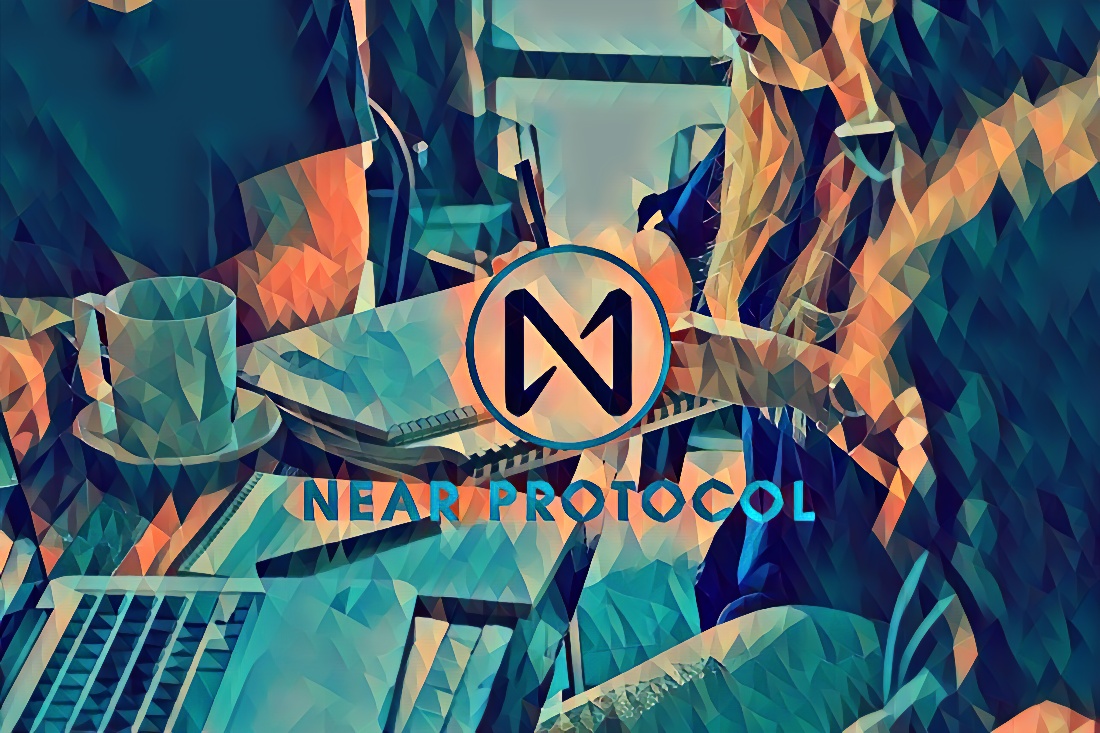 With developments at NEARCON 2022 – Near Protocol's biggest event of the year is attracting a lot of attention from the investor community , the project has launched a new idea called Near Digital Collective (NDC) to decentralize ecosystem decisions by voting right on the Near blockchain itself. This move is claimed by the team to make the NEAR community more transparent and fairer.

Although NDC will run on blockchain and NEAR has been dedicated to act as governance token for the collective, project co-founder Illia Polosukhin has avoided calling the initiative a DAO personally. me.

“I often think in blockchain terms, so NDC is like a protocol for how people interact and make decisions. And then we encode them in smart contracts, part of which will be codified in Near's framework and the rest in processes built around NDC."

For the new legal framework, Polosukhin explained that the NDC will work to create and ratify a set of shared values, fundamental rights for all community members. The team will also establish additional frameworks, governance plans, legal structures to mitigate risks, and publish engagement guidelines to limit bad behavior from community members that can cause harm. harmful to the network.

Finally, Polosukhin adds that while the NDC "legislative" team has 40 members so far, Near is also looking to engage interested parties from fields as diverse as political science to law. join group. The NEAR ecosystem currently has around 550,000 community members, 4,000 of which are developers.

However, this is NEAR's latest revelation after the project had two major developments earlier this week accompanying the NEARCON 2022 event, which is the launch of a new investment fund of 100 million USD. Web3 entertainment industry as well as officially becoming the 13th blockchain trusted by Tether to deploy USDT.

At the time of writing, the NEAR price has seen a slight drop from the “hot” rally on September 12th and is trading around $5.01.