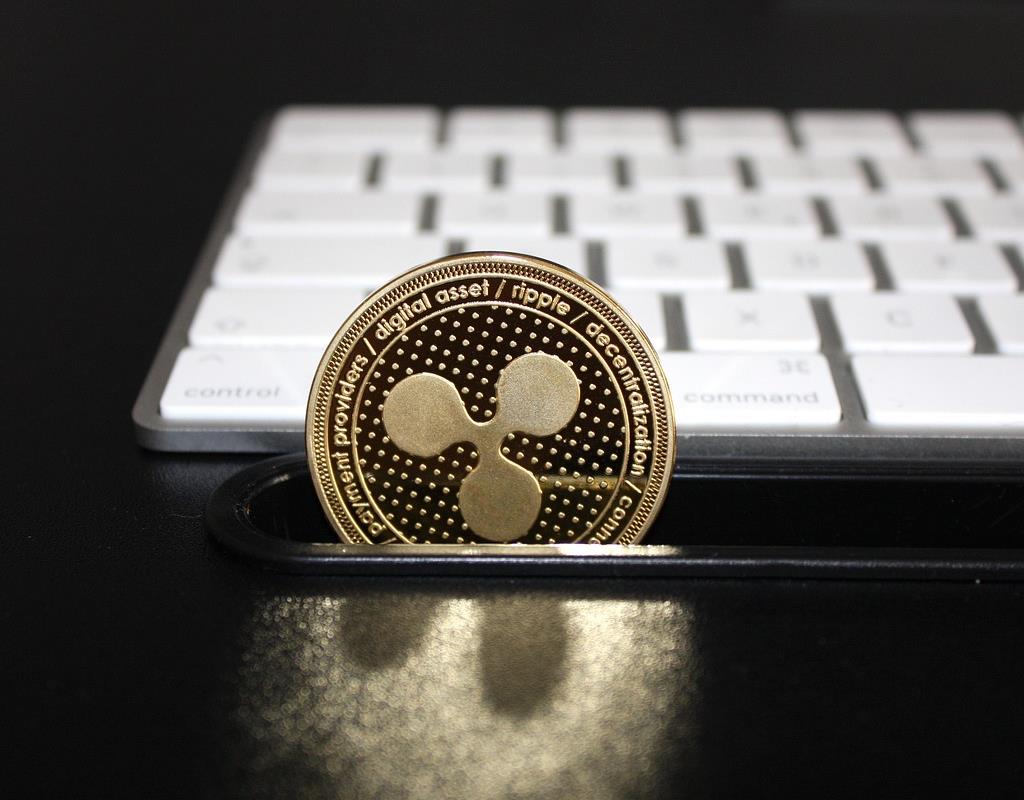 In a new YouTube video, the analyst nicknamed Guy explains to his 2.16 million subscribers why this could be important news for XRP price.

“ In case you haven't noticed, EVM support has taken many of Ethereum's competitors to the moon in the past, including Harmony and Fantom. XRP has an EVM sidechain so could be very bullish on XRP. Ultimately, this depends on the speed of the XRP EVM sidechain. "

However, Guy points out that EVM is "inherently limited" to a few hundred transactions per second (TPS), although he doesn't see this as a major obstacle for Ripple.

And this means that Ripple will have a lot of work to do to improve its TPS. This shouldn't be too difficult to do, as Avalanche, the Aurora layer of Near Protocol, and Solana's upcoming Neon layer take advantage of the EVM and can process thousands of transactions per second.

One advantage of XRP over most other EVM chains is the large community of XRP holders. With that said, XRP does indeed have one major drawback and that is it is the only major cryptocurrency that the SEC has flagged as security as part of the case against Ripple et al. "

XRP is trading at $0.46182 at press time. The sixth-ranked crypto asset by market capitalization is up more than 2% in the past 24 hours.