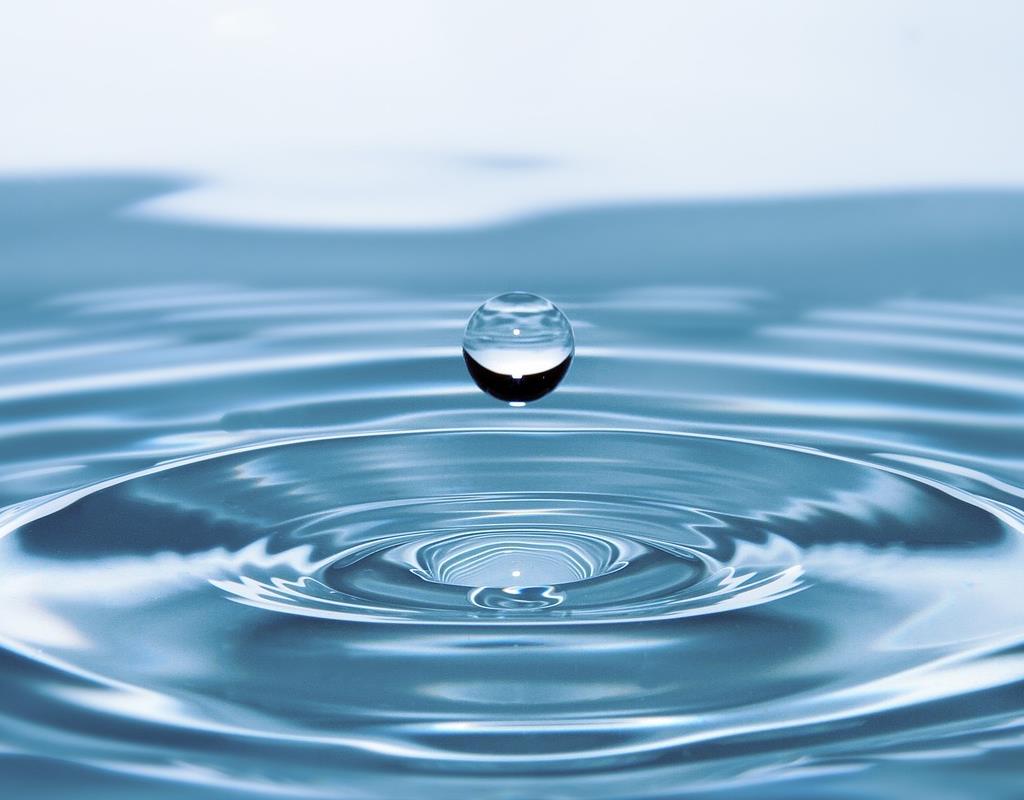 Venturing into the Layer 2 scaling solutions ecosystem, XRP Ledger (XRPL), a decentralized public blockchain, announced on Oct. 17 that it had started testing its first EVM-compatible sidechain.

This announcement came a year after Ripple CTO David Schwartz announced that an EVM sidechain was in the works. Schwartz stated that the sidechain was designed to remove barriers to entry for developers who want to implement decentralized applications (Dapps) with cross-chain interoperability.

According to the blockchain development team, RippleX, with the sidechain,

“More developers can easily access XRPL’s feature set (such as its speed, sustainability, and low-cost transactions) and bring Solidity-based smart contracts to XRPL.”

In addition to a sidechain, RippleX confirmed the launch of a bridge between an EVM-compatible chain and XRP Ledger Devnet. With this bridge, developers no longer have to choose between XRPL- or EVM-compliant blockchains, as they "can have the best of both worlds." The sidechain and bridge make up the first phase of this project.

The second phase is scheduled to start in early 2023. According to the development team, it will feature a “uniquely designed permissionless EVM sidechain and bridge that connects to XRPL Devnet to broaden engagement and test scalability within a controlled environment.

The last phase would be the mainnet launch of the sidechain and permissionless EVM bridge. No timeline was provided for this.

On what is the main goal of the project, RippleX said,

At press time, XRP changed hands at $0.4763, data from CoinMarketCap has revealed. The price of the asset started an upward trend between October 3 and 7, causing the formation of a bullish wedge on the daily chart. However, XRP broke out of this wedge in a downtrend on October 8, and since then its price has decreased by 10%.

With buying pressure declining steadily over the past ten days, XRP's Relative Strength Index (RSI) has hit lows ever since. Also, approaching the neutral region, the RSI was trending down at 58 at press time. Also indicating weakened buying pressure, the Money Flow Index (MFI) rested at 52 at press time.

If these key indicators drop below their respective neutral points, that would indicate a significant decline in liquidity in the XRP market, and sellers would run to protect themselves against further losses.