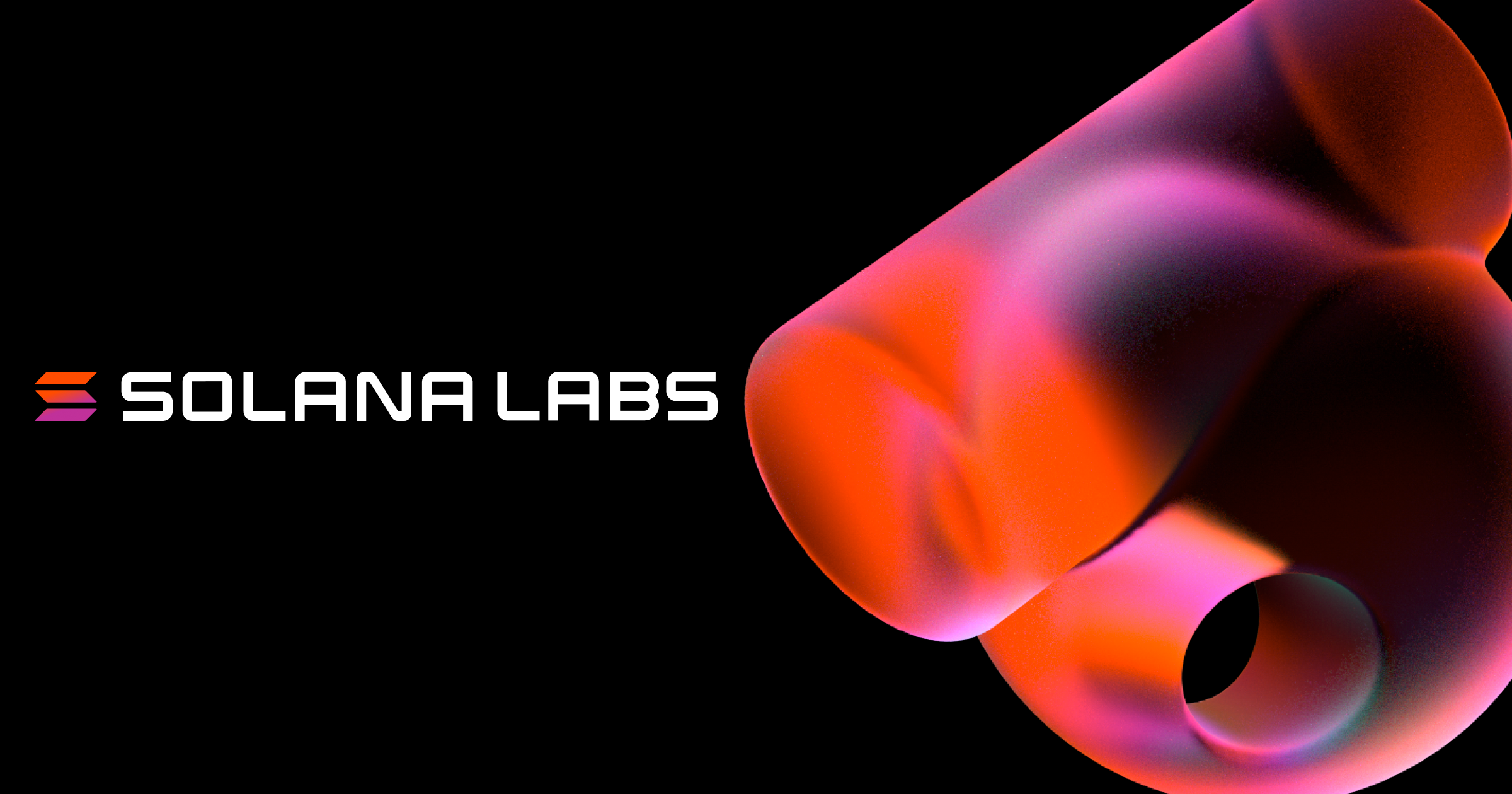 However, even though a year has passed, the above funds are only partially deployed and the focus is on small seed round investments. This statement was stated by Solana Labs CEO Anatoly Yakovenko in an interview in early November 2022 at Breakpoint 2022 held in Lisbon (Portugal).

Regarding the social networking application development fund, Mr. Anatoly Yakovenko admitted that the amount of money in the fund allocated so far is less than half.

“We made a bunch of small investments, such as our seed rounds from ventures on Solana coming in at $100,000 each. So we were never a big lead player.”

Additionally, CEO Solana Labs said several products are under development, including Dispatch, Squads, Dialect and Wordcell, which are efficient decentralized versions of Reddit, WhatsApp, Twitter and social media platforms. At the same time, such projects have only 12 months to build so far and are being honed to launch products that are best suited to the current market.

“Everything is being tested. It's still very early to draw conclusions right? I would love to see about a million users across all of these apps by the next Breakpoint.”

For blockchain game investment, more capital has been activated, but the situation is not really positive. Anatoly Yakovenko shared that only about 37 games are active or in the process of being released on Solana.

However, these are the latest disturbing revelations, reflecting the reality of what Solana ecosystem is facing when the "roof" of FTX has officially collapsed.

Although the founders of Solana constantly reassured investors, many consequences associated with FTX such as key projects on Solana such as Serum (SRM) being hacked, a plan to fork the project or Oxygen (OXY) ) and Maps.me (MAPS) on the edge of the abyss because FTX holds the majority of the token, exacerbated the result of $700 million being wiped out of the Solana ecosystem, leading to a massive drop in public confidence.

Next, a series of exchanges made the decision to suspend USDC and USDT deposits and withdrawals on Solana network, even Tether lost confidence, transferring 1 billion USDT from Solana to Ethereum, showing the possibility of Solana ecosystem recovering. Whether or not after the crisis is still a huge question mark.