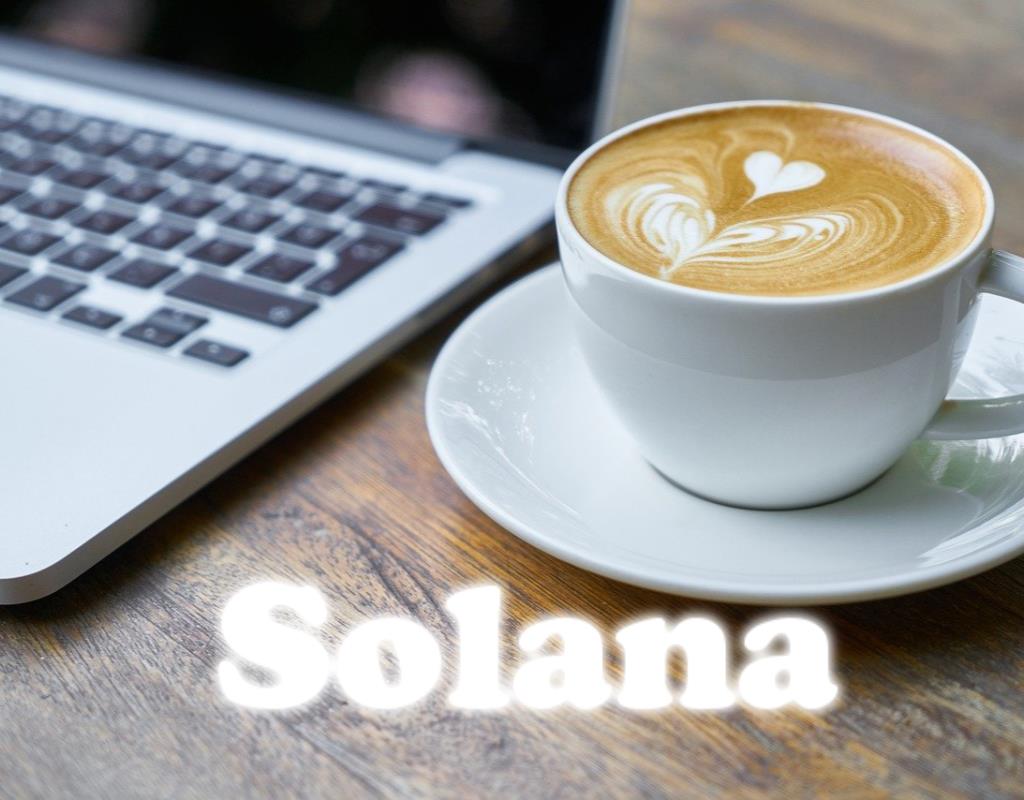 Solana [SOL] seems to have been long forgotten lately with other blockchains like Ethereum [ETH] and Cardano [ADA] garnering headlines. The network has long been under scrutiny because of outages over the years.

However, the Solana developers have been actively trying to fix these issues and create a smooth and safe experience for users. This is Solana's last attempt to defeat her old enemy now.

Messari senior analyst Dunleavy stated in a recent tweet that Solana has been quietly building in recent months. Furthermore, he said that Solana's network is "stable" and has not lost power for "more than 3 months". With the latest update, the network was running at over 3,000 transactions per second.

Interestingly, Solana will soon complete over 100 billion transactions on its network. The milestone is expected to be completed in late September or early October. Still, it is a feat for the network that has been dubbed the "Killer of Ethereum" by countless numbers.

A Solana to Enjoy

To further improve its scalability, Solana is ready to release the " Nitro " update on its network. This is the first Solana scaling solution that will create an L2 for the Solana network. It will combine Solana's "powerful runtime environment and developer community" with the thriving ecosystems of Cosmos and IBC.

Market analysts believe that this upgrade will lead to the development of Solana DeFi, which has suffered from the effects of market conditions. At the same time, the Nitro upgrade can push the sub-second network end to 600 MS with a transaction throughput of 20,000 TPS.

Additionally, market intelligence platform Delphi Digital shared a tweet about Solana's main NFT marketplace, Magic Eden. In the update, the website claims that trading volume on Magic Eden reached "nearly 50%" compared to Ethereum's Open Sea in September. The biggest spike was seen after the collection. y00ts was released online, attracting the interest of other Solana NFTs.

Now what happens to SOL?

According to the latest data, SOL is also one of the victims of the latest crypto massacre, in which the token dropped 6.4% on the daily chart. This leaves Solana's weekly loss at 17.6% and the token at $32.26 at press time. No major asset recovery is expected until at least Q4 2022.