stEth continues to Depeg, is this time different?

In the period of June 2022, the fact that Steth was depeged from anchoring 1: 1 with ETH has caused many companies to be heavily affected. However, this morning (September 7), Steth once again returned to the 0.95 ETH zone even though the market earlier was somewhat stable again. So what is the cause and effects of this incident? 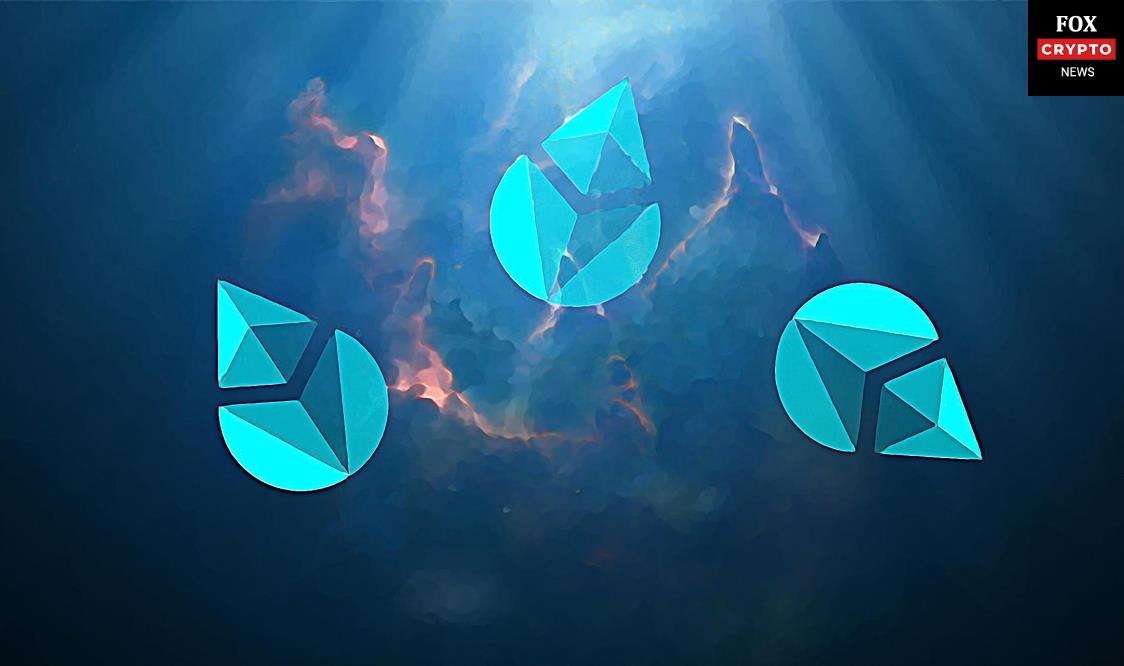 According to data from the covengo, in the past 24 hours witnessed stETH's continuous reduction trend compared to ETH. The deepest level that this token decreased to 0.947 ETH.

Before that, Steth had a deep reduction to the 0.93 ETH zone in June, causing many companies like Celsius or Three Arrows Capital to have a serious liquidity problem.

below are the latest sum of information related to Steth. Note to readers that the information shared for the purpose of synthesis, does not mean the conclusion that this is the main cause of Steth Depeg this time.

In last night (September 6), the Twitter community was stirred by the information that 3AC continued to withdraw $33 million from stETH value from the liquidity pool on Curve Finance.

at the time of the article, the $ 33 million is still modest compared to the liquidity of approximately USD 1 billion in the existing $ 1 billion in Pool Steth-ee. However, the consequences related to the general psychology of the market are difficult to estimate by numbers.

Another idea from Adam Cochran said that AAVE prepares to postpone the ETH loan feature before The Merge can cause the community to reverse the previous position, thereby making Steth somewhat plunging during this time.

Before that, holding ETH ON -chain could be by AirDrop Ethpow after The Merge promoted the Crypto community to mortgage other types of assets -& GT; Original ETH borrowing -& GT; In order to maximize the amount of ETHPOW received after snapshot.

Regarding this topic, the Defiyst account shared the status line of the total amount of assets being back to Weth.

According to that, although there was a decrease in 62% (August 2022), Steth still accounted for about 55% of the guarantee assets for Weth. This is still a high density and any fluctuations with Steth can completely lead to large liquidation commands.

The deposit (send) Steth into the Lending platform, then borrow ETH (or Weth) to increase the Snapshot balance that can be considered as the implementation of a Short ETH command with the collateral assets as Steth. This means that users who implement this strategy may be liquidated by the market if the steth drop sharply.

According to data from Defillama, there are currently about US $ 131 million in the value of Steth that may be liquidated if this asset drops to $ 1337.

However, if there are sharp decline, it is likely that there will be a bought force because Steth is still being guaranteed by the amount of ETH corresponding to Stake into the Ethereum 2.0 contract. Therefore, this will be a tense, struggle between the players, so that they can reach the bottom of the bottom for steth but still maximize their profits.