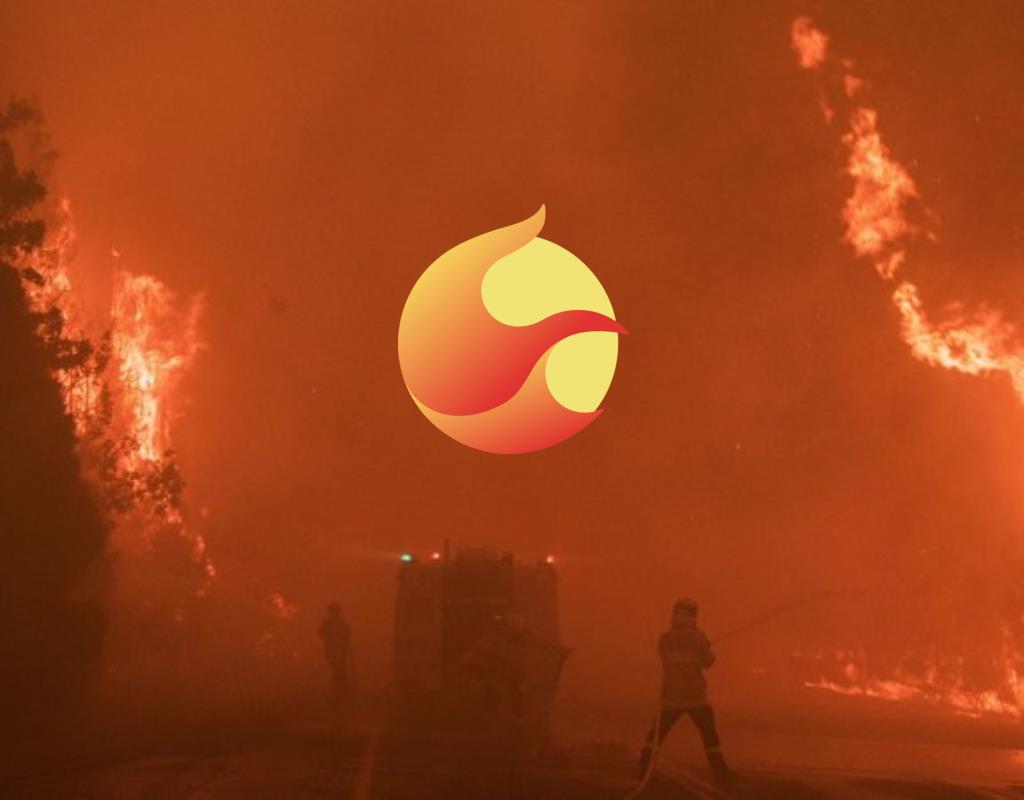 Previously, as reported by FoxCryptoNews, Terra Classic in September passed an important proposal, imposing a requirement to burn 1.2% of the value of each LUNC transaction on the blockchain in the hope of reducing the total supply. nearly 7 trillion LUNC was created after the collapse of LUNA-UST, bringing it down to only 10 billion LUNC. This proposal is also known as the “coin burning tax”, levied on all Terra Classic users for the common good of the entire ecosystem.

The LUNC community then pressured exchanges to adopt the change as well. The biggest name is Binance initially expressed its disapproval of coin burning because it would directly affect users and whales, but in order to protect the interests of all parties, the exchange decided to does not burn user coins, instead will burn all fees received by the exchange from LUNC spot trading on Binance.

This is considered a very high move by Binance, because it both satisfies Terra Classic's desire to burn fees, but still assures users that Binance is the most convenient place to trade LUNC when there is no image. affect turnover.

However, the impact of Binance's LUNC burnings did not bring the desired results, when after 3 times of application, the amount of coins burned was only nearly 11.1 billion LUNC, worth about 2, 6 million USD at the exchange rate at the time of writing. It can be seen that this amount is very small and it will take a long time to reach the goal of limiting the total supply to only 10 billion LUNC.

Proposal 5234 also acknowledges the above situation, that the 1.2% coin burning tax has made users more reluctant to trade LUNC than before when the transaction volume on the blockchain has decreased by 91.67% since its adoption. change.

In addition, it can be seen that Terra Classic users are not very interested in burning coins, because of the total 14.85 billion LUNC burned, 46.22% of which comes from CEX exchanges. It is estimated that at this rate, Terra Classic will take 20-60 years to realize the goal of bringing the total supply to only 10 billion LUNC.

In addition to the fact that the tax rate directly affects the transaction value, which has been pointed out by critics of the LUNC burn tax, Proposition 5234 argues that the tax was not met because of the waste of money burned instead. for using it to fund protocol development.

Therefore, Proposition 5234 has called for reducing the coin burning tax from 1.2% to 0.2%, as well as setting aside 10% of it as an ecosystem development fund.

Proposition 5234 was voted on on October 18. The respective Binance exchange has updated the LUNC deposit/withdrawal fee to 0.2%.

It still needs time to see if the above change will help Terra Classic (LUNC) revive the project or there will be other changes to restore user interest in the blockchain project that has carried unwashable stains this.