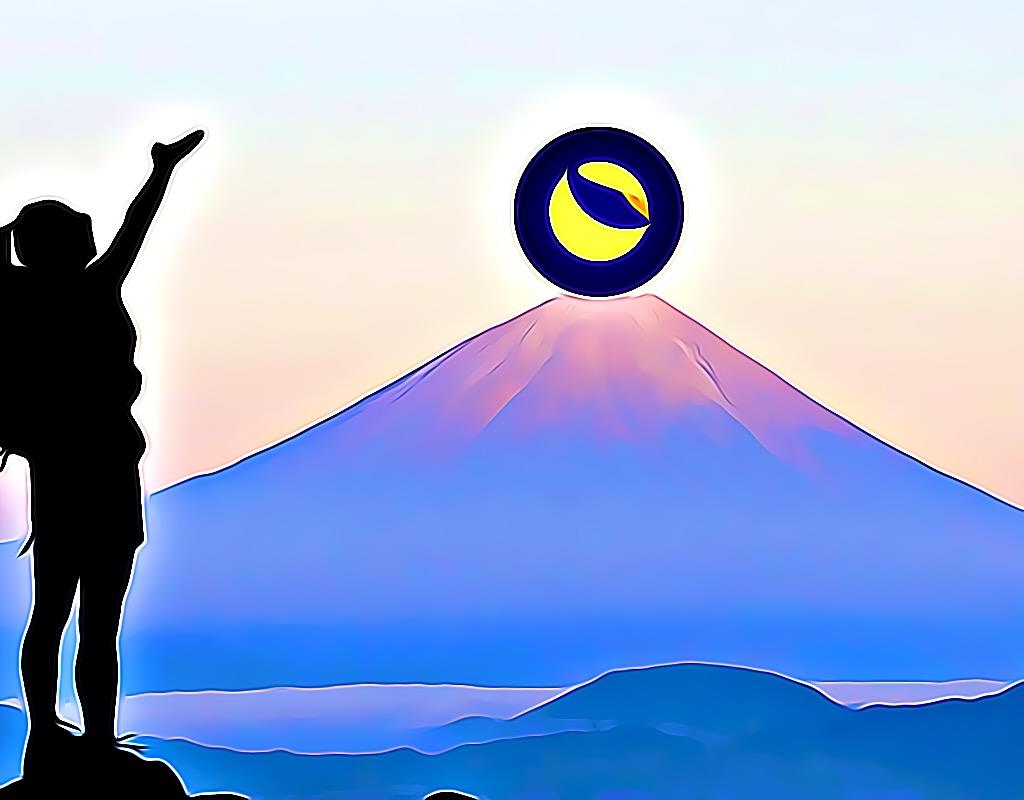 Terra Classic (LUNC) has managed to break out of its encirclement over the past few days, instead of being trapped for months.

While LUNC's recent performance gives investors hope for better days, some interesting developments have occurred in the community.

However, despite the positive developments, several on-chain indicators are not in favor of the upside and suggest the opposite. Let's see what's really happening on the LUNC network.

LUNC has bright plans for the future

Recently, Terra Rebels, a Twitter curator for Terra-related announcements, tweeted that they have revealed a new roadmap for Terra Classic.

According to the roadmap, several new updates planned for Q4 2022 could change the fate of LUNC forever.

For example, the developers plan to shut down the marketplace in the coming months and push some new updates to the ecosystem. These include Vanila Cosmos, Tendermint, and CosmWasm.

In addition, in 2023, developers planning to iterate the token can replace the algorithm and put new capital controls on it.

The LUNC community is really upbeat!

Another recent LUNC achievement is receiving support from Binance.

The exchange has mentioned that it will apply a 1.2% consolidation fee to all deposits received on the platform before crediting users' accounts.

This episode brought happiness to the LUNC community, as they have been looking for this support for a long time. However, despite such achievements and future plans, various on-chain metrics do not support LUNC and suggest a possible downtrend in the coming days.

While the LUNC price is flat, its trading volume has decreased significantly, which is a negative sign. Although the developers have announced a new blockchain roadmap, their development has slowed down.

Interestingly, LUNC's social media volume also followed the same path and decreased compared to last week. All of these developments indicate that instead of bullish, investors can expect the price of LUNC to fall.

A look at LUNC's daily chart suggests some hope as several market indicators reveal the possibility of a short-term rally. For example, the exponential moving average (EMA) signals that the 20-day EMA is above the 55-day EMA, which is a bullish sign.

However, the Relative Strength Index (RSI) is in the neutral position and so is the Chaikin Money Flow (CMF). Furthermore, a reading of the moving average convergence divergence (MACD) shows a bearish crossover, which reduces the chances of a short-term upside.

Interestingly, Bollinger Bands (BB) think that LUNC price is about to enter a crisis zone, further reducing the chances of a breakout to the north. The dYdX Foundation, which develops the DEX dYdX exchange, has selected one of the former leaders of the Metamask wallet parent company, ConsenSys, as the new CEO of the project.