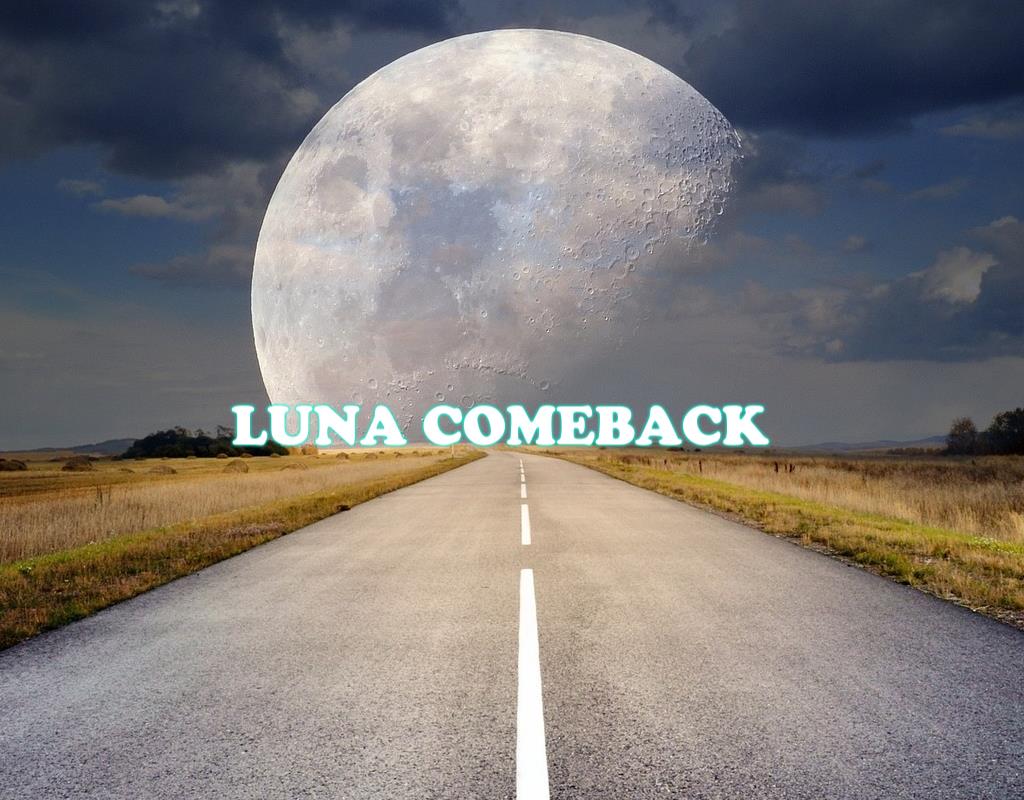 Dubbed "Terra Expedition", the proposal is a modified version of the developer program that Terra has established since the beginning of the project.

Accordingly, the project will deduct 9.5% of the total supply of LUNA for the new Terra ecosystem, that is, the blockchain that has been forked since the LUNA-UST crash in May. This is a plan to encourage the network to be deployed. for 4 years and is administered by a community-elected committee that reviews the plan every 12 months. The proposal states:

“Terra Expedition is a four-year program that aims to grow the Terra ecosystem through a series of initiatives with three main goals: incentivizing developers to build on Terra, increasing liquidity on Terra, and the world refer users to Terra.”

Regarding the allocation of LUNA, the proposal is as follows:

– Another 20 million LUNA used to reward developers on Terra quarterly. Any project deemed “essential” by the community – that has launched an application, will be eligible.

– 5 million LUNA for users, to incentivize them to use bridges and decentralized applications as well as mint NFT on the platform.

Before the above proposal, the price of LUNA is still standing still and is trading around the $ 2.4 mark.

In addition, the proposal to reduce the burning tax on all Terra Classic (LUNC) transactions from 1.2% to 0.2% was also approved, due to the decrease in transaction volume.

As updated by FoxCryptoNews, Terra's collapse in May wiped out $60 billion in assets from the market, CEO Do Kwon proposed to "hard fork" the blockchain to bring it back before the 8/08 de-peg time. 05, “breaking and rebuilding” and allotted to users who meet the conditions of holding LUNA and UST. Since then, the old blockchain has been renamed Terra Classic along with the Luna Classic (LUNC) token and USTC stablecoin. After the "stain", CEO Do Kwon is still facing arrest warrants from the authorities, although he has repeatedly affirmed that he does not run away and is ready to cooperate with the authorities.

So far, the new Terra is still struggling to attract investors into the ecosystem. Total Value Locked (TVL) – a key DeFi metric that measures the value a protocol accumulates from investors – is only accumulating at the $40 million mark, while once peaking in the tens of billions of dollars. before being submerged, according to DeFiLlama.