MicroStrategy appears to be moving beyond just holding Bitcoin as the company looks for an engineer to develop a BTC layer 2 solution, the Lightning Network. 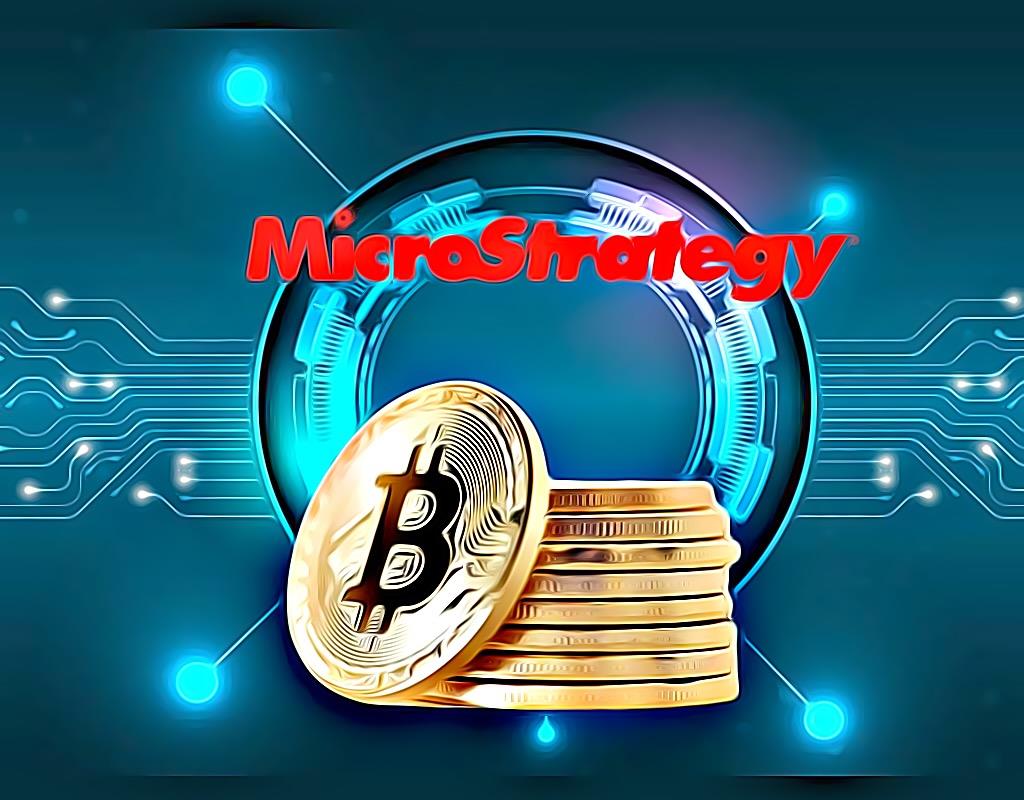 Technology company MicroStrategy is looking to hire a software engineer to build a software-as-a-service (SaaS) platform based on the Lightning Network. The description says SaaS will provide companies with security and e-commerce products. Lightning Network is a layer 2 scaling system for Bitcoin designed to speed up sending and receiving payments on the blockchain.

The job listing also reveals new MicroStrategy vacancies that will be tasked with building decentralized financial (DeFi) technologies, primarily focusing on lending related to smart contracts that No need for brokers or intermediaries.

The Lightning Network was first introduced in 2015, which aims to provide an accessible way for users to participate in off-chain (off-chain) payments quickly and reliably using How to add another layer to the Bitcoin blockchain.

The latest growing recruitment move comes about a week after the company announced its purchase of $6 million in Bitcoin. Despite facing a loss of more than $1.3 billion with an initial investment in BTC at the time of writing, but with a "cult" view of Bitcoin, President Michael Saylor and MicroStrategy seems to be taking advantage of what may be related to BTC to further reinforce the company's investment trend.

In fact, Mr. Michael Saylor has many times praised the Lightning Network in the past. Most notably, in June 2022, the President of MicroStrategy asserted that Bitcoin and Lightning Network can "rescue" DeFi, but not Ethereum.

However, there is no denying the influence and acceptance of the progress that the Lightning Network has achieved in recent years. Not only widely used in El Salvador, the first country to accept Bitcoin as currency, Lightning Network also launched on Strike payment platform, Twitter social network, Switzerland's largest Bitcoin broker. Bitcoin Suisse and Mexican retail giant Grupo Elektra.

Recently, software company Lightning Labs, the organization responsible for building additional features and software for the Lightning Network, has raised $70 million in an effort to bring stablecoins to the Bitcoin network. Especially thanks to the efforts of CEO Jack Mallers, a number of major brands are now accepting Bitcoin payments via Lightning Network with the support of Strike.