A year ago, the crypto market, and especially DeFi appeared with a lot of airdrops – retroactive activities from projects. However, the common point of most projects that choose "community-oriented" is usually "go underground". Today, let's take a look at most of the past airdrop events from the perspective of Game Theory and see where future airdrops might move! 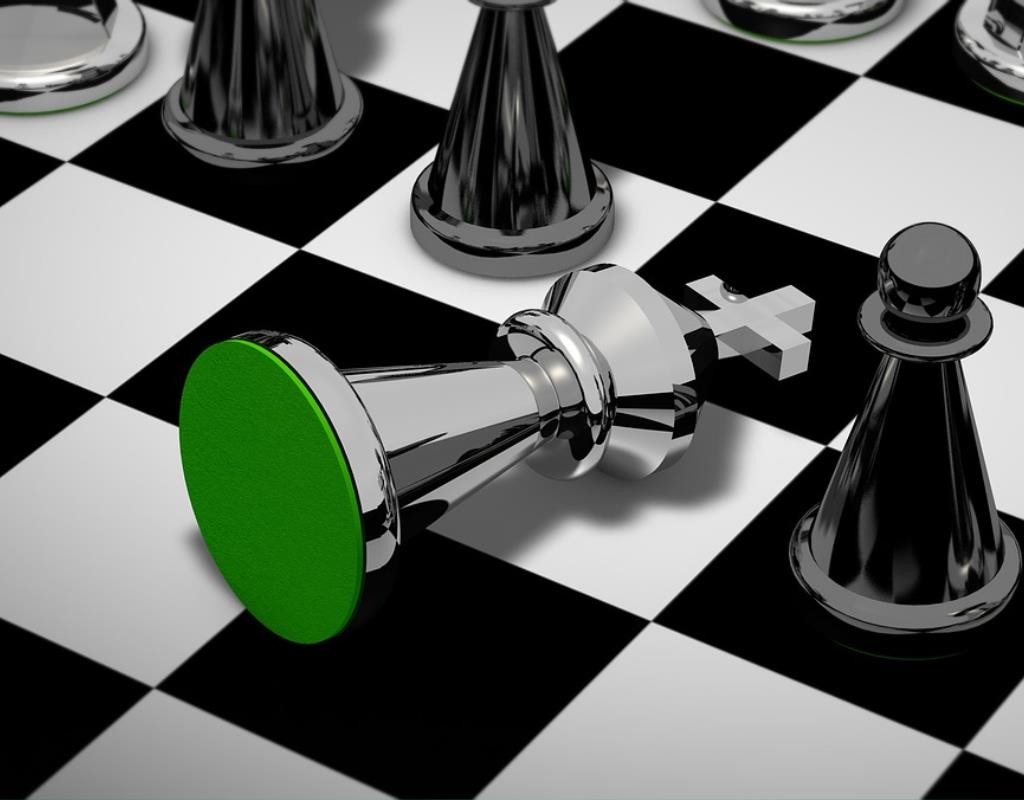 Why do I find this topic important and interesting?

“Decentralized” is the word people often use to criticize most blockchain projects. Here are the VC funds in the first round that enjoy many advantages and are ready to dump on the latecomers. However, for projects that choose "Community First" - to focus on the community first, are abandoned by the community itself.

This is not the fault of retail investors, because it is difficult, and not enough data to conclude that what percentage of retro airdrop recipients are individual retail investors. Even Ribbon was once involved in a controversy surrounding the "accidental slight leak" of information about airdrops for VC funds.

However, let's temporarily call the object of today's article Community. So what made them choose to dump all their tokens to enjoy air?

On the project side, does anyone still have the courage to choose retro for their users, for their community? Or choose a safer route than calling money from VCs?

As for the long-term holders and supporters of the project, are they willing to lie still to be discharged?

If Solidly fell because of 10 parts of Andre's fault, then 5 of them were also caused by worms from the community that messed up the soup.

So, in the future, is there any way out for solutions like this? To actually play the game will be fairer, as the name of these projects - Fair Launch.

There are 2 prisoners, arrested and isolated in 2 cells. Each prisoner will have 2 options, to tell the truth, or lie.

According to the probability, the player will always choose the Truth (or in other words, break the game). Why? Let the probability that the other person declares is 50%.

Obviously, with the above problem, players always have to choose the solution with the average value that is more beneficial to them, which is to break the game - ie clear it.

Airdrop – Retro is the same, if you don't release it, there will always be someone else releasing it on your head. Simply because this is free money for them. However, the math of retro projects is complicated and influenced by something more important – data from the past.

What if everything keeps repeating?

Imagine, the example above is repeated 10 times. At this point, you will have data about your opponent, right? And if they're a good person, they "don't punch you" three times and let you punch them all the time (beware they'll plot revenge).

Stop joking. If the round is repeated, now you will know who is trustworthy and has a long-term mindset, from which the decision will gradually shift towards a positive - sum (0 years for both).

But, airdrops are not. Every retro event is "almost" decided on TGE day. And it's a short-term game. You have to decide whether you should discharge immediately at TGE or not. Discharge or be discharged?

Even if you zoom in on projects into each round, the overall data are supporting the zero-sum trend. In the UNI round, everyone dumped hard, in the ENS round everyone blew hard, the PSP round also blew hard, etc., and in the following rounds, if you were a rational player, what would you do? There are also many other names we can mention as SOS, GAS, 1inch, etc.

All factors related to product quality are almost ignored, the staking mechanism is almost only a temporary solution. And if the project doesn't have a hard-working MM team, most likely, their token will hit the ground right after choosing "Community-oriented".

Is there a way out of this game?

Currently, from my point of view, the projects are quite hesitant with the decision to go retro. Simply because if you put money into the hands of farmers, and airdrop hunters, the result will be that the real supporters will lose, and the project will stagnate later.

There are a couple of solutions I've seen lately that might be worth the wait. Of course, everything is fragile and I can't conclude whether it will work or not.

First, it's setting up a multi-round rule (similar to what optimism is doing). Instead of giving a one-time air to the initial user, the project can split the rounds, to maintain user support for the platform in the long term.

Secondly, this way, I temporarily call it "retro on a retro background". This is how many projects airdrop on the Curve platform, which rewards tokens for those who hold veCRV (to create game and momentum in the long run). In addition, VELO – the Solidly reincarnation project on Optimism is also having a retro plan for those who hold WEVE tokens on Fantom.

Finally the lock vesting solution. However, I personally think this is only a temporary solution because when unlocking, everything will be in place.

Personally, I still believe in Builder and hope that they can handle this problem. Simply because we want the game to be "fairer" and more sustainable for all. The above are my views on the current retro implementation of the projects, hope the above content brings a lot of value to you!

And as usual, I am NOT a “Financial Advisor”, so the above content is for perspective and informational purposes only.