Not long after deploying the Vasil hard fork testnet, a bug has emerged that could "threaten" the success of the biggest upgrade on Cardano this year. 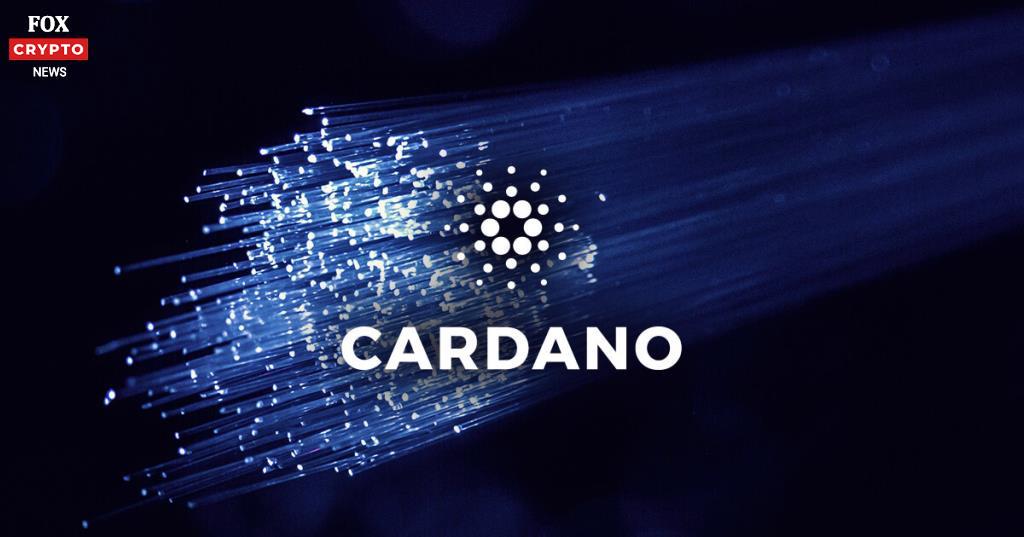 Cardano developer Adam Dean posted a series of updates on Twitter on August 18, revealing that a bug in the Cardano node version 1.35.2 was causing the issue on Testnet of the Vasil hard fork, which was successfully deployed on July 4th.

The reason given by Adam Dean is because there have been several Cardano staking pool operators (SPOs) who are The person responsible for maintaining the resources to run the ADA node rushed to upgrade on the mainnet, which inadvertently created incompatible forks and caused the interaction density on the blockchain to decrease. This resulted in the current testnet being broken as well, as most SPOs upgraded to version 1.35.2 on the testnet to emulate the official Vasil test environment, resulting in the currently incompatible version 1.35.3 and no ability to sync with each other

Therefore, Cardano is forced to activate version 1.35.3 which is being tested on two new testnets, with no history transaction and block production like previous testnets. Also, Dean mentioned that the haste of the Vasil hard fork made him uneasy. He even asserted that the Cardano network was close to reaching its limit, which could collapse at any time.

He is therefore asking IOHK engineering and founder Charles Hoskinson to promptly launch the appropriate “Disaster Recovery” tools as revealed during the testnet launch. This plan has a mitigation process for long-lived network-wide partitions or prolonged blockchain freezes.

Charles Hoskinson has responded to the community's reaction to news of the bug in testnet version 1.35.2. He said the community is overreacting to all that is going on and claims the code has been thoroughly tested for months by everyone, including the SPO. The code that caused the problem on the test network has been removed.

Besides, Charles Hoskinson explained that Cardano cannot trade off the community's expectations of the Vasil hard fork by delaying the continuation for a few months just to reevaluate the code, which has already been tested. several times and is running quite smoothly. Finally, he also sent a couple of reminders to the SPO and the community. Both are the ones who decide everything, not him because Cardano is a “true” decentralized platform.