Users were able to change the ENS domain in any way they wanted for their Coinbase trading account. 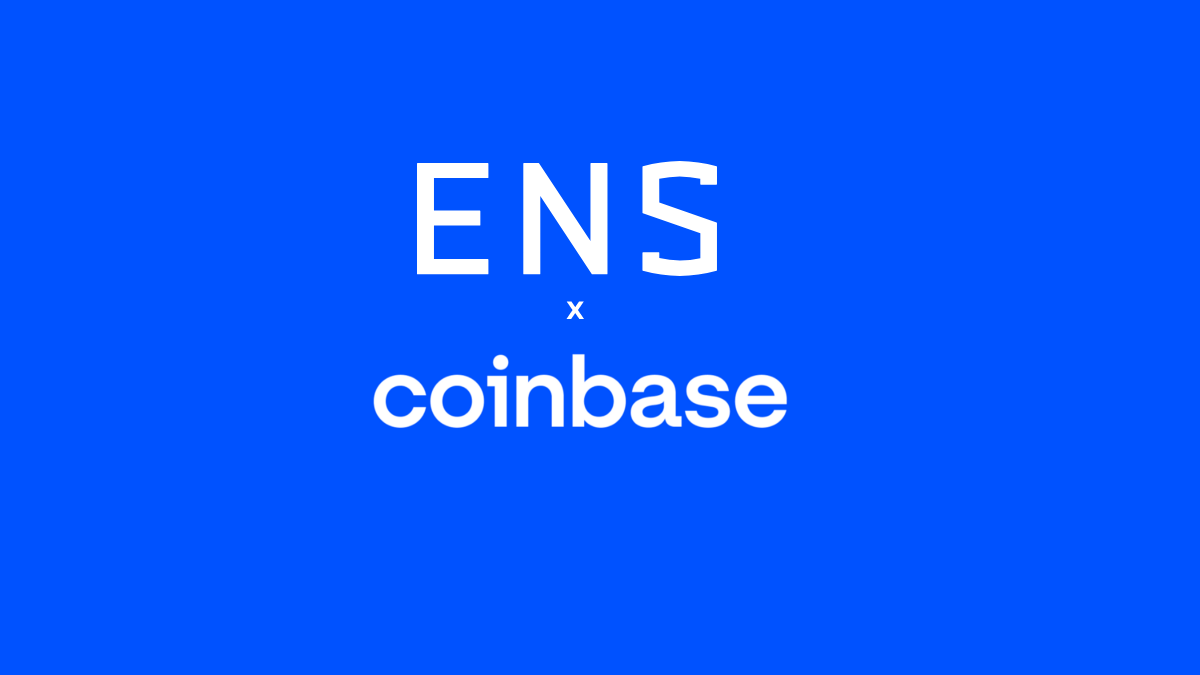 The integration of Ethereum Name Service (ENS) on Coinbase has officially worked, changing wallet usernames Users can change their ENS names once a year, as long as they comply with the exchange's Subdomain Terms, which have yet to be announced by the exchange.

Existing Coinbase usernames are also built on top of the ENS infrastructure, under the Coinbase Domain Name System (CDS) with the extension “cb.id” at the end of the username. via ENS, usernames will have the extension “.eth”.
Based on Coinbase's announcement, ENS may be used to send, receive, and trade tokens by casual and professional users. On the other hand, wallet accounts can only send and receive using their ENS wallet transactions will be available in the future

On the Ethereum Name Service side, although the project life cycle is quite nascent, only real create should receive some attention since November 2021 through the 500 million USD airdrop event and the issuance of ENS private tokens, but the attraction from the service that the platform provides for investors in the industry as well as many institutions The traditional function is undeniably maintained until now.

The proof is that during the severe market downturn in April 2022, Ethereum Name Service still gained significant traction because of alphanumeric domains. And when the "big man" NIKE suddenly took strong action to acquire more ENS into its domain name collection, ENS began to explode again stronger just 3 months later. As of the time of writing, Ethereum Name Service has surpassed the milestone of more than 2 million ENS domain name registrations.

But, for this reason, it is understandable that Coinbase has used ENS as a "springboard" to attract more customers to the exchange, increase interaction and use products right on the platform. helping Coinbase begin to strengthen its business position after a series of days of deep "crisis", including legal aspects since the beginning of 2022.