Google has introduced the latest update to its Google Search product to support The Merge – the most significant upgrade in the history of Ethereum. 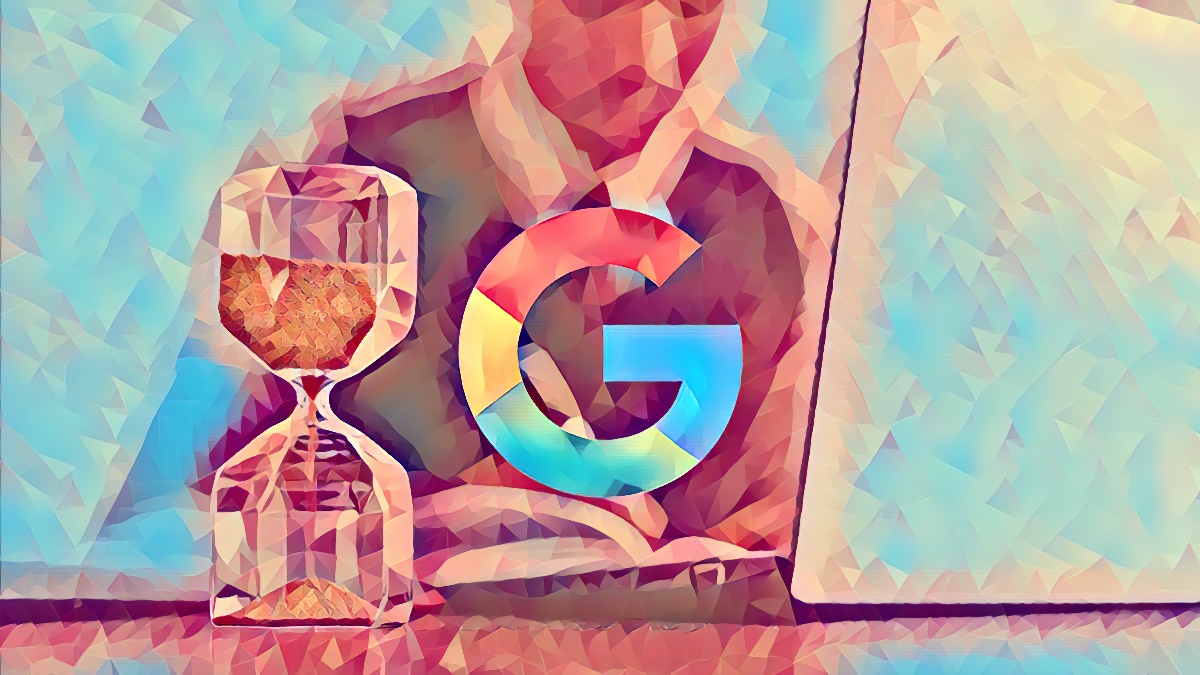 The addition from Google shows that The Merge's popularity is no longer in the crypto "territory" but is expanding in the global traditional financial sphere. In fact, interest in The Merge has exploded over the past month with a series of events and moves large and small from most of the leading crypto companies in the market.

For that reason, Google predicts that Ethereum will continue to be the mainstream in the coming days. To better understand the overview of The Merge, please read the details through the series of articles below:

Interestingly, the attraction of The Merge is not strongly supported and promoted by Sam Padilla personally, but he is just the leader of the development team's idea of ​​integrating The Merge into Google.

“You are the one who made this product right?

It's not just me. This is the result of the whole group. All I did was brainstorm and brainstorm for this campaign.”

However, at the time of writing this article, the search speed from users about “Ethereum Merge” is still growing at a “speed”, peaking in the past two months. For comparison, this topic has received even more attention than “Ethereum” – which has been fluctuating sideways and has a decreasing trend since June 2022.