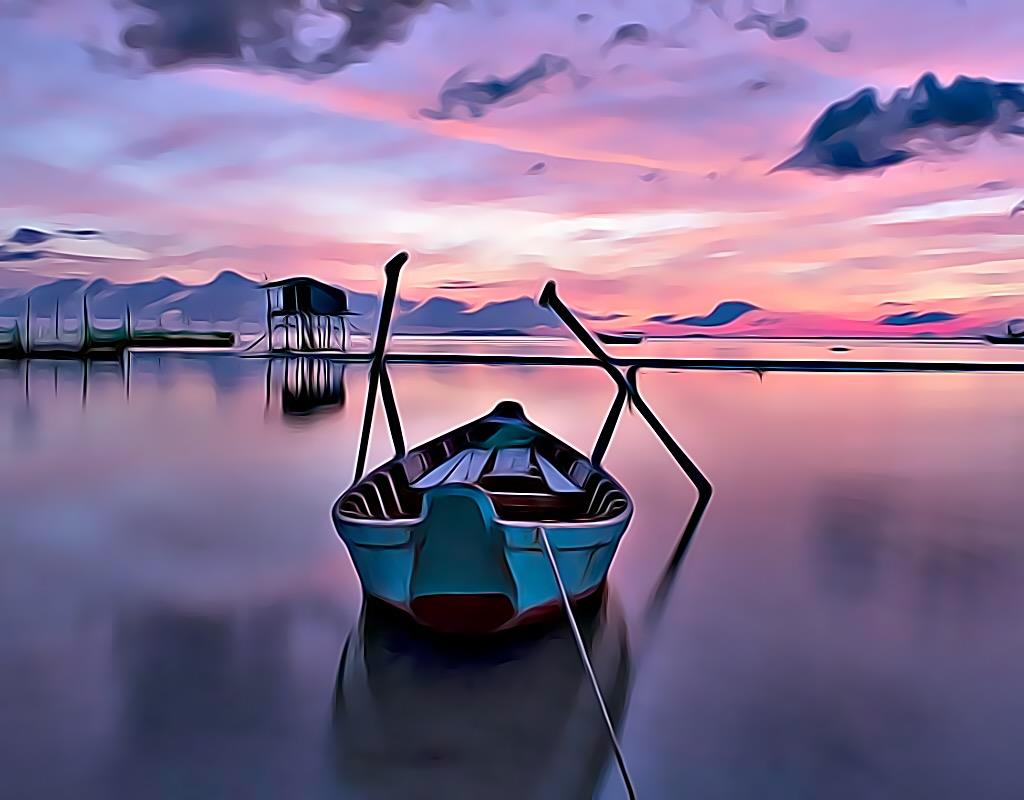 New features, one to prevent NFT theft and the other to scan for them, aim to protect users and suppress industry scams.

“Trust and safety issues – especially fraud and theft – are the biggest barrier to widespread NFT adoption today. Ultimately, we want to help keep the ecosystem cleaner by reducing the number of thefts 'downstream', which means stopping the NFT theft engine in the first place.”

The first feature will actively scan URLs, immediately blocking malicious links from appearing on the collected fraud list. These links are decoys, tricking users into giving control of their NFT wallets to the bad guys.

The second feature automatically detects and flags NFTs that are at risk of being stolen or being shipped in a suspicious manner. This NFT will then be banned from trading on the platform for 7 days, unless the owner contacts verification. OpenSea previously flagged NFTs for warnings, but still allowed them to be traded.

“We are working closely with other markets, wallet providers, and research institutions to develop a comprehensive fraud detection and prevention system. Details will be announced later,” OpenSea added.

The NFT Marketplace, the largest cryptocurrency platform in the cryptocurrency industry, once suggested that users “report to the police” if they suspect their NFT has been stolen. But most of the comments under the post are mixed.