A major Hollywood, Kim Kardashian has been charged by the United States Securities and Exchange Commission (SEC) with unlawfully soliciting a security token. 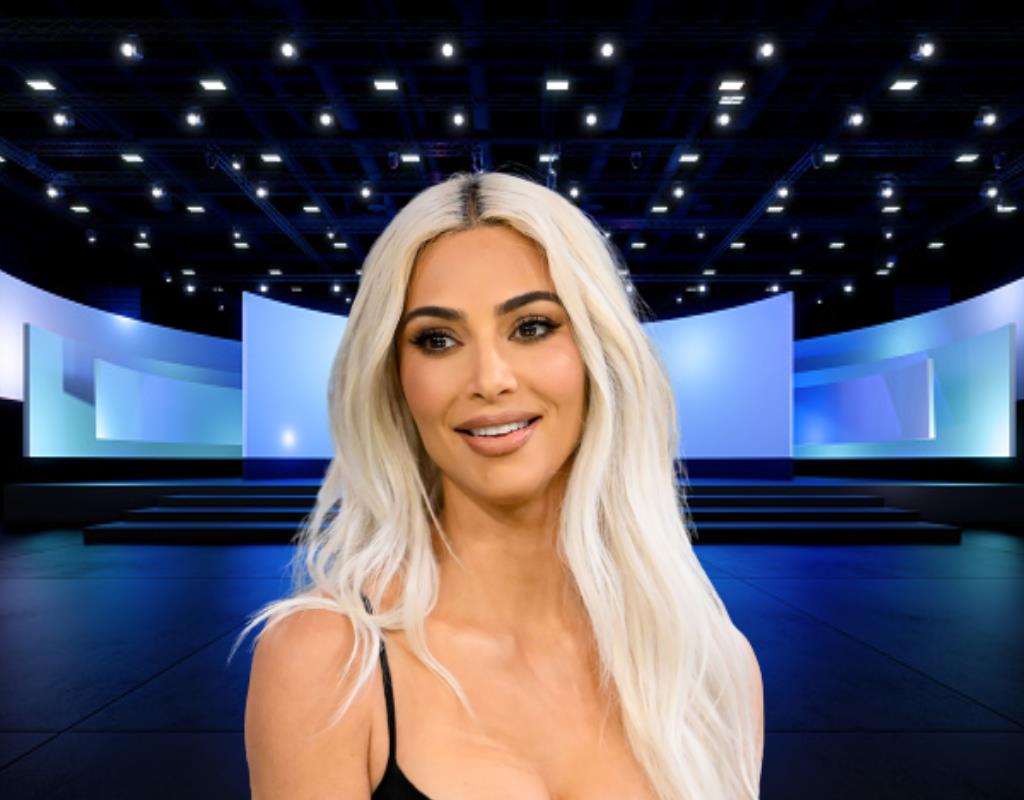 According to the indictment published last night (October 4), the SEC accused reality TV star Kim Kardashian of failing to disclose the remuneration paid for “PR” EthereumMax (not related to Ethereum).

Specifically, in 2021, Ms. Kim posted an EthereumMax advertisement on her personal Instagram account, which owns more than 330 million followers. The post includes a link to the project website along with instructions for buying the EMAX. The remuneration she received for this "communication cooperation" deal was $250,000.

“This case is a wake-up call that when a celebrity or influencer speaks out about investment opportunities, including security tokens, this does not mean that the products are suitable. to all investors.”

“Under federal securities laws, celebrities or any individual responsible for promoting security tokens must disclose the nature, origin, and benefits received from the project.”

To avoid prolonging the dispute and to continue her business, Kardashian did not admit or deny any of the allegations made by the regulator and agreed to a hot fine of $1.26 million. The settlement included a $1 million fine and the $250,000 she received from the project plus interest.

The star also pledged not to promote any security tokens for the next three years and agreed to cooperate with the SEC's ongoing investigation.

The EMAX price peaked in May of last year, skyrocketing as much as 1,420 percent in just one week, but has lost momentum and dropped significantly since then, according to CoinMarketCap .