Learn about Eclipse: The future of Solana VM-compatible rollups 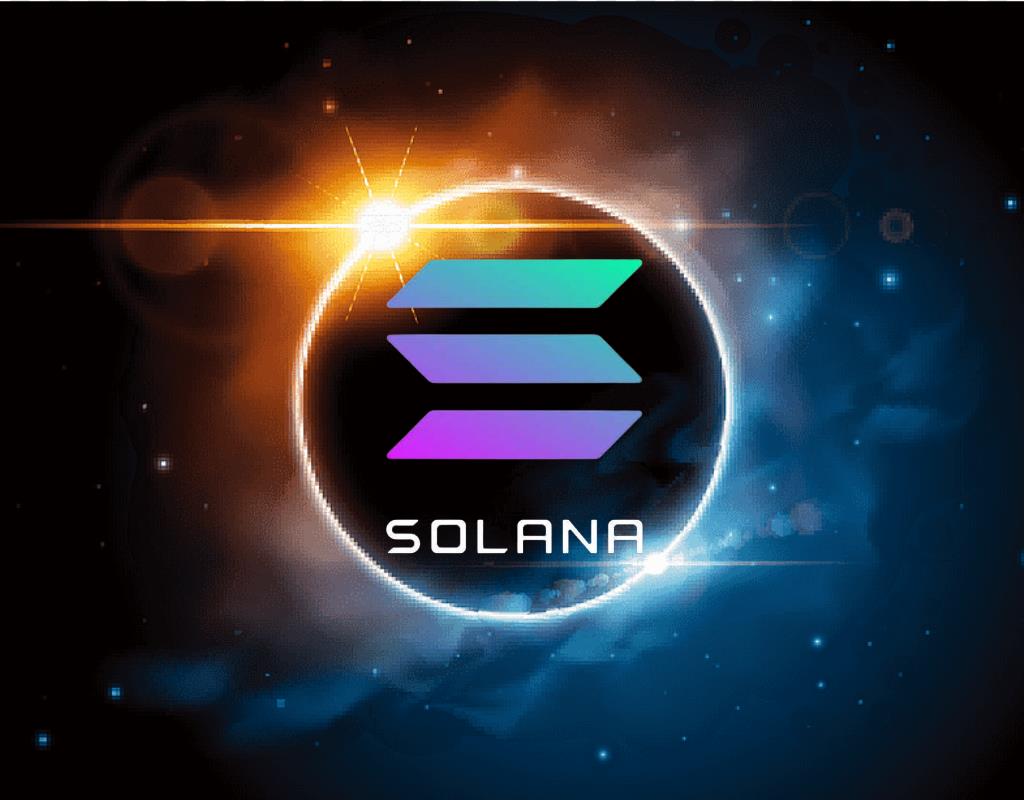 The competition for transaction speeds and fees between Layer 1 blockchain platforms has always been a never-ending battle. And even if every project closely pursues these goals, the trade-off of scalability is always present, making it difficult for even the fastest blockchains to process transactions. can meet the productivity standards demanded by web2 projects.

Understanding that, Eclipse has provided developers with the necessary tools to build Solana-compatible rollups on other Layer 1 blockchains. These Layer 1 blockchains will play the role of security, data storage, and consensus mechanism for rollup, thereby helping to take advantage of the strengths of speed, decentralization, and inherent developer community. available on these platforms to improve the flow of transactions they need to process.

Eclipse has established partnerships with several leading blockchain platforms such as Polygon, Oasis Labs, NEAR, Eigen Layer, and Celestia. Not only that, more than 50 protocols are ready to be deployed on Eclipse, including Zebec, Notifi, and Friktion.

As expected, Eclipse's public testnet will be launched in early 2023 with the same deployment method as Optimism, ie the project will run its own node without the payment layer, which plays a role. connecting different operational infrastructures to complete transaction processing, to allow developers to use Eclipse's infrastructure as soon as possible while the project team continues to improve my product.