Tech giant LG is bringing NFT to TV screens through a platform built on the Hedera network. 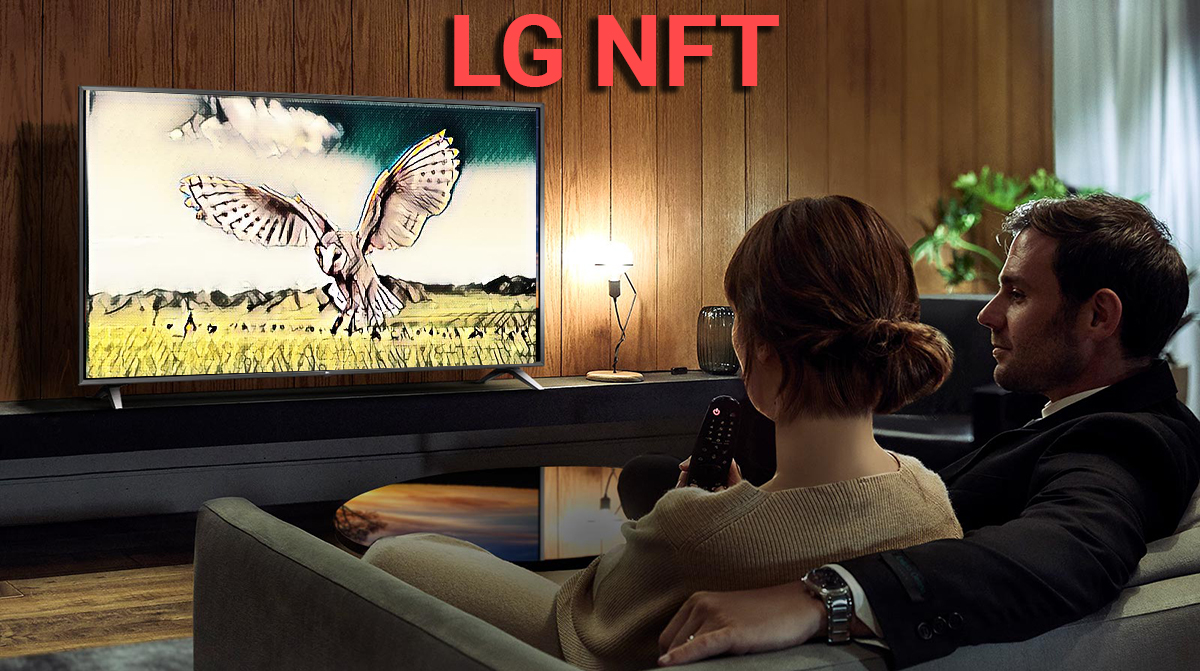 LG has released an NFT marketplace called “LG Art Lab”, which is “owned” on Hedera. LG TV owners can now trade and enjoy NFT from their own small screen.

The above announcement comes after 8 months LG publicly entered the metaverse, planning to integrate NFT into its smart TV line. LG Art Lab is currently only available to US users who own LG TVs running webOS 5.0 or later.

In addition, LG Electronics has partnered with Hedera to launch an exchange application, allowing users to buy and sell NFT easily through Wallypto, LG's cryptocurrency wallet for smartphones.

“Wallypto has been built on Hadera since September 2021, a beta version of the wallet. will officially launch last week.

While many people have heard of NFT and want to join this growing ecosystem, it can be too complicated and difficult to get started. Therefore, LG Art Lab was born, making it easy for millions of US users to access and explore NFT without having to interact directly with the blockchain.”

The partnership between LG and Hedera has been budding since 2020, shortly after LG joined Hedera's board of directors. It can be said that Hedera Hashgraph is a blockchain platform with a huge backing, including many of the world's leading technology organizations such as Google, IBM, Deutsche Telekom, Boeing, Dentons and Singapore bank DBS.

Shayne Higdon, CEO of the HBAR Foundation, an organization dedicated to supporting developers on the Hedera network, said that Hedera's energy-saving consensus mechanism makes it an ideal blockchain for developers. NFT with extremely low carbon emissions. This ecosystem has also been very active recently, through the establishment of two consecutive development funds: DeFi ($155 million) and metaverse ($250 million).

Looking at LG's counterpart, Samsung, this big man also continuously makes significant moves. For example, the move to build a virtual store in Decentraland (MANA) or cooperate with Nifty Gateway to develop the industry's first smart NFT TV platform, to the launch of a digital wallet Samsung Wallet... most recently filed for approval to establish a crypto exchange in the first half of next year.