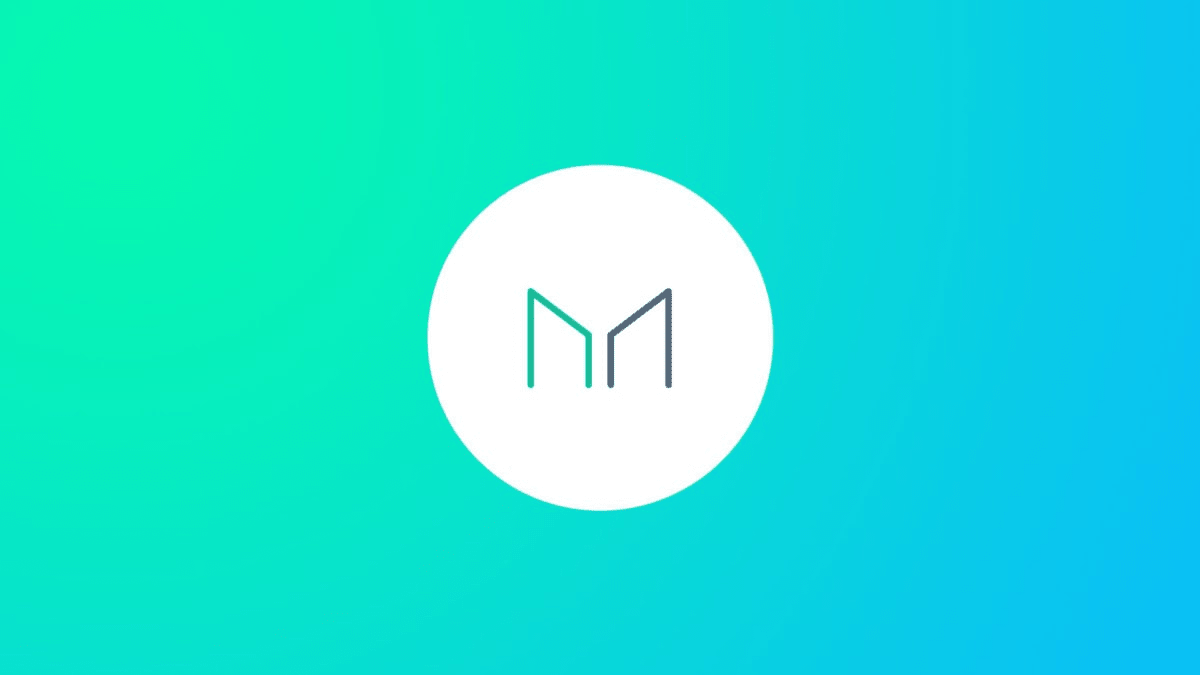 The issuer of DAI stablecoins, MakerDAO, has approved a proposal to remove renBTC from DAI's collateral pool. The reason given is because Ren Protocol, the issuer of renBTC, is backed by the Alameda Research fund, so it has had its funding cut off after the FTX/Alameda crash.

Meanwhile, renBTC is the corresponding BTC token that is encrypted on the Ethereum chain developed by Ren Protocol. This project has been sponsored quarterly by Alameda for the past 1 year. After being linked from FTX, the project said that the current renBTC (or Ren 1.0) has been discontinued. Instead, the new Ren 2.0 is run by the community.

“Due to the uncertainty surrounding Ren Protocol, the MakerDAO governance team proposes to remove renBTC from the collateral pool.”

This proposal received 100% of the votes in favor of the delegates. London Business School Blockchain, a MakerDAO delegate, explained:

“With Alameda filing for bankruptcy and the risk of renBTC depeg increasing, we pass a proposal to remove renBTC to reduce risk to the entire platform.”

Recently, renBTC received a lot of attention because it was chosen by FTX attackers as a "dropout" tool. As FoxCryptoNews reported, FTX hacker used Ren Protocol to swap ETH >> renBTC (Ethereum chain) >> BTC (mainnet), causing a dump of ETH over the weekend.