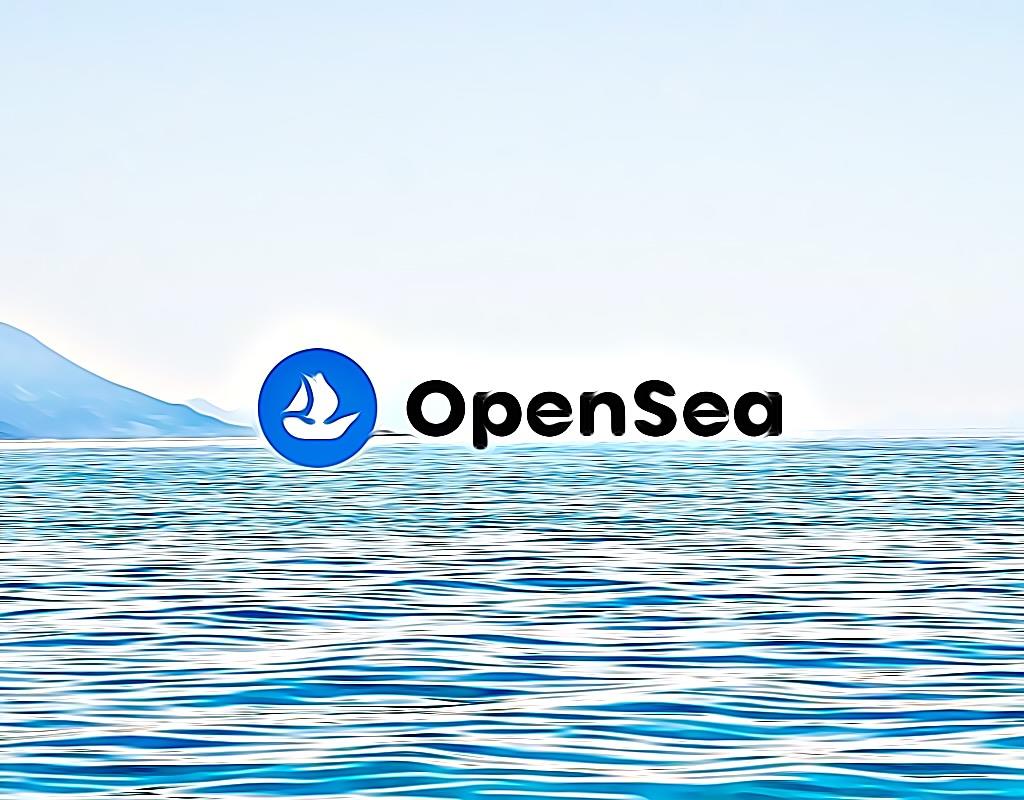 Apetimism, Bored Town, Motor Headz or Optichads are some of the first Optimism NFT collections available on OpenSea, according to an announcement made on September 27.

Thus, Optimism is the 6th blockchain to set foot in OpenSea, after the platform announced the addition of Arbitrum support from September 20.

Optimism is a fairly popular Ethereum layer-2 scaling protocol in recent times, having received the support of founder Vitalik Buterin and braked TVL by nearly 300% before The Merge. The project launched the OP governance token on May 31, but it was followed by a series of turbulent days. The OP price dropped sharply after the airdrop, the community split and the shock was "lifted on" 20 million OP, which FoxCryptoNews has regularly informed its readers.

Recently, OpenSea has made a series of changes to its platform, such as the integration of the OpenRarity NFT rarity analyzer; automatic indexing of NFTs Solana or the September 20 upgrade allows projects to launch themselves on OpenSea.