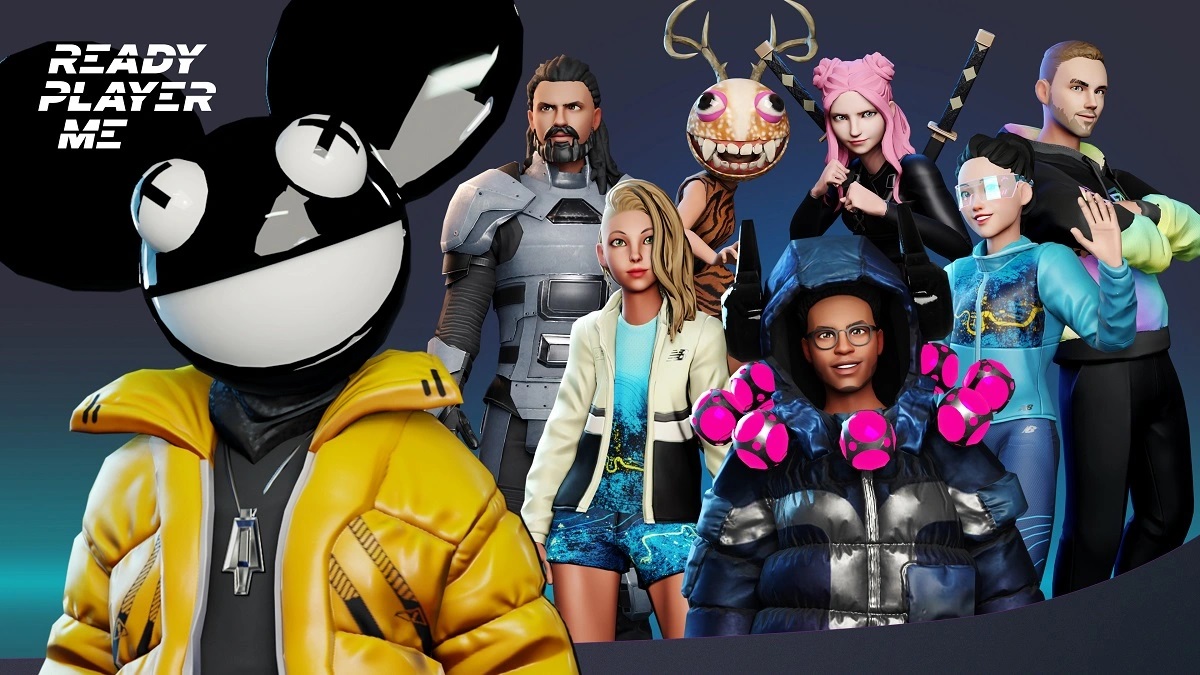 Yesterday afternoon (August 23), Ready Player Me announced the closing of a Series B funding round worth $56 million with many big names in the industry.

As part of the deal, a16z's Jonathan Lai and Plural's Tamkivi will also join the company's newly formed board of directors, Ready Player Me CEO Timmu Toke revealed.

Toke has initiated the idea of ​​virtual avatars since 2014 with the company Wolf3D. They started building 3D scanning hardware, then spent 4 years building custom avatar systems for Tencent, Huawei, Verizon, Wargaming, and HTC.

Ready Player Me was born in May 2020 based on Wolf3D technology, not only a single application but also a network connecting millions of virtual worlds. Since then, the company has served more than 3,000 customers and partners, including VRChat, Somnium Space and Nike-owned NFT RTFKT studio.. For the Ready Player Me business model, the company gives know the revenue coming from the sale of in-game assets to partners.

The next step is to build a content engine for the avatar, which means anyone can create an accessory for the avatar. Mr. Toke added: “We are building tools to scale the platform so that any individual artist or creator can join, create assets and sell them on open markets.

Ready Player Me is also expanding its team size as many organizations are choosing to lay off to cut operating costs. The company currently has 50 employees and it plans to double that number next year.

The Series B round has raised the total funding of Ready Player Me to date to 72 million USD. They raised $16 million in the previous two rounds, but the CEO declined to disclose the company's valuation.