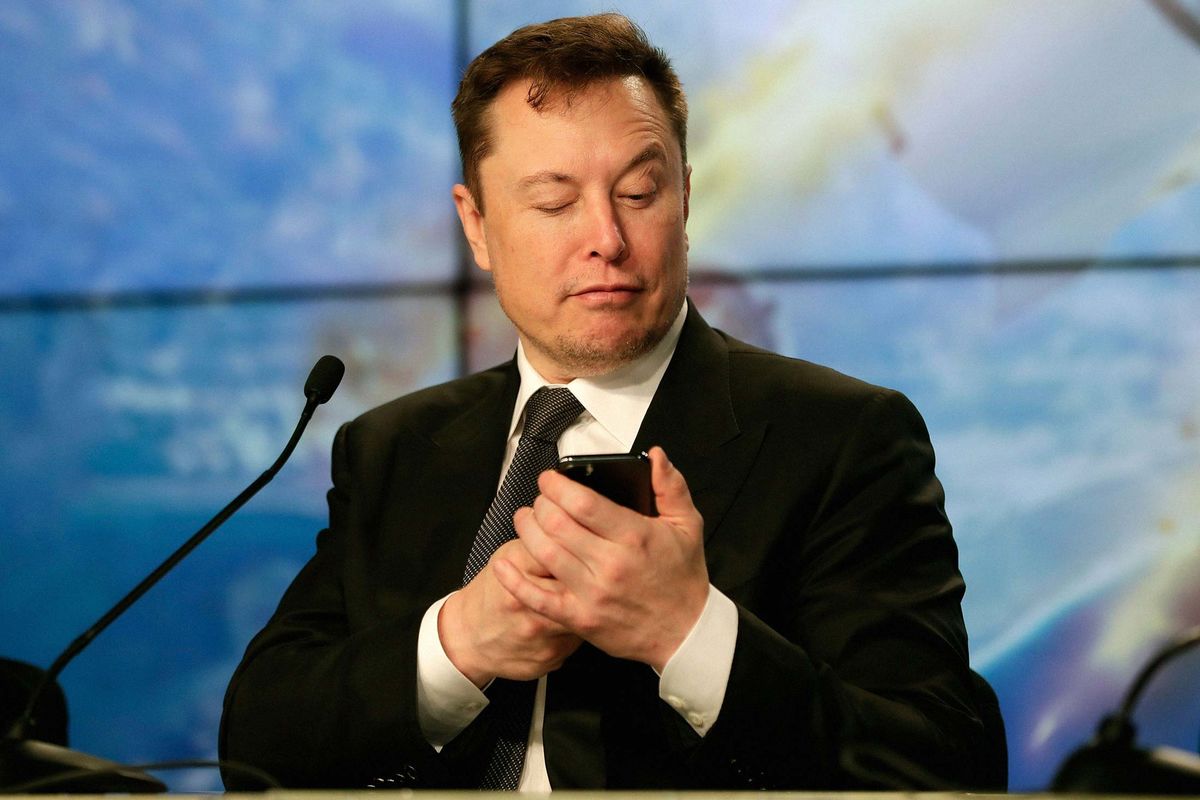 In the midst of Twitter's mass layoffs, the company's employees are "rising up" to file a class-action lawsuit against the new CEO Elon Musk.

According to an email sent internally to employees on November 3, Twitter will start cutting staff from 11:00 PM on November 4 (Vietnam time). However, the email did not specify how many people it would lay off in total. According to many other sources, Twitter's new boss plans to say goodbye to about 3,700 out of 7,500 employees to reduce infrastructure and save operating costs.

In light of this, the workforce at Twitter has filed a class-action lawsuit against Musk in San Francisco federal court, Bloomberg reports. The lawsuit alleges Twitter violated federal law and California law, where Twitter is based, by rushing to fire employees without notice.

Under the US Worker Adjustment and Retraining Notification Act, or WARN, large companies are required to provide at least 60 days' notice for mass layoffs. The lawsuit asks the court to order Twitter to comply with the WARN Act and to prevent the company from forcing employees to waive their right to participate in litigation.

Today's incident is quite similar to the controversy between Tesla and its employees in June. The electric car company has abruptly parted 229 employees, but still pays employees for the next 60 days and the effective date of layoffs. force 1 month later. This is the reason that helped Tesla win the lawsuit and the billionaire called the lawsuit "trivial".

The CNBC reporter said that "most likely Twitter will send a notice to the authorities in the next few days and apply the same strategy to bypass WARN."

But the news of the layoffs is just one part of the many upheavals happening at Twitter under the new owner. As FoxCryptoNews reports, the popular social network Twitter has officially belonged to billionaire Elon Musk since the afternoon of October 28. As soon as he came to power, he immediately purged the personnel apparatus and fired 4 senior positions to the surprise of many people.

The cryptocurrency market also had many shakes as soon as the acquisition closed, especially the meme coin based on DOGE and the junk coin system following the Musk effect. Two days ago, the richest man in the world caused controversy with his plan to charge Twitter Blue $8/month.

Not only Twitter, Meta, Amazon, Microsoft, Google and a number of other large and small crypto companies have frozen recruitment or cut jobs for the past several months.