Reddit has begun airdropping NFT Polygon to users, which is seen as a further step into the platform's blockchain technology. 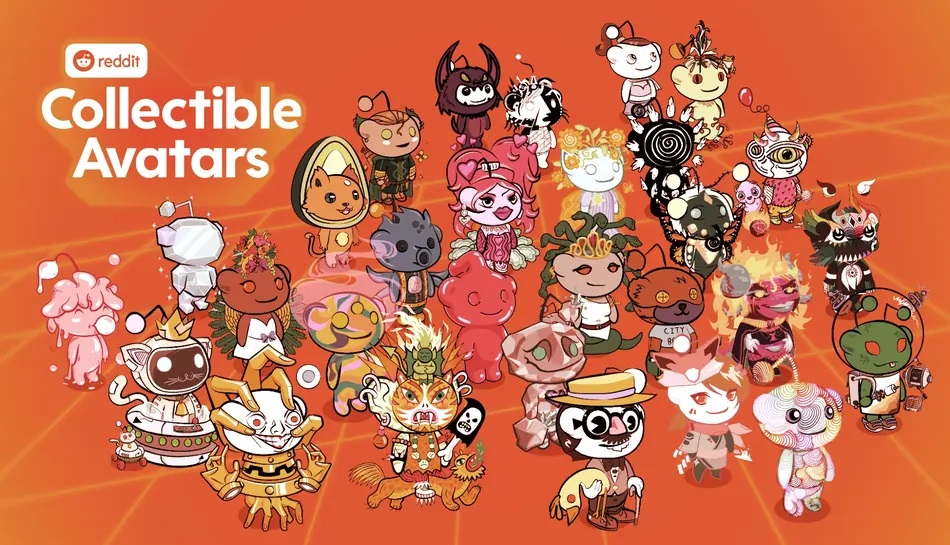 Social network Reddit is taking a deeper dive into blockchain technology and yesterday announced it will be releasing a series of NFT avatars based on its mascot Snoo. But in addition to selling this NFT number, Reddit will conduct an airdrop for the most avid users.

Free airdrops will be awarded to those who earn a lot of karma points — a measure of how much they contribute to the Reddit community. NFTs are awarded on a per-user basis and are not limited to a single discussion group, according to the announcement.

Reddit's NFT — known as a “collectible avatar” — is deployed on Polygon, a scaling solution for Ethereum. Over the past week, some users have been asked to choose “rewards” from four collections: aw Friends, Drip Squad, Meme Team and The Singularity.

In addition to the airdrop, Reddit also sells these collections on OpenSea, they range in price from $9.99 to $99.99/one. At the time of writing, an NFT from The Singularity collection is selling for over $15 and the Drip Squad is over $42/1 NFT.

It is noteworthy that Reddit has so far avoided using the term "NFT" but only used "collectible avatars". NFT can be divisive with some and has drawn criticism for the environmental impact of certain networks (like Ethereum), as well as the risk of scams and rampant speculation.

Since May 2020, there have been leaks around Reddit issuing tokens on Ethereum. Earlier this year, the company began testing set NFT Ethereum as the profile picture on the platform, just weeks after Twitter introduced similar functionality. Reddit also released cryptoSnoos, a limited NFT collection based on the Snoo and Subreddit mascots dedicated to the crypto “playground”.

By July this year, after nearly half a year of testing the feature to set NFT as avatar, Reddit has officially launched the NFT exchange on Polygon. Earlier this month, Reddit selected Arbitrum Nova – the leading layer-2 scaling solution on Ethereum, as its platform to issue Community Points community reward tokens. At the same time, Reddit revealed it would be partnering with FTX, ConsenSys, P2P, and Quicknode to support these new tokens.