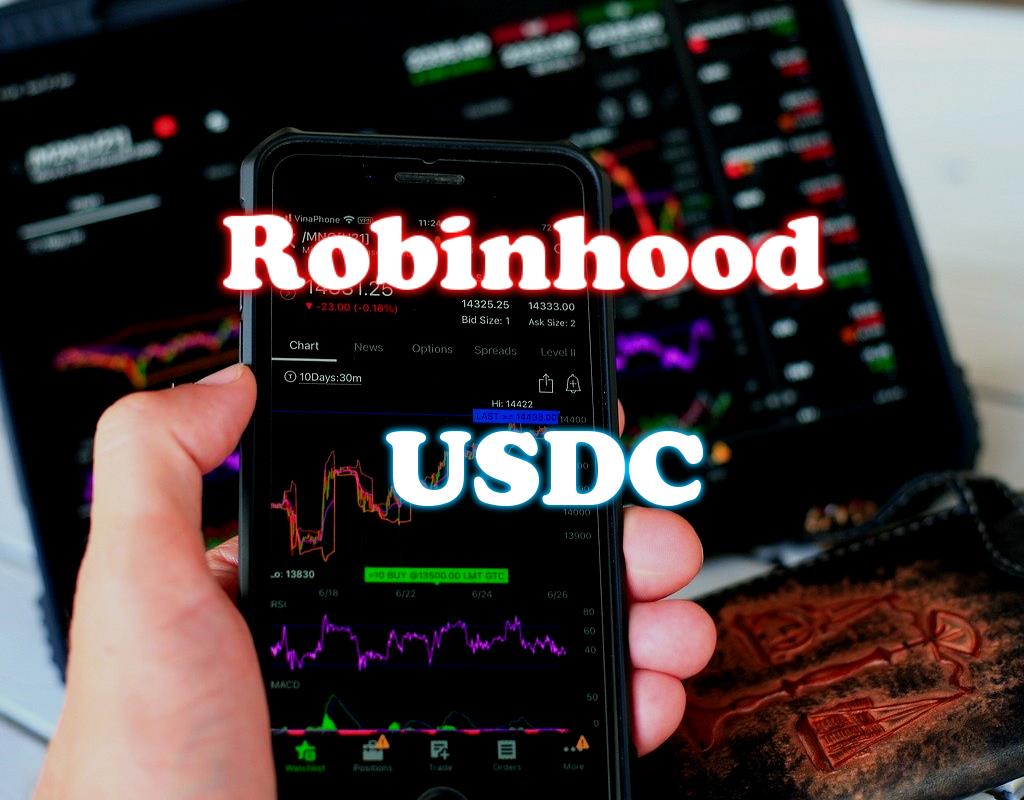 In a new announcement via Twitter, the company says that the second-largest dollar-pegged stablecoin is now listed on its trading list, effective September 21.

According to the announcement, USDC will be transferable on the Ethereum (ETH) and Polygon (MATIC) networks.

Robinhood is rolling out support for new assets as it acknowledges it is struggling due to the current market downturn.

At the beginning of August, the company laid off 23% of its workforce amid a decline in customer activities. Robinhood's CEO, Vlad Tenev, explained that the company has hired more employees than it needs right now.

“We have seen the macro environment deteriorate further, with inflation at a 40-year high accompanied by a broad-based crypto market decline. This has further reduced client trading activity and assets under management.”

Despite the downturn, Robinhood is seeing a positive response to the multi-pronged, non-custodial crypto wallet, which the company says has seen more than 1 million people join the waitlist just two months after opening.