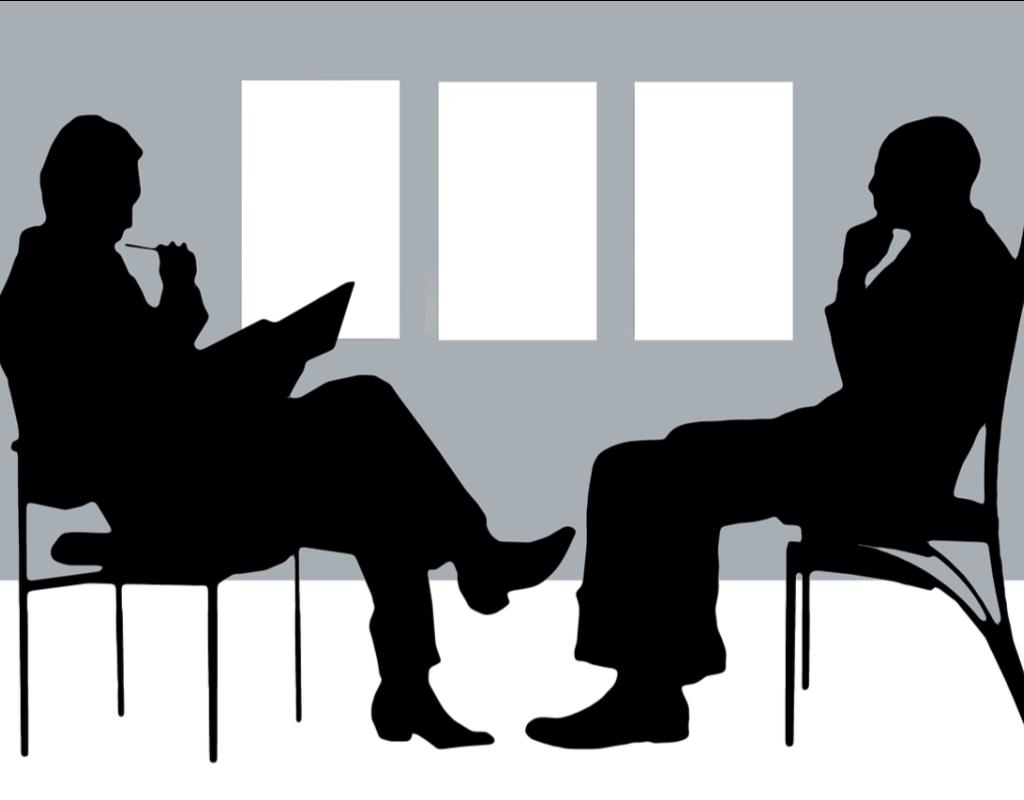 During the AMA with the community on the afternoon of November 14, CEO Kris Marszalek announced that he had recovered nearly $ 990 million from FTX, only to lose about $ 10 million.

Crypto.com transfers 1 billion USD to FTX to “hedge” on behalf of users

After FTX, the cryptocurrency trading platform that went bankrupt just 5 days after being discovered to have liquidity problems, the attention of the crypto community turned to another platform, Crypto.com .

As reported by FoxCryptoNews, on the morning of November 13, many crypto users spread on Twitter that Crypto.com had sent up to 400 million USD in ETH to Gate.io's account at the end of October. took place right before Gate.io published proof of customer asset holdings, fueling rumors that these exchanges were conspiring with each other to make false statements.

Crypto.com CEO confirmed that the above transaction was "accidentally transferred by mistake", but that is an explanation that is difficult to confirm, even irresponsibly, given not only the nature and size of the transaction, but also the position position of Crypto.com and Gate.io. The two exchanges later released official announcements claiming there was no shady relationship behind, and the time Gate.io captured the balance happened before Crypto.com mistakenly transferred the money.

By the morning of November 14, it was discovered that Crypto.com had made a series of transactions to transfer stablecoin USDC to FTX in 2022, with a value of more than 1 billion USD, along with many CRO tokens issued by the exchange. onion.

“The above information is untrue. We don't keep a lot of money on FTX (under 10 million USD) and only use it as a hedge for our clients. We never use user funds for profit on FTX or any other third party.

To make this hedge strategy simpler: we deposit USDC, use it to buy coins on FTX and withdraw to our wallet.”

Mr. Marszalek's answer was really shocking because not only did the CEO admit the above shady trading activity, he also said that the exchange had "hedged" user assets by converting USDC into other cryptocurrencies - capital. is not a safe way to hedge assets when moving from a relatively stable coin to highly volatile cryptocurrencies. In fact, this may be a trick for Crypto.com, exchange users' stablecoins for tokens and then long/short them on FTX to collect more money for the exchange, paying for the high interest rates that Crypto.com from So far, providing or sponsoring deals of hundreds of millions of dollars have been splashed out by the floor.

As if to "fire", the CEO of Crypto.com also accused the largest US exchange, Coinbase, also acted like him.

“I would also like to further disclose that Coinbase is stuck at $15 million on FTX for the same reason. Some of the coins related to FTX (SRM, RAY or so-called Sam coin), only have thick liquidity on FTX.”

The CEO did not provide further information on whether the USDC has been withdrawn or not.

Coinbase CEO Brian Armstrong on November 9 denied any involvement from FTX or the Alameda Research fund.

Meanwhile, many crypto users continue to "tease" Crypto.com when posting information that one of the exchange's wallets has stopped supporting withdrawals because there is not enough ETH left to pay gas fees.

“If a crypto exchange moves large amounts of funds right before or after providing proof of wallet addresses, that is a clear sign that there is a problem. Stay away from them.”

On November 13, the price of tokens of DeFi wallet applications increased sharply when investors were concerned that the association from FTX could spread to other CEX exchanges, causing many people to rush to withdraw money and come to them. more decentralized solutions.

Like FTX, Crypto.com is an emerging trading platform in the period 2019-2022, having resonated with hundreds of millions of dollars in sponsorship deals such as spending $700 million to buy back the naming rights of a basketball court. of the city of Los Angeles (USA), spend a lot of money to do a global promotion campaign with talent from Matt Damon, or spend $ 215 million to buy other crypto companies. The exchange also recently announced that it will build a new headquarters in France with an investment of $ 145 million, despite having to cut 260 employees in the middle of the year.

In addition, of the $2.8 billion in user reserves announced by Crypto.com, 19.68% of which is Shiba Inu (SHIB) tokens. The value of SHIB that the exchange holds is even more than ETH.

Responding to the above issue, CEO Kris Marszalek wrote:

“It's customer deposits, we hold everything that users buy and sell on the platform. A lot of people bought Doge and Shiba in 2021, which is reflected in their market capitalization right now – Doge is 9th, Shiba is 14th.”

The price of Crypto.com coin CRO has dropped by more than 60% in the last 7 days because of the constant bad news, as well as the crash of the crypto market because of the FTX crash.