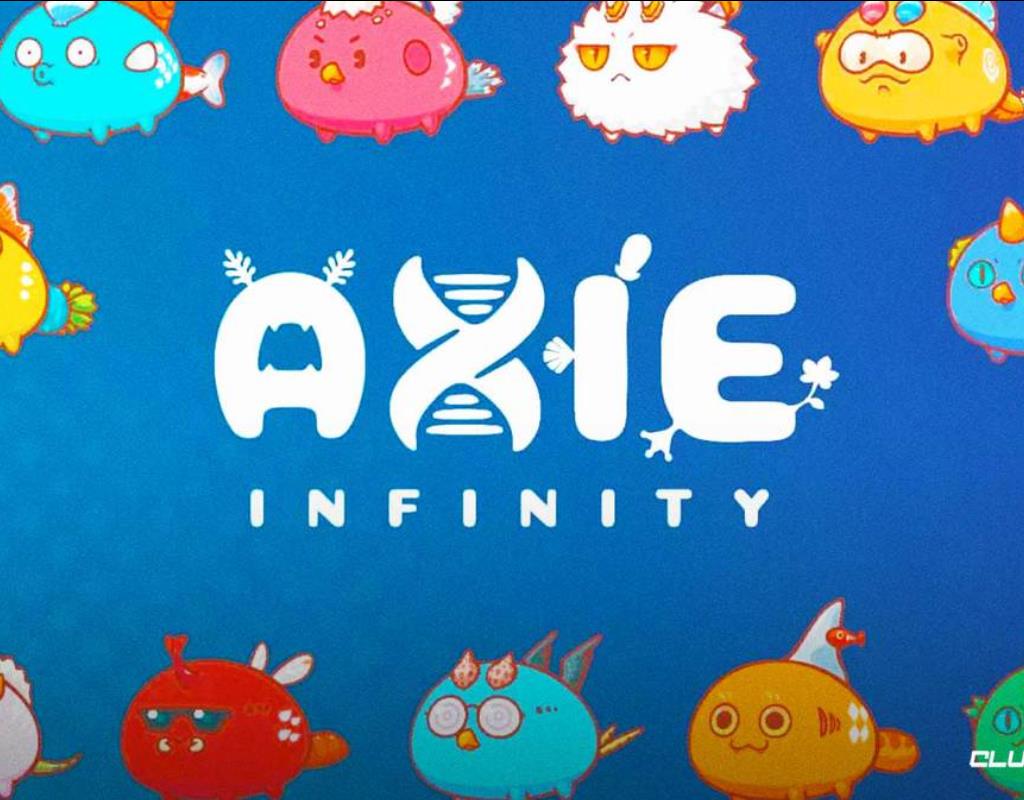 The owner of Axie Infinity, Sky Mavis, said that the company will implement staking of 11,475,000 AXS tokens to strengthen investor confidence in the Axie Infinity ecosystem.

“AXS staking demonstrates our strong commitment to a new kind of social contract, one where players and developers work, building together through tailored incentives.”

However, the above move will dilute the 43 million AXS being staking and reduce the APR of existing AXS investors. As of press time, there are more than 42 million AXS, equivalent to about 491 million USD, staking with an APR of 43%/year.

"I don't see how this proves a long-term commitment, when Sky Mavis can unstake whenever they want."

As you may already know, Sky Mavis is the unit behind the hit Play-to-Earn game Axie Infinity, which made a big hit in 2021. Until the Ronin hack rocked the crypto industry. occurred, the uptrend has slowed down and even fell into a series of days of turbulence. Since then, the project has embarked on repairing the damage; compensation to the victim; network reform and upgrade; enhanced security... to revive the name after the "shock" worth 622 million.

In the past 24 hours, AXS is still groping for the bottom, like many other coins/tokens right before the US releases September inflation data.