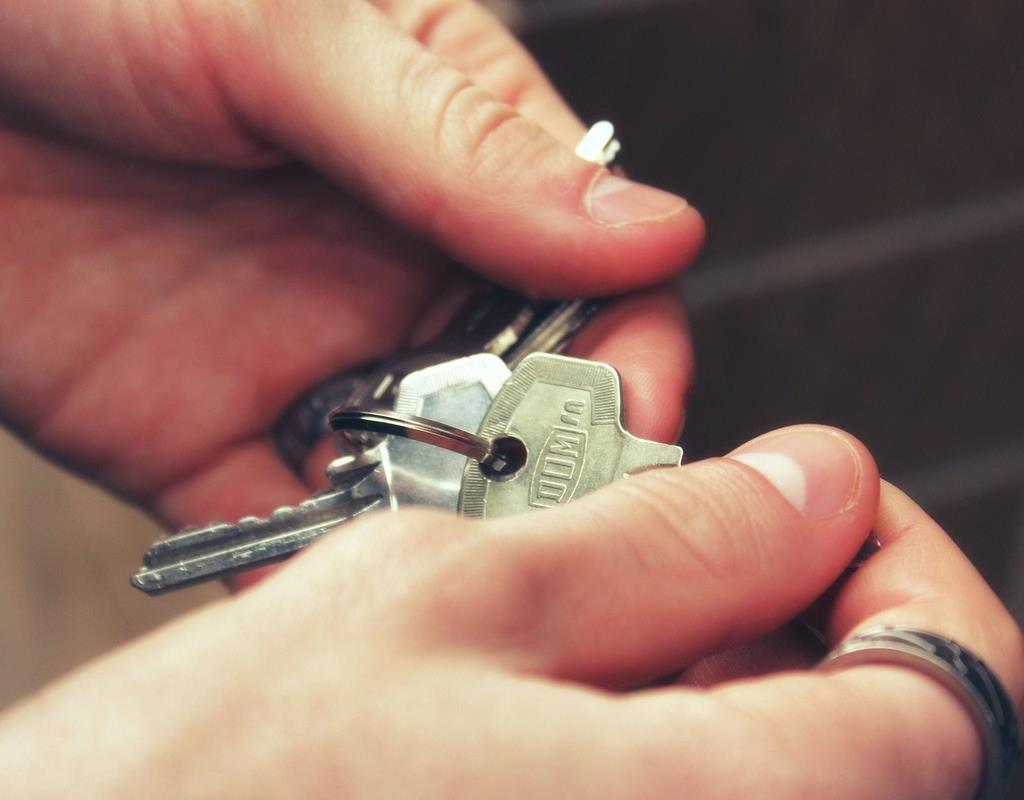 There are around 10 million AXS tokens, currently held by insiders and early investors. This created selling pressure causing the price of AXS to drop right before unlocking.

Approximately 21.5 million tokens, almost 8% of the total supply, will be released when the 'vesting' period ends on October 24. Aleksander Larsen, Sky Mavis Chief Operating Officer and Axie developer, has announced announced that the block-based unlocking schedule is scheduled to take place on October 26.

Approximately half of the upcoming AXS tokens will go to the following entities:

In theory, holders could fully decide to profit by selling their tokens.

The other half is approximately 11 million tokens that will be reserved for future staking rewards, play-to-earn rewards, and ecosystem funds. But these tokens will not be issued for immediate circulation.

It is known that Sky Mavis, the blockchain game studio that developed Axie, recently staked 11 million AXS and will also be staking the upcoming unlocking tokens.

About 5 days before unlocking, the price of AXS has started to show signs of decline. This has happened with all previous AXS unlocks in the past.

Based on the project's whitepaper, Axie Infinity sold 10.5 million tokens and raised $864,000 in a private sale in mid-2020. Calculating an average price of $0.8 per token. AXS is trading at around $9 at the time of writing, so private investors are of course holding on to a “huge profit.”