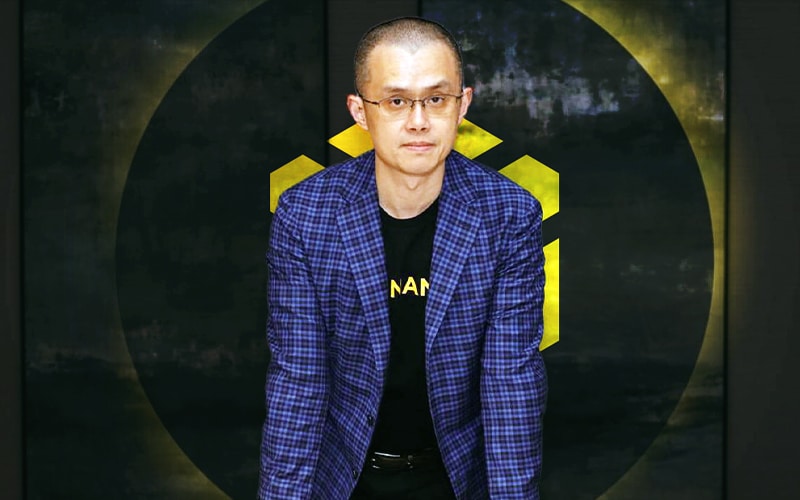 CZ urges users to take responsibility for themselves

One AMA participant accused Binance of taking down FTX and taking advantage of the opportunity to profit from users, arguing that Binance should reimburse those who suffered from the crash. In response, CZ urged users to take responsibility for their own investment decisions and not blame others.

“As a user, you also have a responsibility, can't blame it all on someone else. When bad things happen, if you always blame others, you will never succeed. The person most responsible for you is yourself.”

He also stated that Binance only sold a small amount of FTT, the rest was completely at a loss like everyone else:

“We had $580 million worth of FTT. We have sold a small portion and still have a large amount left. So we acted very humanely.”

To close this issue, he pledged to try to help FTX users as much as possible in the spirit of industry development. On the other hand, he also did not want to "set a precedent".

The CEO of Binance announced in front of more than 40,000 people listening to the Twitter Spaces session that the exchange will continue to operate normally, although withdrawals have increased significantly after the crash of FTX.

“Even if people withdraw from the exchange, we have many other profitable businesses. It's okay. If people want to withdraw, do so. We do not block withdrawals and this does not cause us any problems.”

In addition, Binance also expressed interest in partnering with Ethereum founder Vitalik Buterin to launch a new Proof-of-Reserves platform. Earlier, amid the wave of widespread liquidity loss from FTX dominoes, Binance called on exchanges to share proof that they are holding the full amount of customer deposits.

We run the business very simply,” he said, adding that Binance does not accept investments or any loans, nor does it owe anyone. CZ also commits not to reinvest or leverage user money.

CZ wants to link the industry, connect with global regulators

Mr. Changpeng Zhao is planning to set up an association of major crypto players, to link up with regulators or policymakers around the world.

“The association has a role to play in liaising with regulators and maintaining industry best practices, including proof of stock and transparency.”

However, the association will not be run by Binance, but by a third party who “has done this many times in different industries.” The owner of Binance revealed that many regulators have asked him to form such an association.

Yesterday, Binance unexpectedly announced the establishment of a relief fund for crypto projects, to revive and ease the pain of the market after FTX filed for bankruptcy protection. During the AMA, CZ said that about 4 to 5 organizations contacted Binance to discuss the fund.

Zhao also acknowledged his role in the market downturn.

“Many people blame me for reporting [...] I apologize for any chaos I have caused. But if there is a problem, the sooner we reveal it, the better. We will still try to strike a good balance between reporting, causing panic, driving prices down, and building a healthy industry and cleaning up bad players.”