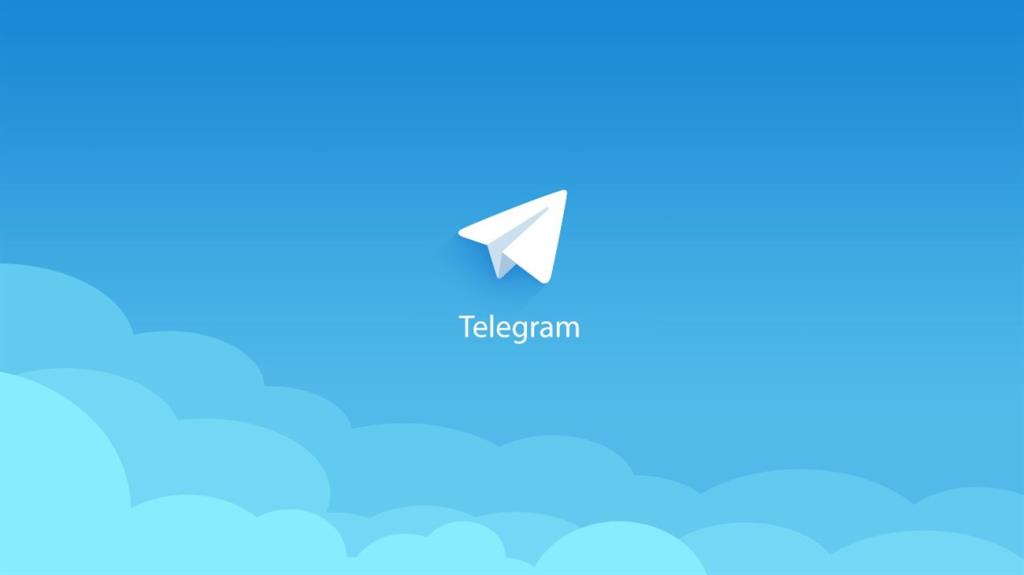 Pavel Durov, CEO of Telegram, has proposed to "NFTize" usernames and release a marketplace to trade them, according to a message sent to Durov's Channel yesterday.

The above idea was inspired by the domain auction event of The Open Network (TON), the blockchain that once belonged to Telegram. In the message, he expressed “really impressed by the success of the recent TON wallet/domain auction”.

“If TON had achieved such results, imagine how successful Telegram with 700 million users could be if we had a username, link Join the group and channel to the auction channel.

Other elements of the Telegram ecosystem, such as channels, stickers or emojis, may also later become part of this marketplace.”

Durov suggests that Telegram could exploit similar technology to launch a new marketplace that can be used to buy and sell hot t.me addresses like @storm or @royal and all four-letter username.

“This will create a new platform where username owners can transfer them to others using protected transactions, with ownership secured on the blockchain through smart contracts. just like NFT.”

“Let's see if we should add a bit of Web3 to Telegram in the coming weeks,” he concluded.

TON was originally jointly founded by Telegram in 2013, but control of the blockchain was handed over to The Open Network community in June 2020, under an agreement with the US Securities and Exchange Commission (SEC). ). That year, Telegram was accused of trading unregistered securities for $1.7 billion in the form of GRAM tokens.

After being defeated, Durov left the project to focus on developing Telegram. Since then, the TON Foundation has resurrected Toncoin, completely separate from Telegram, although still receiving the endorsement of CEO Pavel Durov.

Until last month, TON Foundation has successfully established two ecosystem development funds of $250 million (April) and $90 million (July). Later, Toncoin was integrated into the @wallet bot on Telegram, allowing users to send and receive TON within the app. Recently, the TON coin was finally "found" and Toncoin has officially transitioned to the Proof-of-Stake mechanism.

TON has surged 17% right after the news was announced and is trading around the $1.34 mark, according to CoinMarketCap.