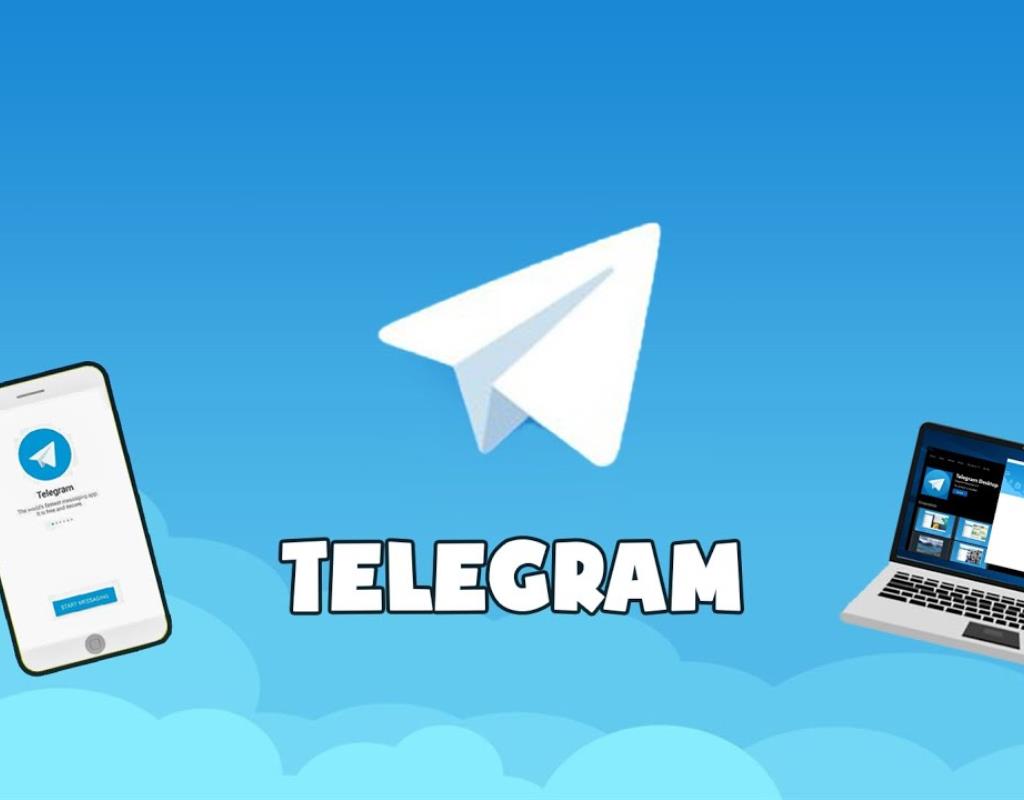 Popular messaging app Telegram announced on October 26 the official launch of a new marketplace built on the TON blockchain. This new marketplace will act as an auction platform for Telegram handles (Telegram user account identifiers).

The service will allow anything belonging to a Telegram user identity, including usernames and community channels, to be bought and sold using Toncoin.

The above idea was mentioned in August 2022 on the Telegram channel of the application founder Pavel Durov after the TON Foundation successfully auctioned TON DNS domains. Telegram will start with four- and five-letter registration name auctions, which will last a week, with a minimum price that can be set at 10,000 Toncoin, the native token of the TON blockchain.

Individual Telegram users also have the ability to bid on their own usernames. According to the announcement, owners of a particular registered name will have the option to move and resell their purchase on as few markets as desired. Andrew Rogozov, founding member of the TON Foundation, believes this development will help accelerate the company's blockchain adoption.

“For the first time, social media users will be able to transparently prove that they own their registered name.”

In fact, Telegram has a large user base in both the cryptocurrency and Web3 communities combined and has been actively working to incorporate blockchain features into its operations. Typically, the company first announced the development of the TON blockchain in 2018.

However, they had to cut ties with the project due to a cult legal battle in 2020 with the US Securities and Exchange Commission (SEC) and accepted 72% refunds to investors after lost the SEC lawsuit surrounding the alleged sale of TON as an unregistered security in 2018 for $1.7 billion.

Even so, the project was revived and resurfaced with the remarkable effort of the TON Foundation afterwards. In April 2022, Telegram Wallet Bot allowed users to send in-app crypto via the TON blockchain after the TON Foundation successfully raised $1 billion to promote TON development. The founder and CEO of cross-platform messaging service Telegram is proposing a blockchain-based marketplace for usernames and addresses used on the messaging app.