After The Merge, What Should Be Watched About NFT?

After The Merge, having many forked versions of the Ethereum blockchain (called forked chain) appear will surely cause confusion for NFT investors, leading to the risk of unfortunate asset loss. . This article will help readers understand the impact of The Merge on the NFT in particular and the types of assets in general being stored on the Ethereum blockchain, and point out some notes that investors can apply. to better protect your assets after this important event. 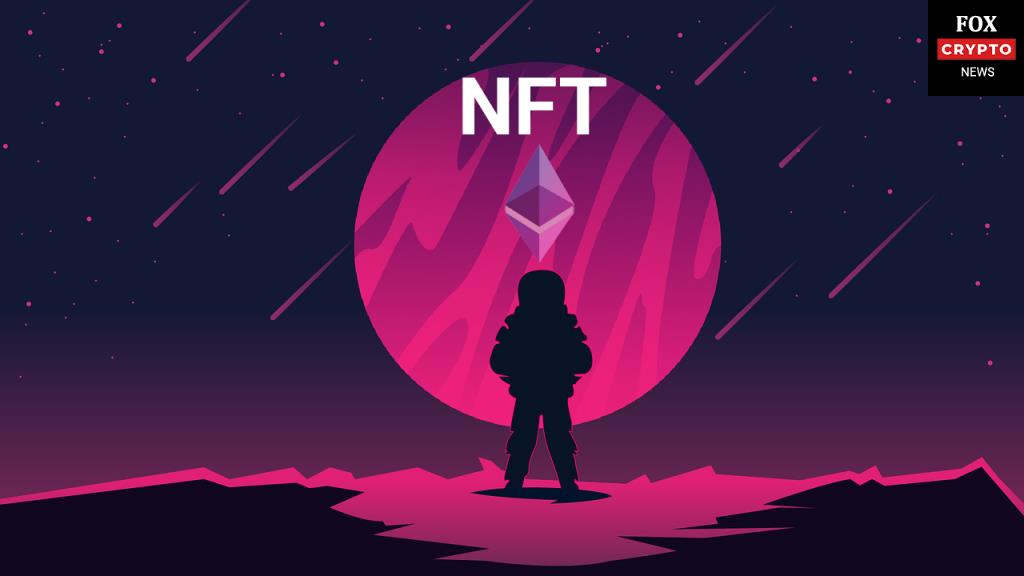 The Merge, Forked Chain and NFT

The Merge is the event where Ethereum's Proof-of-Work (PoW) chain will be merged into the Proof-of-Stake (PoS) chain and in the immediate future, this event will help reduce the amount of ETH released (because the reward for validator in PoS chain is lower than miner in PoW chain because PoW chain consumes more energy of miners to aggregate transactions).

After this process takes place, NFTs and other user assets will still live on the new Ethereum chain (PoS chain) and will still appear in their wallet.

In case the Ethereum community does not agree on this upgrade, a chain split will occur (ie a chain still follows the same PoW mechanism – an example that emerged recently is ETHPOW, and the remaining chain will follow the new PoS mechanism).

Thus, the user's NFTs (if purchased before The Merge) will appear on both chains simultaneously, and these two versions of NFTs will simultaneously point to a file that stores the image information. images, content, sound ... that users still see as before.

If an NFT exchange simultaneously supports both PoW and PoS chains, confusion is bound to happen. New users who do not know the difference between main chains and split PoW chains can buy NFTs on the PoW chain at a very high price while the new “original” version is the NFTs on the PoS chain.

The risk of a replay-attack has been mentioned when two PoW and PoS chains have the same chain ID.

How would a replay attack work?

If you send 100 ETHPoW on the POW chain from your wallet to a friend, then your friend could broadcast the same transaction in the POS chain and send yourself 100 original ETH to his same wallet

However, as noted above, this attack is only possible when the two new ETHPOW and Ethereum chains use the same chain ID. In fact, Ethereum developer Marius Van Der Wijden and ETHPOW co-founder Chandler Guo confirmed that the two chains will use different identifiers, so the possibility of a replay attack has happens almost to zero.

But this is just the confirmation of a chain splitting project after The Merge. Many other split chains, besides ETHPOW, will most likely be born after The Merge, and it is not clear if they will use a different chain ID code. If so, the risk from these replay attacks is still possible.

Up until now, Ethereum's largest NFTs exchange, OpenSea, has confirmed that it will only support the Ethereum PoS chain, so users will not need to do an extra operation. Any advice on converting between chains when using OpenSea anymore.

In case any NFT exchange claims to support both chains, the best way to prevent replay attacks is to not interact on the PoW chain (which has the same chain ID as the Ethereum blockchain) PoS).

If you still want to "play" with the Ethereum PoW blockchain, users can protect themselves in the following ways:

See more: Upgrade the merge and impact on ethereum.