Arbitrum: Organic Growth and the potential of Ethereum L2 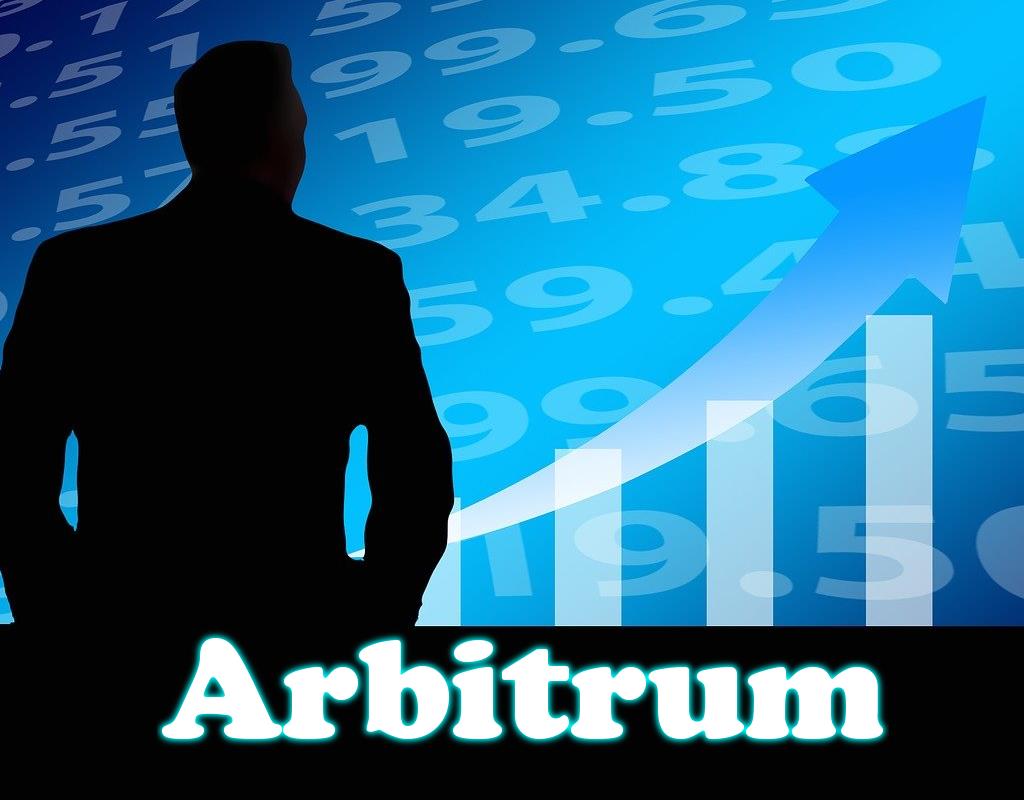 Ethereum L2s has seen a resurgence after breaking previous lows. Arbitrum led the charge after releasing the Nitro update in September despite concerns about piracy.

Arbitrum has managed to own the largest TVL market share among the L2. According to l2beat.com, Arbitrum owns over $2.5 billion in TVL with a 52.58% market share among other major L2. The closest competitor will be Optimism with $1.55 billion, accounting for 29.05% of the market share.

Furthermore, Arbitrum's daily trading chart also reiterates a bullish picture. According to the latest data , the number of transactions is just under 270k on Arbitrum.

The most surprising thing is that Arbitrum doesn't even have a native token, unlike some of its competitors. But this could change now as Arbitrum's $ARB token is expected to launch soon.

In fact, Arbitrum has the highest user base and trading momentum among the top blockchains, Bernstein (an asset management firm) said in a research report , stating: “The user airdrop soon to happen. . "

Can the token reduction help the platform? Well, it could, especially in the past, when Arbitrum's Nitro release was successful. Daily transactions rose to new all-time highs (breaking their records in September 2021 and July 2022 and registering 318,777 transactions).

Meanwhile, on September 20th, OpenSea, a leading Web3 marketplace, supported Arbitrum. A variety of NFTs, such as dopex , smolverse and Gmex blueberry club , will be available to OpenSea users.

With this development, Arbitrum will expose the large user base that OpenSea owns. Ergo, help develop Arbitrum.

Arbitrum currently does not have a native token. However, market participants can look to two avenues to access the growth of the network, GMX and Dopex.