The spike in sales brought the Ethereum Name Service (ENS) domain to the top of the OpenSea list of the most popular NFT collectibles. 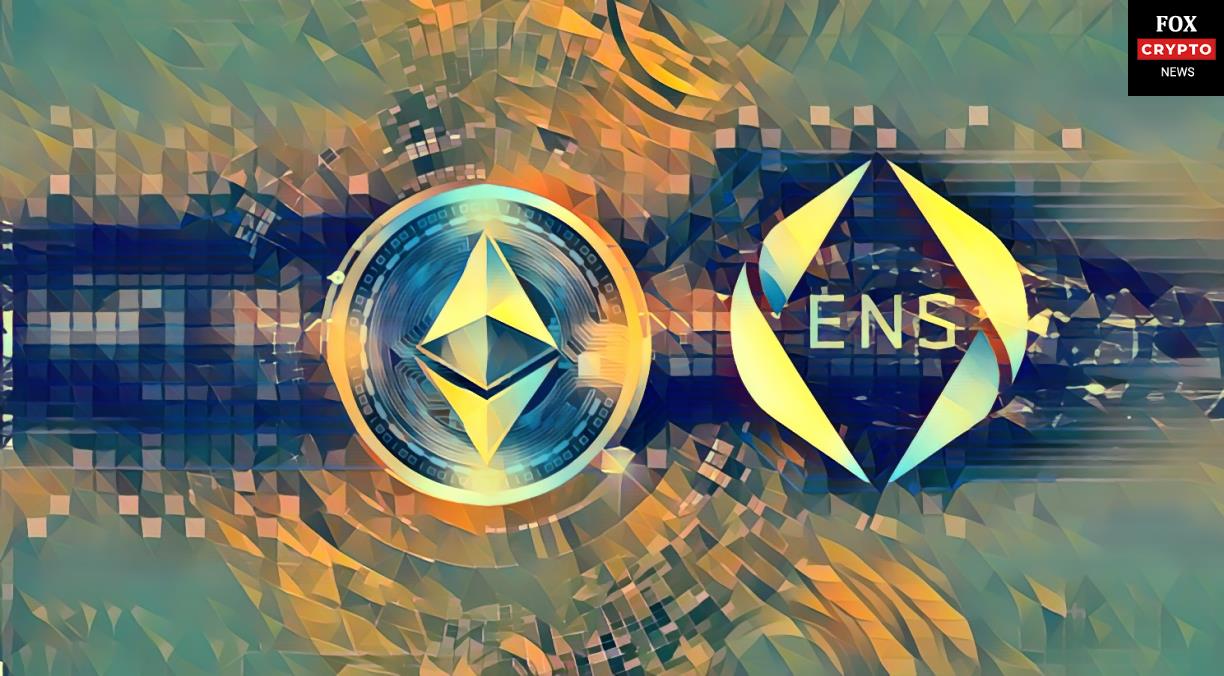 At the time of writing, the ENS domain took the top spot as the number one collection of NFTs on the largest NFT Marketplace of the OpenSea crypto market, driven because sales spiked 170% in the last 24 hours. ENS even toppled the "blue chip" NFT project Bored Ape Yacht Club by trading volume in the past seven days.

According to OpenSea, there are more than 508,000 ENS holders with a total trading volume of 56,300 ETH, or about $86.2 million. Last month, ENS reported its third highest revenue month, with 2.17 million domains created on the service, representing 99% of domain name sales on OpenSea as well as hitting the milestone of over 2 million domain name registrations. overall.

Revealing the recent spike in growth, ENS CEO Khori Whittaker said: “With The Merge and the market downturn resulting in gas fees on Ethereum falling, this has created a great conditions for making ENS registration even more affordable. ENS is the only place where users can register *.eth* domains. Since launch, we have steadily grown in tandem with Ethereum.”

Whittaker believes that with more attention to The Merge, it is likely that users are preparing for a new post-merge world. Because, the process of users competing to register for individual ENS is an important factor in the Web3 space as the entire crypto community prepares to enter the new era of Ethereum. In other words, if you don't own the ENS domain name after The Merge, you will be "left behind".

Whittaker's argument is completely similar to the view from Ethereum founder Vitalik Buterin made in April 2020, the period before the project launched the 500 million USD airdrop event and issued its own token ENS . Accordingly, Vitalik Buterin affirmed that ENS will always serve as a valuable and extremely important infrastructure for Ethereum.

Besides, the impetus for the "crazy" wave surrounding ENS was also fueled by Vitalik Buterin himself when recently on September 5th, Ethereum founder Vitalik Buterin created a meeting. poll on Twitter to consult the community for the best price for registration and unconditionally guarantee ownership of a 5-digit .eth domain name for 100 years.

Basically, the alphanumeric domain name is a new product Ethereum Name Service launched in April 2022, quickly receiving strong attention from users, and becoming a significant pull to help ENS "revive". the center of the market storm at that time.

However, according to feedback from the community, a subscription price of less than 100 USD is the best solution because at this level it will ensure comprehensiveness for all users, while others think that the price must be high. More than that because domain ownership will last up to 100 years.

Even so, the majority still won with the result of 100 USD. Although this is just a survey, but with Vitalik Buterin's reputation and credibility, surely the ENS core development team will have to think about this issue. Therefore, it can be inferred that with only $ 100 for a "hot" alphanumeric domain name, combined with The Merge effect, the excitement of the community with ENS in the past time is also relatively understandable.

At the time of writing, the price of ENS is also moving very positively, trading at 14.43 USD and increasing by nearly 9% in the past 24 hours.