SEC declares all Ethereum transactions under US jurisdiction

In a civil complaint, the United States Securities and Exchange Commission (SEC) believes that the government has jurisdiction over all Ethereum transactions. 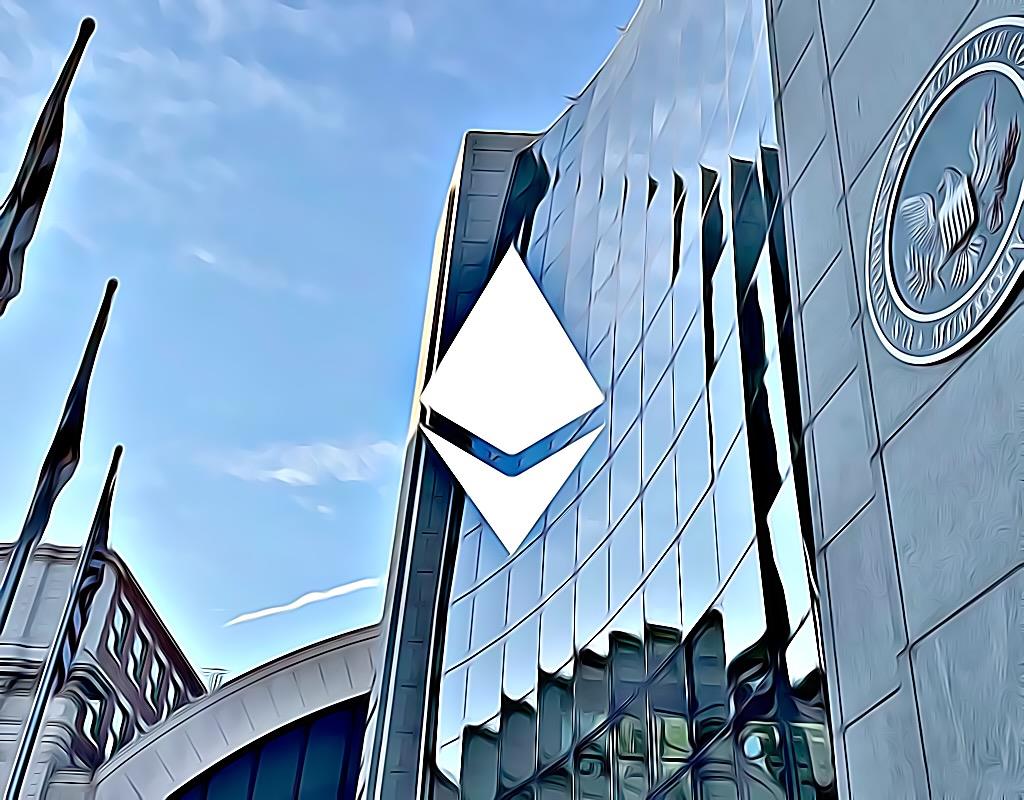 On September 19, the SEC charged crypto investor and YouTuber Ian Balina with violating the US Securities Act for being behind an unregistered ICO securities offering in 2018.

In a bold and unprecedented move "hidden" in paragraph 69 of the lawsuit document, the SEC claims to have the right to sue Balina not only because of his involvement in transactions conducted in the United States, but also because basically the entire Ethereum network is under the jurisdiction of the country's government.

In the filing, the regulator noted that ETH sent to Balina was “validated by a network of nodes on the Ethereum blockchain, denser in the United States than in any other country.”

The SEC seems to be suggesting that many of Ethereum's validator nodes are currently operating in the United States, from which all Ethereum transactions globally should be considered originating here. The US currently has the upper hand with 45.85% of Ethereum nodes, according to Etherscan.

“That allows the SEC to describe operating on the Ethereum blockchain as doing business on a U.S. stock exchange,” said University of Kentucky law professor Brian Fyre. “This, from a regulatory perspective, is convenient. It makes everything so much simpler.”

If successful, it will result in the regulator placing a jurisdictional claim on all activities on the Ethereum network. From there, it created a massive escalation in the SEC's custodial role on Ethereum — where much of the NFT and DeFi activity is taking place — and the entire crypto industry.

Fyre notes that the above claim has no legal weight and that by the nature of the case is directed only at Balina. But that does not mean that the above statement makes no sense.

Last week, within hours of Ethereum's successful consolidation, the SEC Chairman hinted the transition could bring the network closer to the definition of a security in the eyes of the government.

Speaking before the Senate Banking Committee, Gensler made his point about the “staking” model, where assets are locked into the network in exchange for passive rewards. Cryptocurrencies or intermediaries that allow users to stake assets can pass the Howey test to become a security. But he did not allude to any crypto.

Under Gensler, while still insisting on purging the entire cryptocurrency industry, the SEC has repeatedly listed Bitcoin out of the range and has not taken any official stance on Ethereum as a security so far. Even the leadership under the previous administration thought that Ethereum was “decentralized enough” and claimed not to be a security.