Bitcoin Halving Explanation: What is the BTC block reward split?

A huge event is about to take place on the Bitcoin network in about 480 days – Bitcoin Halving: Split BTC block reward. 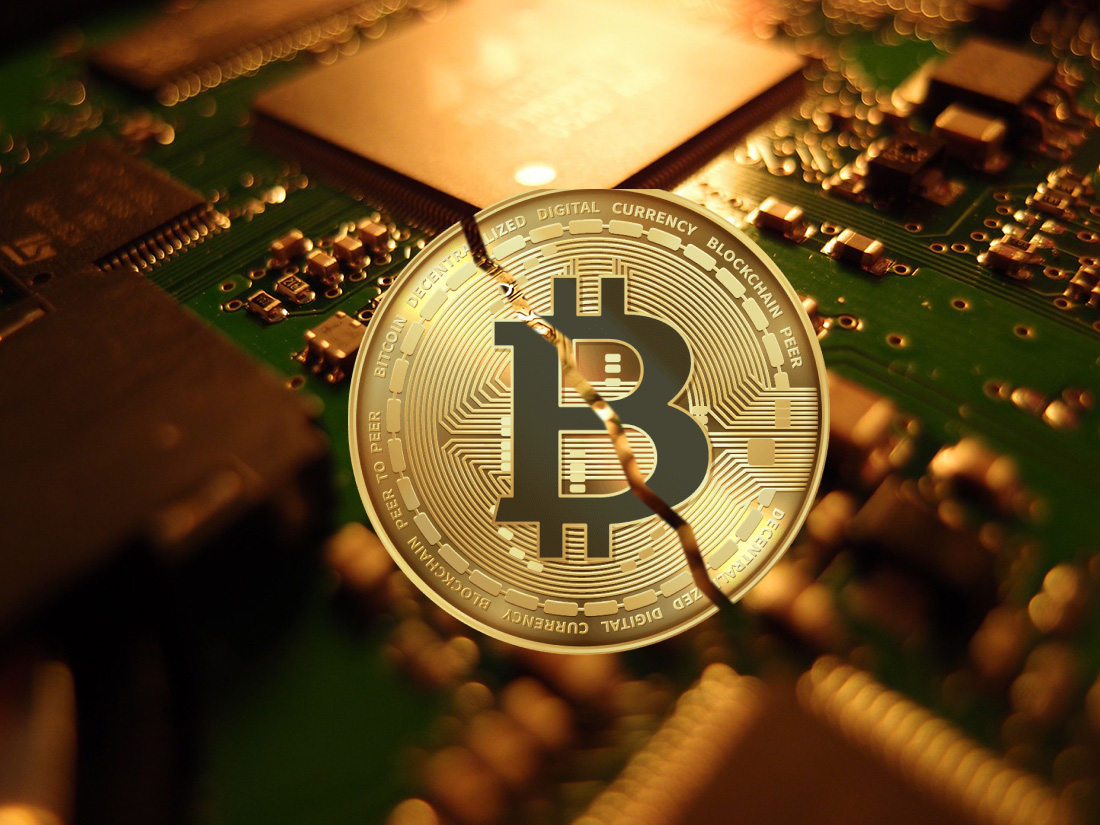 As most of us know, Bitcoin is released as a block reward for individuals or organizations that have put their time and effort to transaction confirmation. In other words, the network will reward miners with BTC for adding new blocks to the Blockchain.

This is also part of the money for miners to cover the costs associated with maintaining the network, such as electricity and machine maintenance. Miners, after receiving Bitcoin rewards, will usually sell them immediately for cash back, thereby adding new BTC to the ecosystem.

Halving (also known as Halvening) is a concept used to refer to the time when the block mining reward is cut by 50%. Halvings will take place every 210,000 blocks, which is about every 4 years.

Existing Bitcoin miners will receive 12.5 BTC for each successful block mined. But by May 2020 (the next halving), this number will drop to only 6.25 BTC.

While this may have some unintended consequences on the world's number 1 cryptocurrency network, the prospect is not too scary. Let's explain why this is so.

This is Satoshi's anti-inflation mechanism

Unlike fiat money issued by the State, which is inflationary, the total supply limit of Bitcoin has so far been 21 million units. Once the network reaches this threshold, it will no longer be able to generate new BTC.

The idea behind the continuous halving is so that Bitcoin doesn't get too inflated during its allocation. Bitcoin “father” Satoshi Nakamoto himself explained this mechanism as follows:

“Having new coins mined will help increase the total money supply according to the planned route, but it will not necessarily lead to inflation. If the total money supply grows at the same rate as the number of new people using it, the value will remain stable. If it doesn't grow as fast as demand, there will be deflation and Bitcoin holders will benefit from the subsequent increase in value.

The money supply needs to be distributed initially and at a rate that gives us the best results.”

Let's say that Satoshi initially decided to launch the Bitcoin network with a full supply of 21 million BTC. At that time, the price will have little incentive to increase, because the total supply will then overwhelm the demand from users.

To ensure sustainable development, Satoshi chose a logarithmic metric from which to map out the block reward distribution roadmap.

This means that although nearly 80% of the total Bitcoin supply was mined in the first 10 years, the last BTC will only appear until 2140.

Therefore, We still have enough money to pay Bitcoin miners to maintain the network for more than a century, and the market's task will only be to continue to find real value for those BTC.

Halving is the driving force for Bitcoin price to increase

Besides, there is another reason for people to look forward to the halving, which is the "habit" of increasing Bitcoin's price after each block reward halving.

As you can see, Bitcoin has gone through two halvings, first in November 2012 and most recently in July 2016.

A similarity can be seen that before each halving, the Bitcoin price is usually very volatile, even reaching the bottom of that year. However, everything changed completely only after the block reward was split in half.

Specifically, before the 2012 halving event, Bitcoin had 378 days of ascending from the bottom and then continued to increase 510% to the top after that. During the 2016 halving, the price also stagnated for 539 days before climbing back up to 309%.

Will the history of BTC block reward magic halving repeat itself in May 2020? We still have 480 days to find that answer.