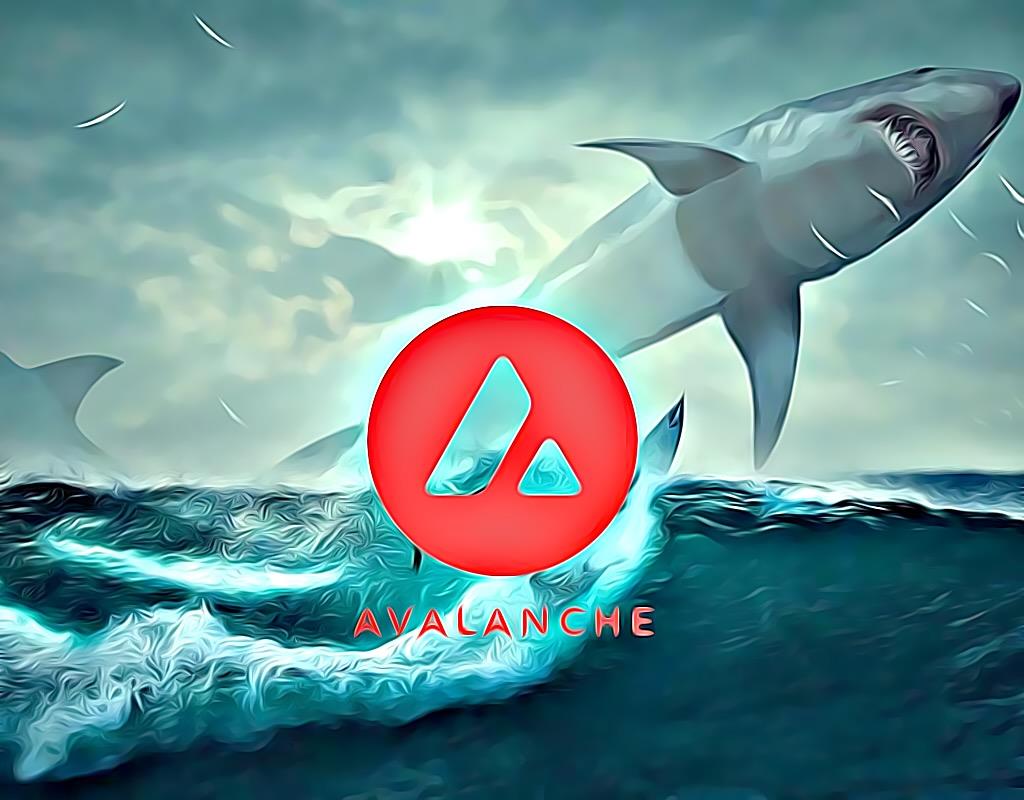 Specifically, between 08:15 AM and 09:15 AM on September 18, the crypto investment community encountered a strange phenomenon on the price chart of Avalanche (AVAX). That is, the price of this coin rises and falls rhythmically, forming 5 very beautiful and even waves.

However, the fluctuation amplitude of the above 5 waves is very small and can only be observed in the 1-minute or 5-minute candlestick frame. After that, AVAX price returned to normal fluctuations as if nothing happened.

In the afternoon of September 18, someone gave the reason for the above price movement. According to Twitter account @BarryFried1, the AVAX price was manipulated for profit on the decentralized derivatives trading platform GMX built on Arbitrum. BarryFried1 claims the manipulator was able to profit about $565,000 from his actions.

@BarryFried1's argument comes from the previous hypothesis of account @derpaderpederp, who claimed that a market-savvy and financially powerful investor/whale could manipulate the price of a coin on the exchange. CEX to ensure winning orders and making profits through GMX.

The whale can then go to any CEX exchange and buy/sell his newly long/short ETH on GMX to manipulate the price, provided that the trading volume on it must be low but it must be a reputable exchange to be eligible. referenced via GMX.

Going back to the AVAX story, that's likely exactly what happened. The volume of AVAX/USD pair on FTX in the last 24 hours is only about 7 million USD, quite low compared to nearly 60 million USD of AVAX/USDT on Binance, so the probability of manipulation is possible if there is enough potential. finance. In addition, since FTX is a large and reputable exchange, the AVAX price above will be referenced by the oracles that provide data for GMX.

Currently, the debate on this topic on Twitter is divided into two streams, with one side arguing that GMX's no slippage mechanism has a flaw that can be used for manipulation and should be fixed by the project only. profit if the investor loses the trade, and if anyone can manipulate to win the order, the investors who provide liquidity into GMX's GLP token will suffer a loss and have to withdraw their money; the other side says everything is fine and everyone is just exaggerating.

However, all information at the present time is only speculative . @BarryFried1 later had to delete his post out of concern that it could become a tool for misinformation to spread until the GMX development team officially spoke about the incident. While the entire cryptocurrency market is still struggling after the macro news over the weekend, the market leading blockchain platform Avalanche (AVAX) has recently encountered another “shock” that caused another shock. strongly affect the reputation of the project. Here's How Avalanche (AVAX) Could Nearly Double in Price, According to Popular Crypto Analyst