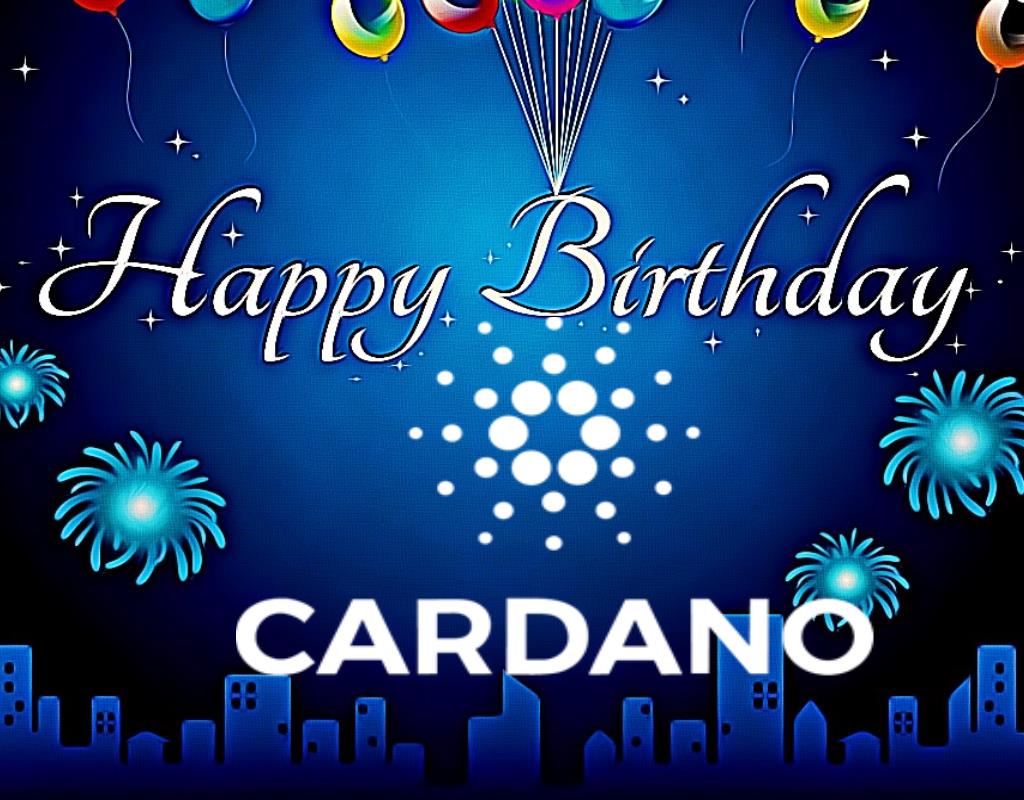 Cardano, on September 28th, celebrates another special milestone, its 5th anniversary. Indeed, the platform and its community have come a long way in the five eras of the Cardano roadmap. From Byron, Shelley, Goguen, Basho and Voltaire. Each of these eras had significant developments.

But as the party begins, the community seems to be missing out on one important aspect: the cake.

One of the most developed ecosystems underwent the Vasil upgrade last week, which saw major upgrades to the mainnet or the Cardano blockchain.

These new capabilities include node and CLI support for referrer input, inline data, and referrer scripts, along with a new Plutus cost model.

On top of that, September 27 turned out to be another important day for the leading community as it sheds light on Vasil's entire function.

With the depth of such updates, transactions on the blockchain have increased. The Cardano network processed over 50 million transactions in total, marking a new milestone for the network. At press time, more than 50,770,871 transactions have been made, according to Cardanoscan.io.

That number marks an increase of 9 million in the number of transactions compared to the beginning of June. At the same time, both trading volume and activity have grown, especially in the past month. While the former hit around 700 million at press time, the latter saw a modest increase to 26 on analytics platform Santiment.

This only shows an increase in bullish momentum for traders/investors who are ready to jump on the Cardano pool. Aside from that, Cardano is even enjoying some sunlight on the adoption front, be it from retail or institutional investors.

For example, a Swiss crypto asset management app added support for ADA tokens after a vote. SwissBorg, in a September 28 tweet stated :

“We are excited to announce the long-awaited and voted Cardano$ADA listing. Create exclusive #ADA trading pairs for the #SwissBorg smart tool. "

The Cardano community also supports the association by adding their stories on the social media platform.

Are you missing something?

Well, you might ask, what is the icing or rather the whole cake, without which a birthday would be incomplete? In this case, it is the price of ADA, the bottom line.

At the time of writing, the 8th largest cryptocurrency has been struggling to break through the $0.50 mark for quite some time.

Could this end up spoiling the guest's mood? Well, only time will tell. Here are some of the top crypto projects to watch for the next bull market, according to Bankless

The Bankless crypto-finance platform details various digital assets and areas that traders might want to keep an eye on in the next bull market.