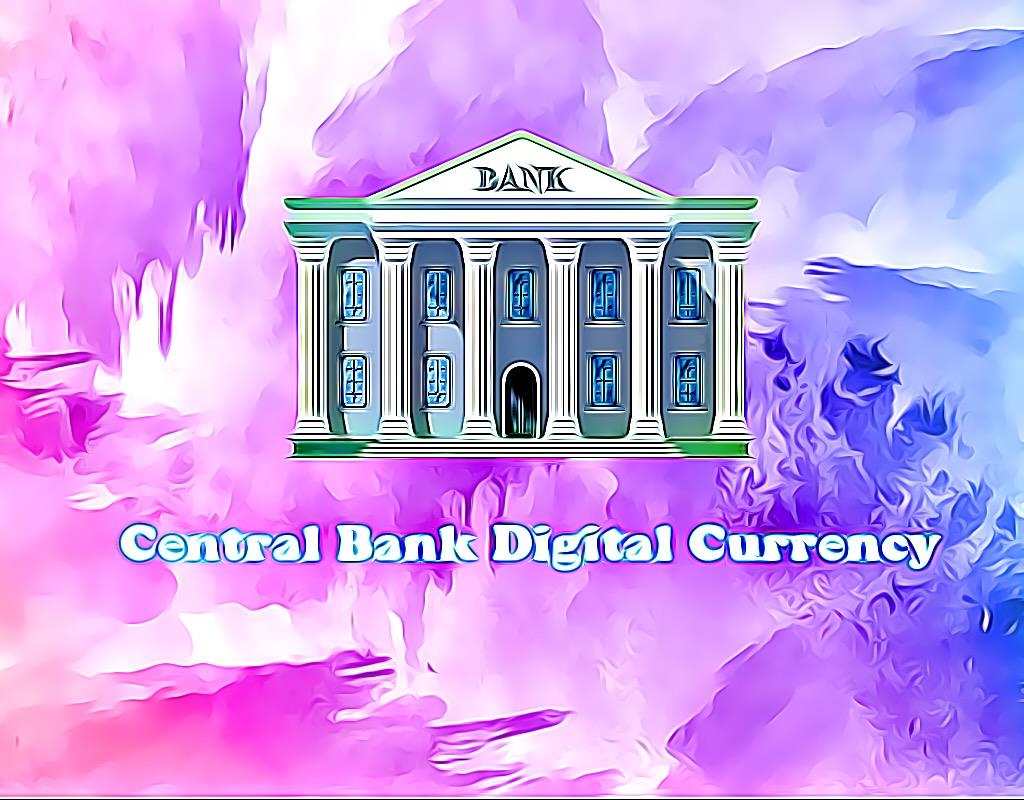 In a recent interview with Cheeky Crypto, Hoskinson argued that CBDCs are "the most dangerous innovation we've ever seen in monetary policy."

“CBDC… is not a cryptocurrency. They can run on crypto rails and do these things, but I would never support a system where we give someone unlimited monopoly at any time for full control their financial autonomy and economic access.

Just an example of what can be done: Let's say there's a country, and I'll just say the country, I won't name it. And there was a civil war in that country between two peoples. So chances are when you have a CBDC, the party that has the majority, the party that runs the government that oppresses the other group, can just say, 'You know what, we're going to take all the money out of everyone who is these ethnic minorities. I will turn it off. They wake up, their wallets empty. "

The creator of Cardano also points out that the permanent record of CBDC transactions can destroy a person's privacy and leave them vulnerable to censorship and oppression if they buy things their government deems not to be is approved. The KlimaDAO platform has partnered with Tusk Strategies, helping US lawmakers further refine the definition of DAO in the crypto regulation bill in this country.