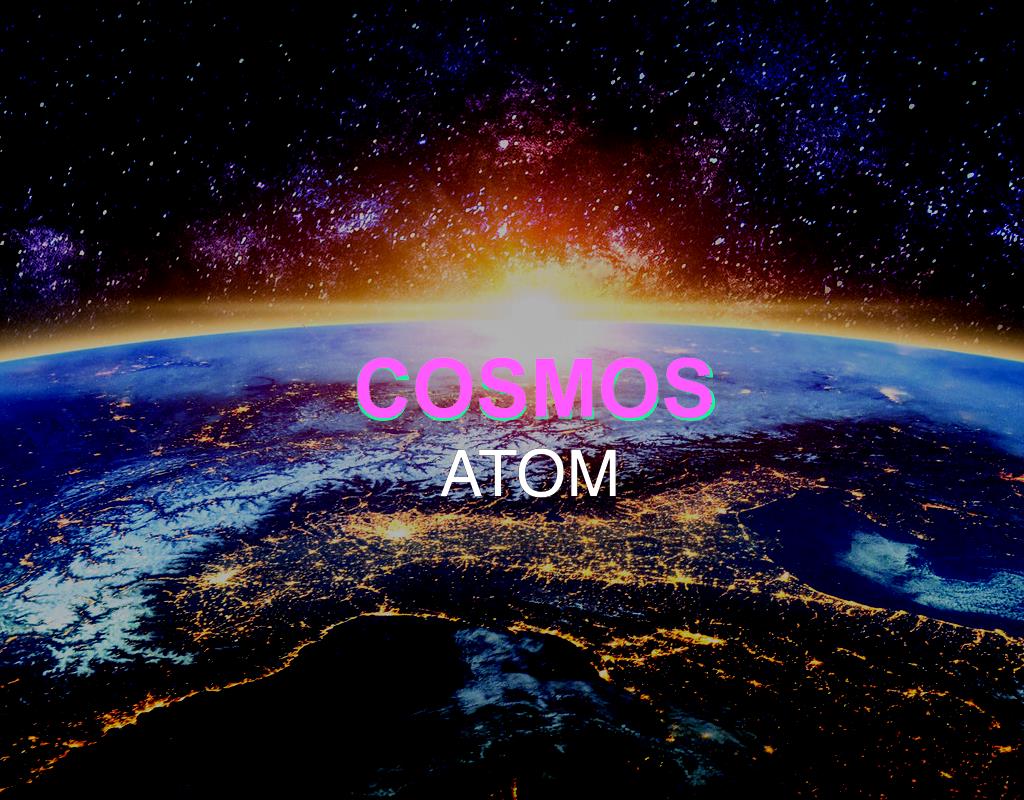 Cosmos ended September with an announcement that could set the tone for an exciting future. The blockchain network plans to implement USDC natively on its cross-chain platform.

Cosmos revealed that this development is part of a plan to expand the Interchain ecosystem. Based on the update, a native USDC implementation on Interchain will take advantage of Interchain Security.

Cosmos further stated that it hopes the launch will facilitate an easier transfer of value within its interconnected ecosystem.

According to the announcement, running USDC natively on Interchain will allow dapps to operate more efficiently. The network also hopes that the stablecoin launch will accelerate the transition to Interchain and facilitate the flow of liquidity.

This could translate into increased utility and demand for the ATOM network and cryptocurrency.

A push for the ATOM bulls?

USDC's native implementation in Cosmos could have a long-term positive impact on ATOM. Moreover, it could also have a positive effect in the short term considering where ATOM is now and 2023 is only a few weeks away.

However, the September 30 chart shows that ATOM has been in an ascending channel since mid-June and has just retested its current support.

Additionally, ATOM's $13.09 price on September 30 also shows that investors are closing in after a retest of support. There are additional factors that point to upside ahead as part of a bull run.

Such an outcome could be considered highly probable following ATOM's bearish performance over the past two weeks.

Additionally, multiple on-chain metrics supported a bullish outlook as the third quarter ended. The Perceived Weighted ATOM Index posted a strong rally from September 26 to a monthly high of September 30.

The bullish sentiment confirmed that most investors are bullish on ATOM's price action after a retest of the support zone.

Social media volume has matched these observations as well as the USDC announcement.

It is not clear at the moment how big a rally ATOM will achieve after a retest of the support zone. A strong rally will require strong demand not only from the spot market but also from the derivatives market.

Fortunately, the current conditions in the derivatives market are in line with the observations mentioned above.

Notably, ATOM's Binance and FTX funding rates fell from a 4-week high in the second week of September. They retested their monthly range lower earlier this week, but both turned their heads. This result confirms the recovery of demand in the derivatives market.

The combination of the above factors has increased the likelihood of a bull run, especially if the increased volume continues. However, investors should keep an eye on the general market sentiment in the first week of October.

Unexpected market events can trigger a negative outcome, triggering another shift in sentiment in favor of the bears. The Cosmos team has just released the official whitepaper with many proposed changes both in terms of technology and tokenomics on Cosmos Hub. Let's learn about some notable points in this new whitepaper with us!