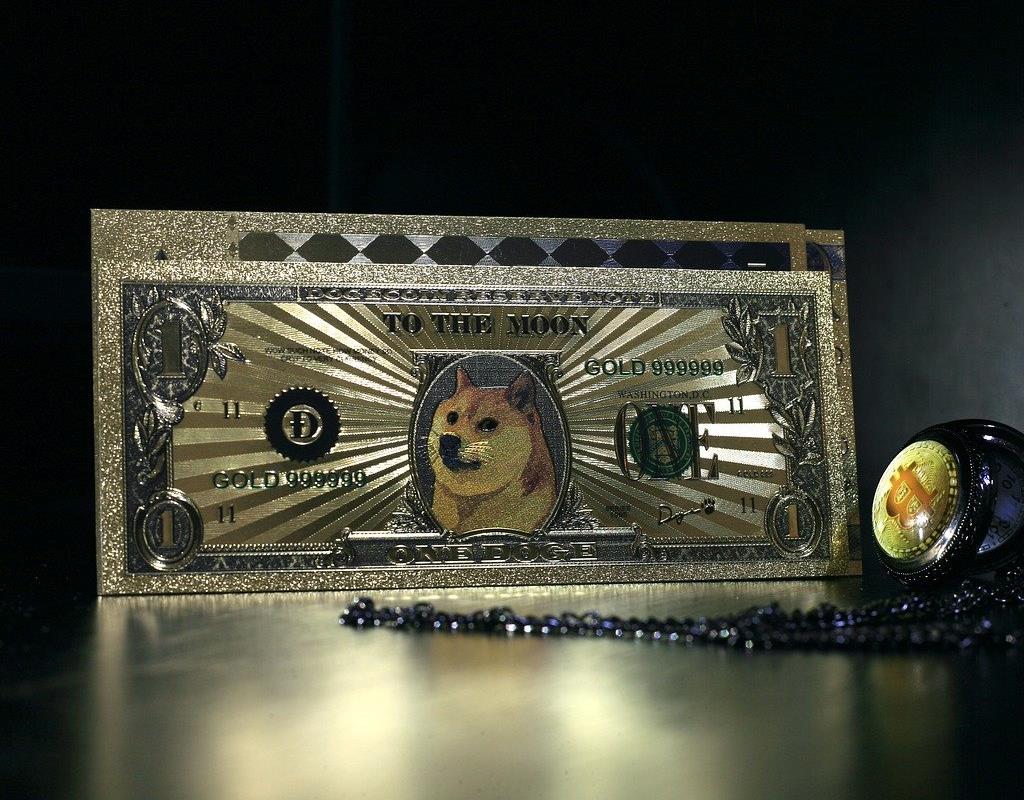 CoinWarz data revealed the hashrate of memecoin Dogecoin [DOGE] hit a seven-month high of 661.28 TH/s. This spike appeared in the trading session on October 18.

The increase in hashrate comes after reports confirmed that Twitter had locked down employees' stock accounts. The account lockout is "in anticipation of the closing of a pending acquisition of Twitter by an entity controlled by Elon Musk."

However, while interest in the PoW blockchain spiked following the Twitter report, its native coin has failed to make a significant rally in the past 24 hours.

At the time of writing, DOGE is trading at $0.05934, according to data from CoinMarketCap. The price of this asset has dropped 1% in the last 24 hours. Interestingly, during the same period, DOGE's trading volume increased by 37%.

This represents a price/volume divergence which is a common event in a market where buyers are exhausted and can no longer withstand any bull run. So far, there has been a significant drop for the top meme coin.

On the daily chart, DOGE trades in a tight range and has been trading since June. Despite the October 18th hash rate increase, investors continue to avoid DOGE. Furthermore, key indicators show a decline in investor liquidity in the DOGE market.

Additionally, the asset's Relative Strength Index (RSI) is positioned in a downtrend at 45.70 by press time. The past few weeks have been marked by a steady decline in the DOGE RSI. This also implies that buyers have been gradually leaving the DOGE market since the beginning of the month.

Doge is preparing to take the position

A look at the DOGE Directional Movement Index (DMI) shows that sellers are in control of the market. Sell ​​power (red) at 20.99 is higher than buy power (green) at 18.58.

While sellers control the market, a look at the Chaikin Money Flow (CMF) reveals a divergence that often drives investors' buying action. Despite the DOGE price drop in recent days, the CMF above it has risen again.

A CMF buy signal usually occurs when the price of an asset enters the oversold zone, with the CMF moving in the opposite direction. The creator of the popular meme token Dogecoin (DOGE) is rejecting a multi-million dollar offer of a digital asset to promote an unofficial offsite crypto project.