Helium (HNT) is facing a severe downturn as the blockchain network has been rocked with various problems. 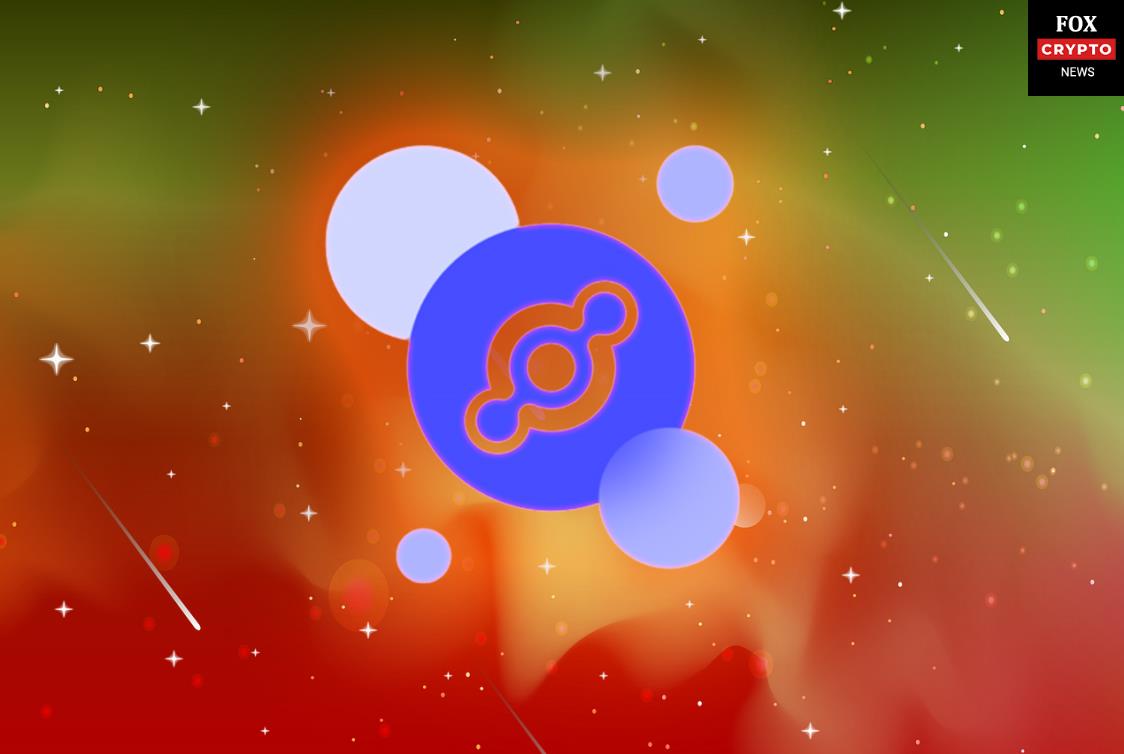 Since the beginning of August 2022 until now, Helium (HNT) – the project is often seen as one of the biggest successes in the space Web3 thanks to a very unique business direction, if not "unique" in the market by enabling low-power IoT (Internet of Thing) devices to interact with the Internet in a timely manner. the safest and most cost-effective way, has not yet been able to get out of the severe "crisis" coming from many sides, which is putting a lot of pressure on the platform.

Helium's market capitalization has plummeted by more than 50%, from more than 1.15 billion USD to about 480 million USD, causing the price of HNT to plunge from the threshold of nearly 10 USD to only 3.85 USD in time of writing. And the surprising thing is that everything happened in just 1 month.

The cause of Helium's demise probably stemmed from the platform's alleged "shady" business activity in early August 2022 by individual investors Famous Liron Shapira. Accordingly, all the figures given by Helium reflect that the project is only taking advantage of investors' money to "get rich" for its own.

At that time, there were still very few people who believed that Liron Shapira's argument was correct. However, perhaps now when looking at the price of HNT, investors have a different perspective. On September 5, Liron Shapira continued to give her views on HNT in the future, making the community worried about the future of HNT when responding to a question from a user on Twitter.

“Capitalization Helium is in Freefall.”

“What do you think your prediction about Helium will be?

I think I've helped the community *dodge* this bubble, but sometimes they stick with reality. So I don't know what will happen. I only know that sooner or later the price of HNT will go to zero.”

Negative pressure does not necessarily stop with HNT in the story of Liron Shapira. Just three days after the first accusation, Helium was again accused of misleading investors with fake partnerships by technology media firm Mashable. Worse, both Lime and Salesforce, the two large traditional companies involved in this incident, spoke out directly against Helium in the newspapers, causing the platform's reputation and reputation to once again plunge before the community.

However, it was thought that Helium would have significant solutions to strengthen public confidence after the storm FUD, however, what the project did only stopped at the acquisition of FreedomFi - a company "acquainted" of Helium. to accelerate into mobile service. This is also seen as a move that sets the stage for the revolution proposed to migrate the entire Helium ecosystem to Solana last week, to support Solana in its Web3 smartphone ambitions and dApp app store.

So the question is, why did Helium decide to switch to Solana when the project foundation used to operate on its own blockchain, built on HoneyBadger BFT? Therefore, it is highly likely that Helium is having a lot of instability within the platform and is required to have a stronger roof like Solana to "hide" its flaws.