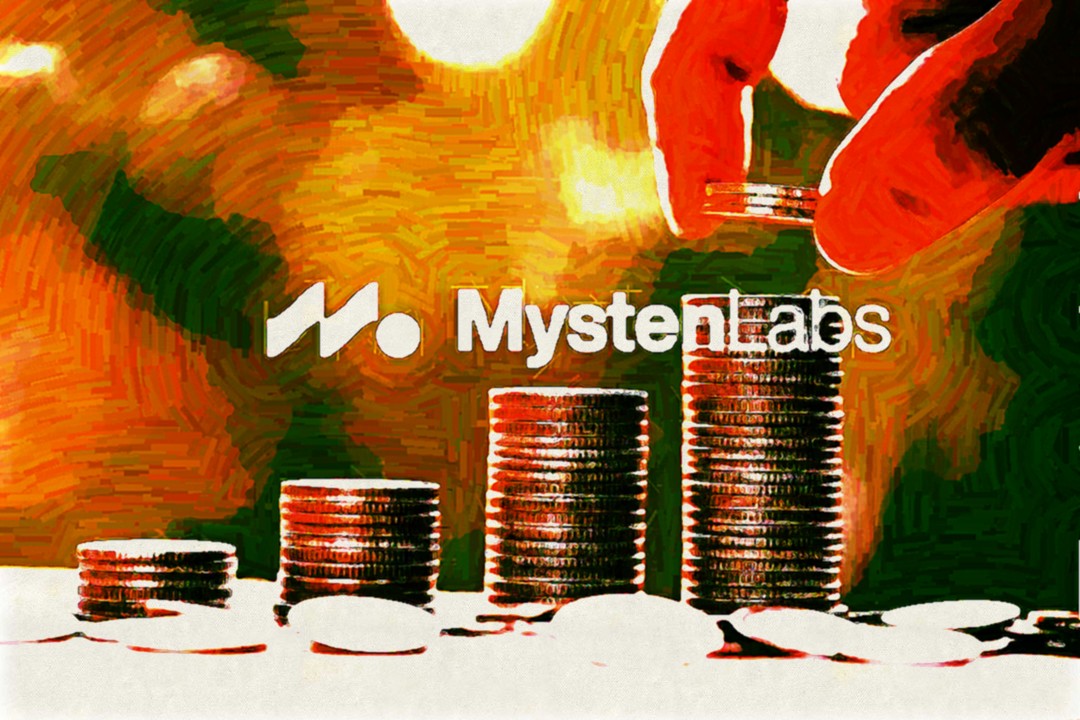 The creator of blockchain Sui has just completed a $300 million funding round after 2 months of launching the plan and negotiating with institutional investors.
Mysten Labs' $300 million Series B round was led by FTX Ventures, the right arm of the FTX exchange founded by Sam Bankman-Fried. In addition, there were also the participation of Andreessen Horowitz (a16z – the organization that invested $36 million in Mysten in December 2021), Jump Crypto, Apollo, Binance Labs, Franklin Templeton, Coinbase Ventures, Circle Ventures, Lightspeed Venture Partners, Sino Global, Dentsu Ventures, Greenoaks Capital, O'Leary Ventures…

Accordingly, the startup revealed that it will use 300 million USD to further develop its technology, as well as attract users to join. platform and serving recruitment, especially in the Asia-Pacific region.

“ We focused a lot on designing a completely different architecture that allows for horizontal scaling of blockchain capacity.”

Sui is the debut product of Mysten Labs and was announced in March. Mysten Labs is a startup specializing in Web3 infrastructure, jointly founded by Evan Cheng, Sam Blackshear, Adeniyi Abiodun and George Danezis , four former engineers from Meta's Novi (formerly Facebook) crypto wallet. They also worked on the Diem blockchain and the Move programming language, which was later abandoned by the project itself.

In addition to Sui, another crypto project that also emerged from the "ashes" of Diem, Aptos, is also receiving special attention from the community after successfully raising $ 350 million in just the first half of 2022, in which FTX is also the co-leader along with Jump Crypto.

The above blockchain pairing is considered to be the next wave of layer-1 generation and is a direct counterweight to predecessor projects such as Ethereum, Solana and Avalanche. With a large amount of capital poured into Aptos and Mysten, Tushar Jain – representative of Multicoin Capital commented:

“This is a huge market and investors realize that, from there they want to bet on it. them – a smart contract platform marketplace. This is not something special or unprecedented.”

Mysten hopes its innovations will provide Sui with the ability to scale throughput and storage to suit the needs of developers and applications, while keeping transaction costs remarkably low. tell the user.

As Crypto Fox News has consistently reported, capital flows to next-generation blockchains are heating up again. Earlier this week, Fuel Labs raised $80 million to develop a "module execution layer (MEL)" - a subtle difference from hit layer-2s like Polygon. The project hopes to significantly improve bandwidth without sacrificing the security benefits and decentralization of Ethereum.