Terra Classic [LUNC] price soars, but will it sustain growth? 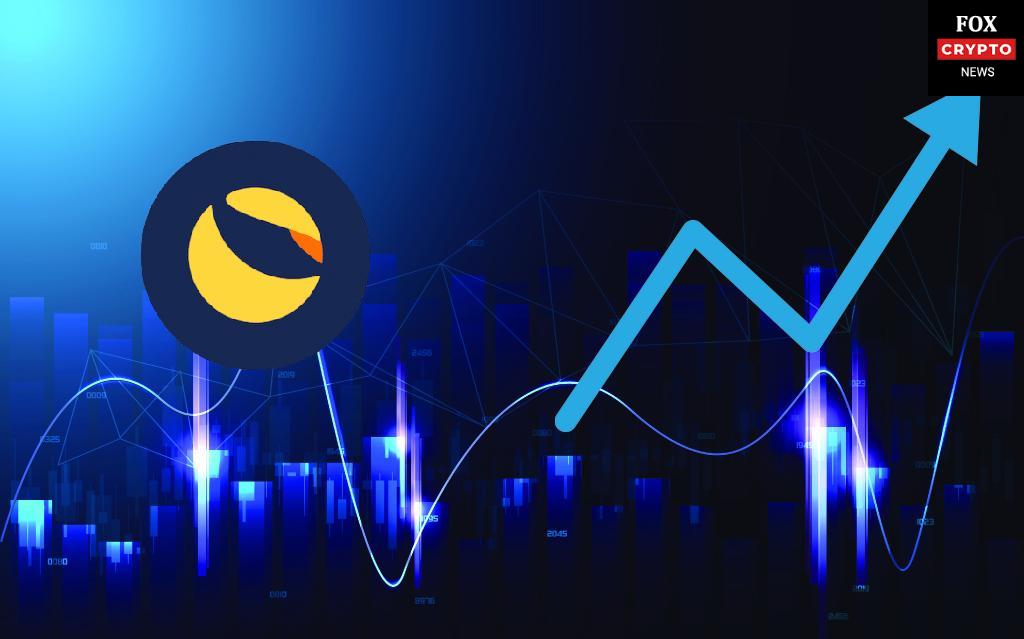 Terra Classic [LUNC], which took a hit earlier this year, is on the up again. The token posted a massive 160% growth in seven days, making it one of the biggest gainers of the week.

While the cryptocurrency industry is very excited about this recent development, how sustainable is this rally? Although opinions are mixed, metrics and other developments in the ecosystem show positivity, increasing the chances of a further rise in the coming days.

LUNC investors are freaking out as the token, after a months-long struggle, finally got some upward momentum.

At the time of writing, LUNC was trading at $0.00028079, which was up 75% in 24 hours. The unprecedented rise gave investors hope regarding a further uptrend in the coming months.

The LUNC community is also excited about the 1.2% burn protocol, which is expected to go live on September 12. After the implementation, the community is confident that the price of LUNC will skyrocket once again.

The recent price rally was also supported by massive volume, which somewhat validates the uptrend, further increasing the chances that LUNC will follow a similar trend in the future.

According to data from Santiment, while the price increased, the volume also increased until reaching its maximum of 1,500 million on September 1. Thus, marking a promising start to the month.

Not only was volume up, but LUNC dev activity and social volumes were up as well last week. Both are positive signs that further increase the chances of future rallies.

Interestingly, while the price of Terra Classic increased, Terra announced that they are ready to introduce a new government alert bot that will alert people to the latest government activity happening on Earth.

This new development could also be a possible reason for the unmatched performance of LUNC in recent days, in addition to the recent network upgrade.

The LUNC four-hour chart complemented other on-chain metrics as it suggested a huge upside in the market.

The exponential moving average (EMA) ribbon indicated a wide gap between the 20-day EMA and the 55-day EMA. Thus, indicating that buyers have an advantage.

The moving average convergence divergence (MACD) reading also painted a similar picture, as the blue line seemed to move further away from the red line.

All market metrics and indicators point in the same direction that LUNC could go higher in the coming weeks, bringing joy to its investors.

However, at one extreme, the EMA Ribbon and MACD showed a bull market. Conversely, the Relative Strength Index (RSI) trended slightly lower on Sept. 1, which could hamper LUNC's steady rally.