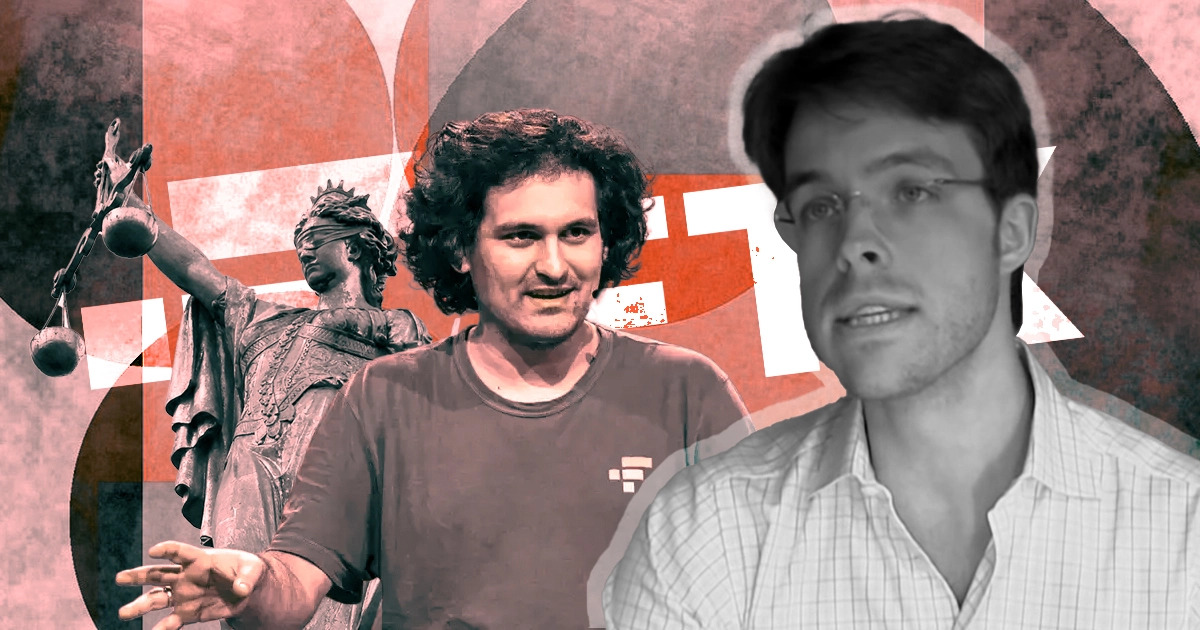 Kyle Davies made the shocking statement in an interview with CNBC on November 16. Accordingly, he said that Three Arrows Capital (3AC) was played by FTX itself and Alameda Research fund.

“As their biggest client, we were stopped by them and our positions were quickly liquidated. I also learned that FTX employees were bragging to each other about hunting us.”

However, CNBC also said they have a disclaimer from former FTX CEO Sam Bankman-Fried about this incident.

“I was shocked, totally 100% disagree with 3AC's statement. There is no truth to their allegations here.”

Essentially, “Stop Hunt” is a term for a trading strategy that attempts to force market participants out of their positions by pushing the price of an asset to a level that the trader would have to take. stop loss order.

While this strategy is commonly used by proprietary trading firms such as Alameda Research, accessing inside information alongside the FTX exchange, such as specific details of a player's holding position something on an exchange is extremely "taboo" in the market.

Thus, Kyle Davies suggests that FTX and Alameda are different companies, but that they clearly share information and are "sitting in the same boat". The 3AC co-founder's argument suggests that FTX employees shared detailed information about 3AC positions with traders at Alameda Research and then used this information to trade against them. them and forced to place a stop loss order.

“There is a clear distinction between an exchange and any institution. Over time, all the truth will be revealed and we are waiting for justice to come.”

When asked by a CNBC reporter  that the reason he was "hiding" in Bali (Indonesia) was because the country did not have an extradition treaty with the US, Kyle Davies quickly denied.

However, Kyle Davies' statements come after months of silence from 3AC, which filed for bankruptcy in July 2022 because of a widespread liquidity crisis sparked by the "String Effect." pass” stETH – Alameda – Celsius.

Please read the most detailed reference through the article and video below to get the most overview:

In general, due to excessive use of leverage to invest and participate in the derivatives market, when the market went down, 3AC was continuously liquidated massively by lenders. However, the incident happened too quickly and 3AC also gradually lost its ability to repay, leading to a series of lending platforms that were also on the verge of bankruptcy or serious losses.