FoxCryptoNews would like to summarize for readers the latest news on the situation of FTX exchange, Alameda Research fund and CEO Sam Bankman-Fried as of the morning of November 13, 2022. 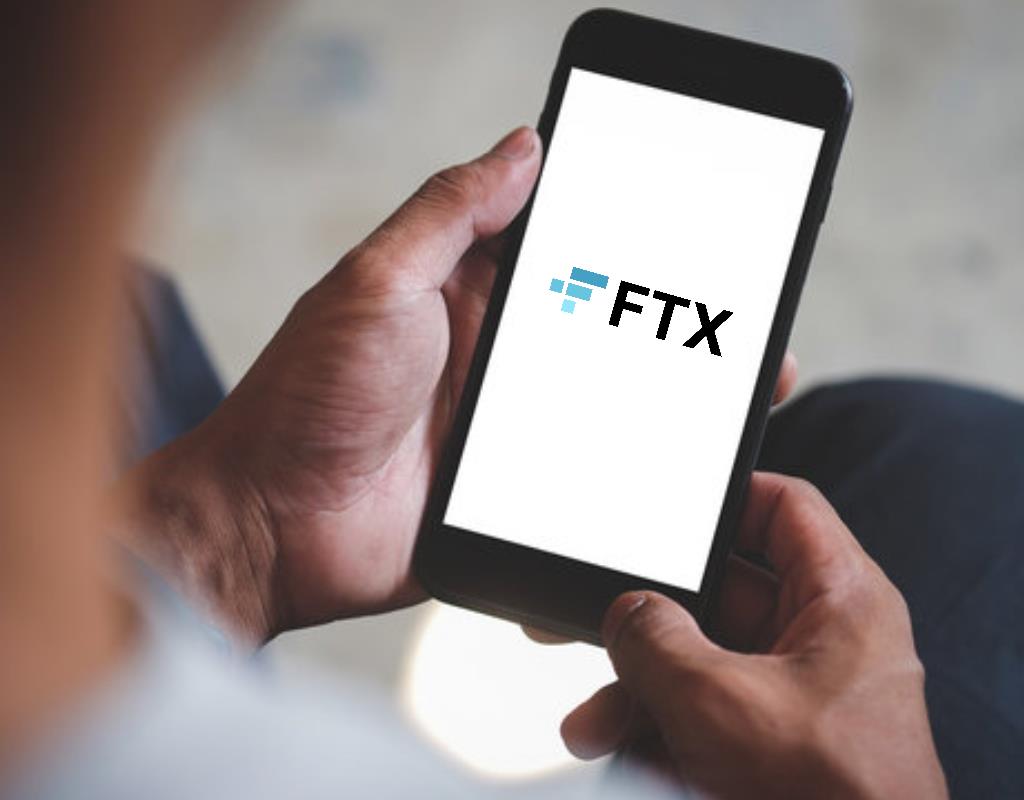 Binance CEO Changpeng Zhao announced this morning that a locked smart contract containing $400 million of FTT had unexpectedly moved coins out for unknown reasons. As a precaution, Binance decided to block FTT deposits to avoid FTT being dumped and causing a price crash like what happened with GALA recently.

. @binance has stopped FTT deposit, to prevent potential of questionable additional supplies affecting the market. We will monitor the situation.

Also encourage other exchanges to do the same, just to be safe. Let's not have another GALA.

FTT price is rising slightly because of CZ's statement.

FTX's actual assets are 10 times less than its liabilities

According to information from the  Financial Times , FTX currently only has $900 million of highly liquid assets and can be converted into cash, while the remaining nearly $9 billion of assets that the exchange claims to hold is actually illiquid and All crypto tokens of the Solana system.

FTX representatives continue to speak out about the "hack"

FTX.US law Ryne Miller said that the new leadership of FTX is in the process of centralizing the remaining assets on the exchange to a new cold wallet to serve the liquidation process. This was planned in advance, but had to be done urgently when the exchange discovered "a series of unlicensed transactions".

Mr. Ryne Miller also confirmed that he is working with the law to investigate the case.

In addition, there is also information that FTX exists a "backdoor" for CEO Sam Bankman-Fried to freely withdraw users' money without being detected.

On the morning of November 13, the Bahamas Securities Commission issued a statement denying that it had directed FTX to resume the withdrawal function for users residing in the island nation.

This "shocking" announcement further raises more questions about the fraud problem at FTX in recent days, when many people have taken advantage of the FTX loophole for withdrawals in the Bahamas to fake KYC to get money. property back. People also think of ways to withdraw money through the use of NFT.

According to a source from  TheBlock , FTX exchange spent up to $74 million to acquire real estate in the Bahamas, where the platform is located globally and registered to operate. Of which, $67 million was spent on Albany Bahamas, a high-end resort that is said to have been acquired by FTX to house all of its employees.

Even so, security experts advise that the best thing to do now is to unlink banking with FTX as a precaution.

On 11/12, someone created on OpenSea an NFT collection called “ FTX Bankrupt Yacht Club ” (a parody of Bored Ape Yacht Club). The cover photo of the collection is FTX's bankruptcy announcement.

This collection of 6,969 NFTs features photos of CEO Sam Bankman-Fried being mocked as a “clown,” “calling CZ for help,” and “going to jail.”

As of the morning of November 13, FTX Bankrupt Yacht Club is an NFT collection with a transaction volume of up to 129 ETH in the last 24 hours, the 6th highest in OpenSea, but ranked first in terms of the number of transactions made. currently with 4,248 buy-sell times.

In a notice posted on the afternoon of November 13, the Kraken cryptocurrency exchange said that it had frozen the accounts of FTX, Alameda and the leaders of these two organizations at the request of the authorities.

Kraken also confirmed that no users of the exchange were affected by FTX, the exchange still holds all customer funds.

Previously, Kraken's CTO claimed to have obtained the identity of the attacker who took money from FTX on the morning of November 12.

Paradigm accepts to lose its investment in FTX

According to  TheBlock , a representative of the investment fund Paradigm said that it will record the investment in FTX to zero after what just happened to the exchange. Paradigm has invested up to 290 million USD in FTX over the years.

Similar to Paradigm, Sequoia Capital on November 10 also admitted to preparing for the possibility of losing a $213.5 million investment in FTX.

Jump Crypto admits to being affected

In a statement released on the morning of November 13, cryptocurrency investment fund Jump Crypto tweeted that it was also “shocked” by the events that happened this past week. Jump itself also has exposure to FTX, but the risk has been controlled and the fund can still operate normally.

However, many people were skeptical of Jump's statement when the fund has suffered losses many times in 2022:

Therefore, the financial health of Jump Crypto is one of the points to be paid attention to in the near future.

BlockFi keeps quiet, CEO takes leave until the end of the year

As reported by FoxCryptoNews, BlockFi is the institution that suffered from the liquidity crisis in mid-2022 and had to apply for a $400 million bailout from FTX.

On 11/11, BlockFi issued a statement blocking withdrawals and shutting down because FTX went bankrupt.

Since then, the unit has not made any further statements, leaving users extremely confused about their money, while CEO Zac Prince announced via email that he will be taking leave from now until the end of the year because "coming soon." child". Mr. Prince did not mention the situation of BlockFI or when will reopen withdrawals.