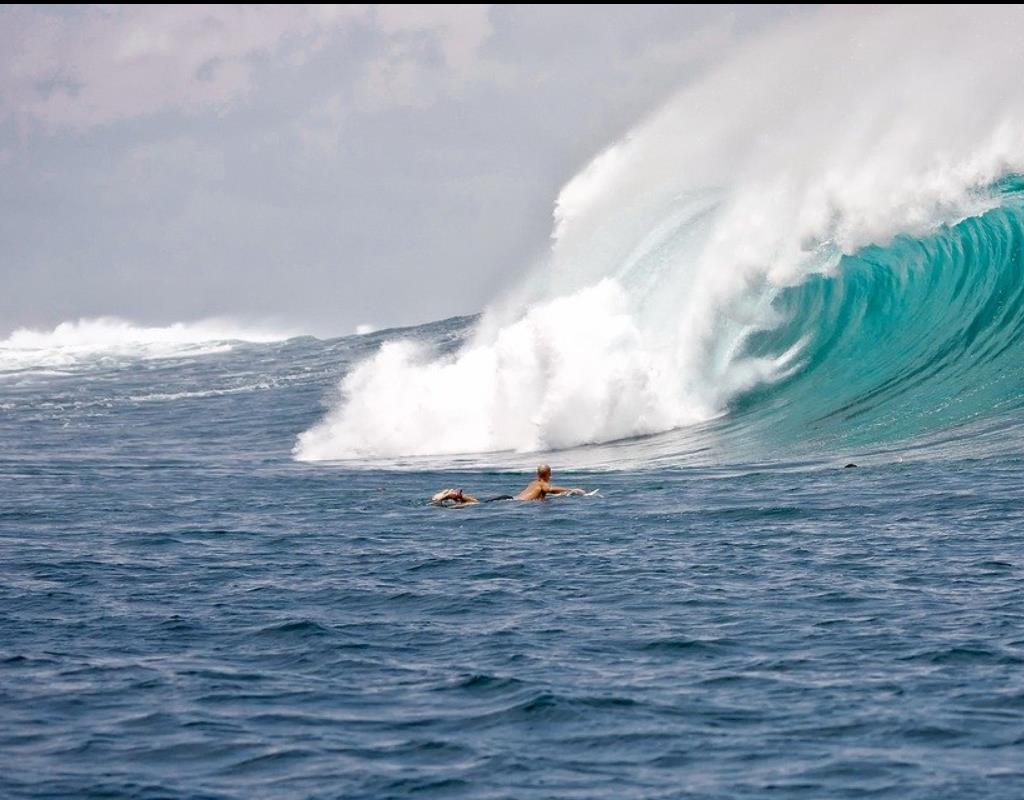 With a market cap of $410 million, Waves is ranked 85th at press time. However, the property has had much better days. In March, it was trading near the $60 mark, but has been in a strong downtrend since then.

At the time of writing, $3.75 is a level worth watching. A few days ago, the platform tweeted about Waves School lessons and Waves believes this is a big step forward in introducing cryptocurrencies and NFTs to the masses.

On the 12-hour chart, the WAVES structure is falling, and the downtrend is also strong. The price rallied in mid-September but still failed to break above the previous high and low. On the lower time frame, the $3.7 bag of liquidity saw some candles last month, followed by a decent rally.

Over time, these bounces weaken as sellers grow more confident after each retest. In the last few days, this zone has turned to resistance.

The indicators also show a downtrend for WAVES. The RSI is at 36 and has been below the neutral 50 for most of the past month. At the same time, the Directional Movement Index is also showing a significant downtrend as both -DI (red) and ADX (yellow) are above

From the very beginning, the Santiment chart shows WAVES moving with Bitcoin on the price chart. This highlights the fact that, in recent months, Bitcoin has had a strong influence on the sentiment behind altcoins. Bitcoin may need an uptrend to revive the bullish hopes behind altcoins, so it may depend on the health of global indices.

The overall sentiment weighting is also negative, reflecting the sentiment behind the asset on the price chart.

All in all, the bearish sentiment across the market means that Waves is also facing strong selling pressure. The technical structure favors the bears and $3.75 and $4 are strong resistances.

A move above $4 could provide convincing evidence of a change in market structure. However, with Bitcoin failing to break through the $20.5k resistance, another leg towards the downside could slowly emerge on the WAVES price chart. Can Waves return to $4.2 after its recent failure? Should Chainlink (LINK) cut losses or wait for a breakout?