The highly anticipated NFT project on Solana y00ts has delayed the NFT minting process to users by one day, causing many question marks behind the hype about the collection during the past time. 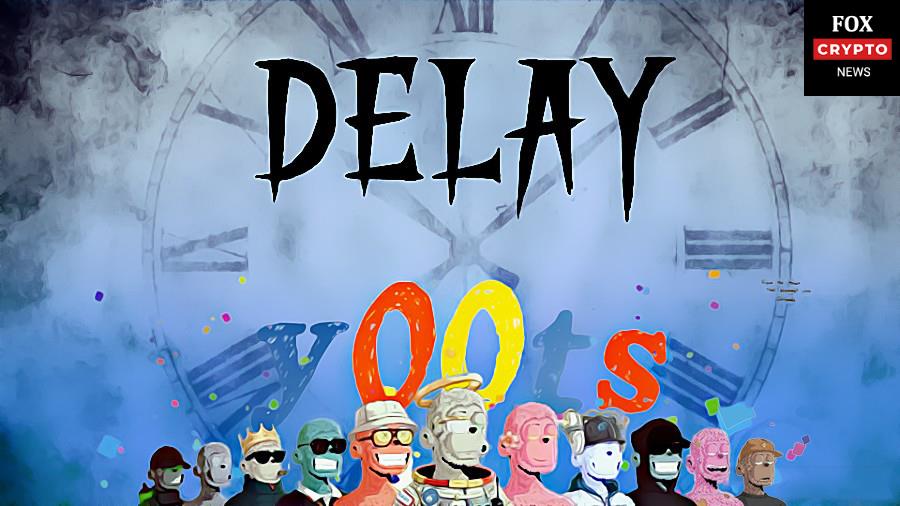 Basically, y00ts is an NFT collection on the Solana blockchain by Dust Labs – the development team behind DeGods, the top NFT collection of the Solana ecosystem with 3.33 million transaction volume, up to 49.26% in the past 7 days.

Before the idea of ​​y00ts appeared, the project was called Duppies. Dust Labs originally planned for Duppies as an extended collection to the DeGods ecosystem. However, in early July 2022, the team reported a failure to mint Duppies after a Twitter hack, so Dust Labs redirected the activity to Duppies and y00ts was born.

The number of NFTs in the y00ts collection will be 15,000 NFT and to generate one y00ts NFT, users will need the DeGods ecosystem token DUST. Investors can own DUST by staking NFT DeGods or buying them on DEX exchanges.

But with many unique features implemented through y00ts, such as the Alternative Solution (CCO), which allows the NFT to be hosted in the public domain , making it more convenient for NFT owners to building businesses, sub-communities, fan art, and more around their NFTs, contributing to increased interest and, therefore, increasing the value of the NFT.

Also with ⓨ, creators can earn a % of agreement commission by adding eye-catching details to that owner's NFT. Overall, it can be seen that y00ts is creating a significant amount of support for users of NFT copyright protection while still providing an opportunity for them to profit at this point.

Combined with the great attraction from DeGods "launcher", y00ts has received a lot of attention from a number of celebrities, including Allen Iverson, Wayne Rooney, Howie Mandel, etc.

As a result, the project's NFT mint whitelist quickly ran out of space just after the announcement that y00ts would officially release their NFT collection scheduled for September 4th. Accordingly, y00tss NFT will be minted on Solana blockchain through NFT Marketplace Magic Eden, with whitelisted accounts having to buy 375 USD DUST of the project before minting.

However, DeGods' ambition to change the face of the NFT game through y00ts seems to have failed from the very beginning. On September 5th, y00ts suddenly announced that they were facing a programming error that prevented them from doing NFT minting for customers. The NFT minting process may be resolved in the next 24 hours and the project will continuously update users on this status.

However, with the latest incident from y00tss, perhaps the road to building confidence for the investor community towards Solana's ambition to pivot NFT against Ethereum will be quite far. Because, in the past few months, although Solana has partly helped the NFT market reach $ 6.3 billion in trading volume in April 2022, many NFT projects stand out on the platform as well as the leading NFT Marketplace. Magic Eden is entangled in many market problems stemming from the quality of products provided to users.

Incumbents like Magic Eden are constantly criticized by the community for how they operate "in the dark", while the platform's lax censorship has led to a series of NFT rugpull projects, most recently, the NFT rugpull project. DegenTown, has raised concerns about NFT's future on Solana, despite Magic Eden's strengthening of the brand through a $130 million funding round and the establishment of Magic Ventures, which focuses on web3 gaming. Despite some crashes, Solana (SOL) still has the potential to attract another 1 billion crypto participants - InvestAnswers

A closely watched crypto analyst says Ethereum (ETH) rival Solana (SOL) may be on track to attract an extra billion users into the digital asset space.