Distributed Finance has just announced a $2.5 million seed round and the acquisition of Rand Gallery, the NFT exchange on Algorand. 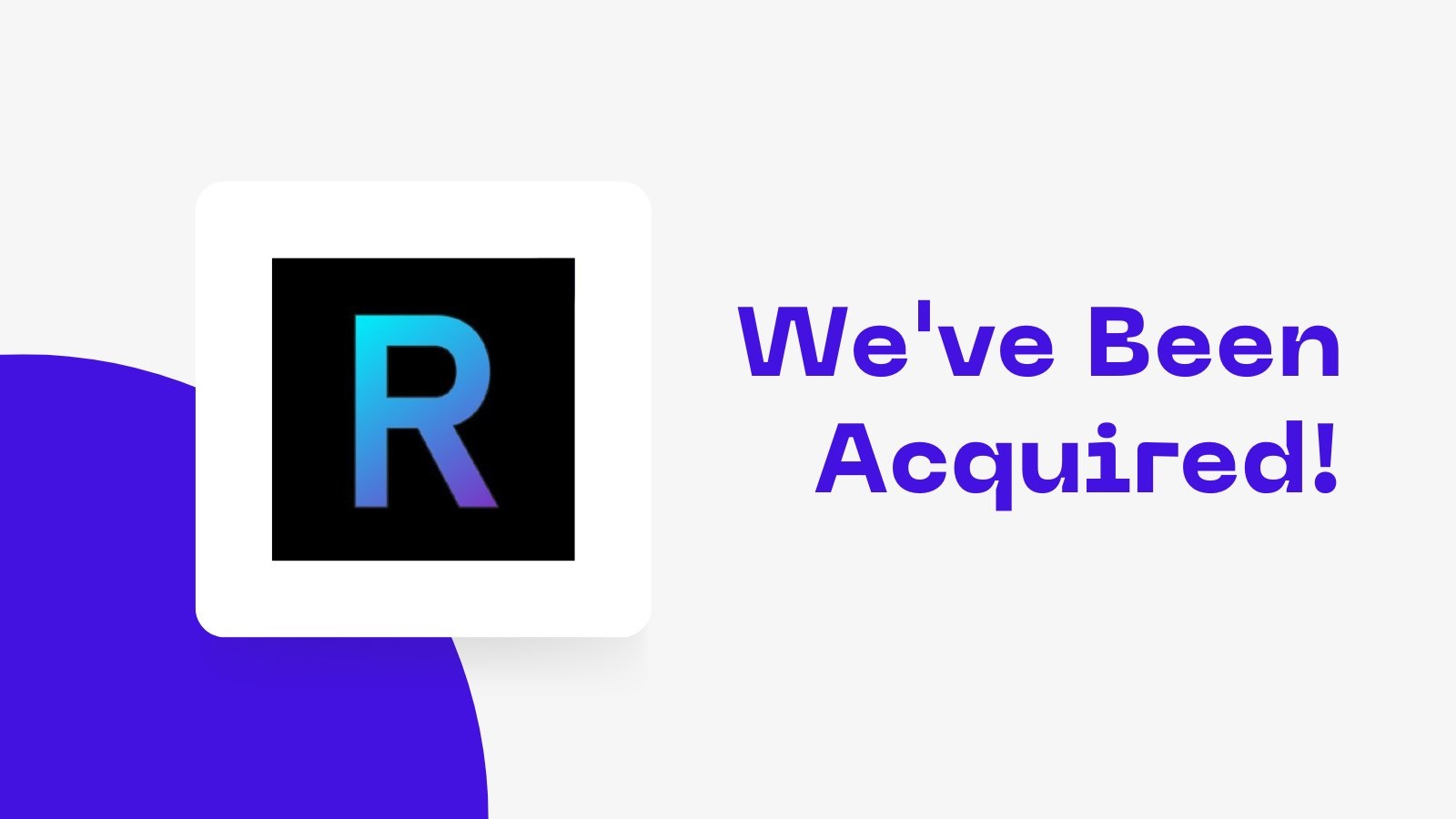 The above plan was born to promote the development of NFTs and decentralized autonomous organizations (DAOs) on the Algorand ecosystem, according to a release yesterday.

Distributed Finance closes a seed round of 2.5 million USD

Leading the seed round is Borderless Capital, an investment company that has set up a $500 million fund to develop the layer-1 ecosystem in September. 11.

In addition, there are participation of The Algorand Foundation, Eterna Capital, Big Brain Holdings and Fun Fair Ventures.

Distributed Finance will now become the parent company of Zest – the DAO management tool. In recent times, Zest is developing a for-profit DAO structure in the Cayman Islands. Institutional clients are granted access to the Investment DAO LLC structure, with an unlimited number of global members accessing equity ownership in their DAOs.

Zest's clients include Borderless Capital and Al Goanna. Murray-Jones said new funding of $2.5 million will be earmarked for the launch and expansion of Zest; Rand Gallery development and recruitment promotion.

Some seed funding was also earmarked for the acquisition of Rand Galley, but the details of the deal remain a mystery.

Murray-Jones said Distributed Finance has been pursuing the deal for six weeks. He said:

“NFT and DAO work together, which means that Zest and Rand Gallery have a lot in common. Zest will use NFT to access its DAOs and Rand Gallery will introduce DAO products to its marketplace.”

The number of M&A deals is still on track to set a record, according to The Block Research. However, a number of famous M&A deals have "failed" in recent weeks. Typically, Galaxy Digital's "turn of the wheel" for the plan to acquire crypto custody platform BitGo after a year of diligent pursuit.

Quick update on Algorand, in general this blockchain has experienced tremendous growth since Q4/2021. Algorand has set up a 300 million USD DeFi promotion fund on the ecosystem; Deploy a smart contract development virtual machine as well as receive massive funding from Borderless Capital ($500M), SkyBridge ($100M) and Hivemind Capital Partners ($1.5B) .

In terms of reception, the Marshall Islands chose to build a national digital currency on Algorand; The city of Miami also decides to monitor air quality  on this blockchain or a nod of support from El Salvador. Perhaps the most notable event is the event that Algorand becomes the official blockchain partner of the FIFA World Cup 2022.

But these remarkable achievements cannot save Algorand in the current market context. Algorand CEO last month decided to step down, leaving only the Algorand company, not the Algorand blockchain.