Fantom (FTM) got a rally because of Andre Cronje's return 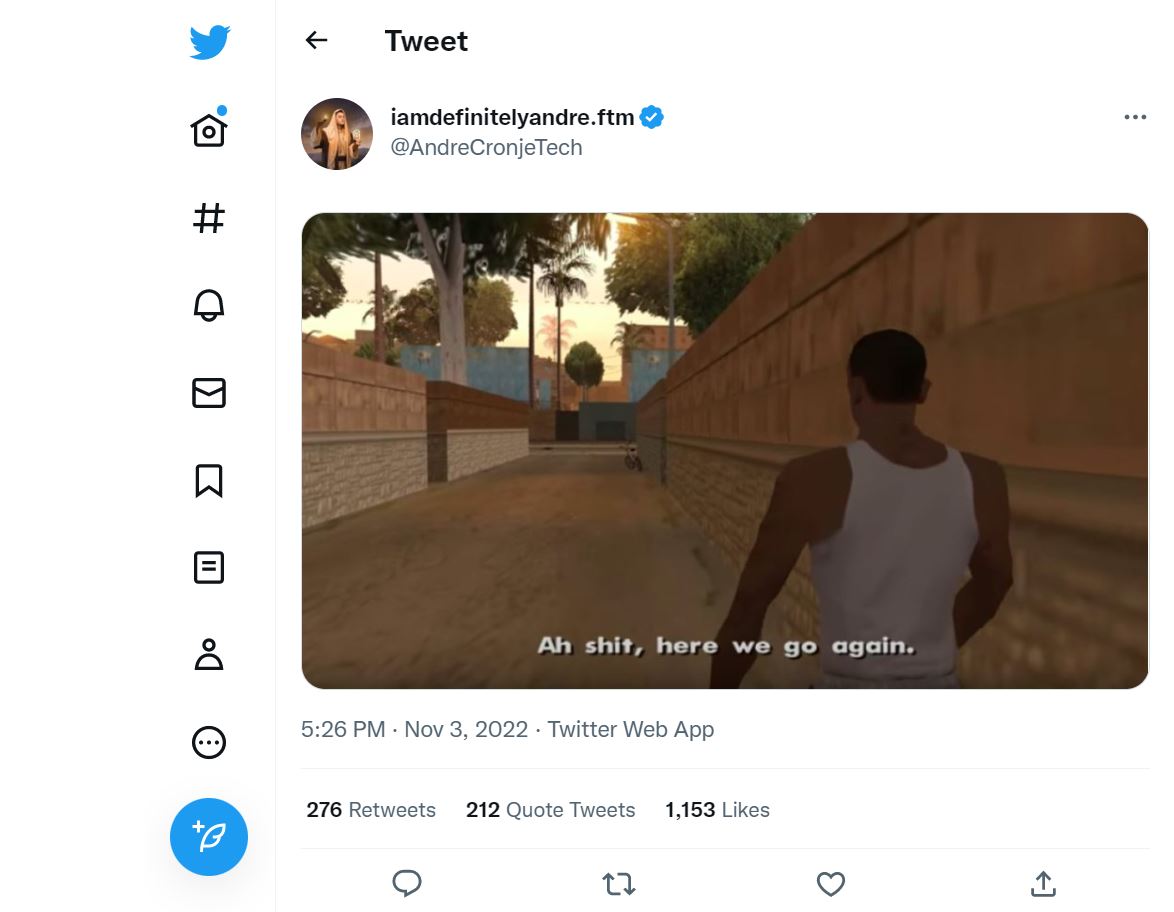 After a long time of "hiding" since announcing his departure from the DeFi industry in March 2022, on the afternoon of November 3, Andre Cronje suddenly posted on Twitter "implicitly" that he would return, causing the price of FTM to jump.

Andre Cronje is the lead architect of Fantom (FTM) from 2018 to 2022. He is also the man behind many DeFi projects that have emerged in the period of 2020 such as Yearn Finance (YFI), Keep3r Network (KP3R) , Multichain.xyz, .. At the time of giving up, the "deFi godfather" announced the number of projects he was collaborating on up to 25.

By the end of 2021, Andre Cronje announced that he would build a new DeFi protocol according to the ve(3,3) model for Fantom, named Solidly (SOLID). Solidly was then expected to be the "ace" for the Fantom system to break through and compete with other layers-1. However, the project's launch event in February 2022 had many problems, leading to the collapse of the model and Andre's decision to "take a break". Fantom's TVL then "evaporated" from more than 8 billion USD in early March to only 4.5 billion USD only two weeks later.

Andre Cronje then announced his departure from the DeFi industry, criticized the bad sides of the crypto community and announced that he would move into the legal field.

However, on the afternoon of November 3, Andre suddenly posted on Twitter again with a meme "Here we go again - "Let's start again".

This person also changed his LinkedIn profile information to "Vice President of Meme Division" at Fantom Foundation starting from November 2022.

Immediately, the prices of coins that were once tied to Andre such as FTM, KP3R, SOLID all skyrocketed, especially FTM "builds up a column" to more than 25%.

The number of daily active addresses on Fantom also surged back to more than 800,000, according to Nansen.

It remains to be seen whether Andre Cronje has really "re-emerged" or if the controversial character's Twitter account has been hacked. Fantom: FTM price grow up 5% the day before, but sellers may soon take the lead